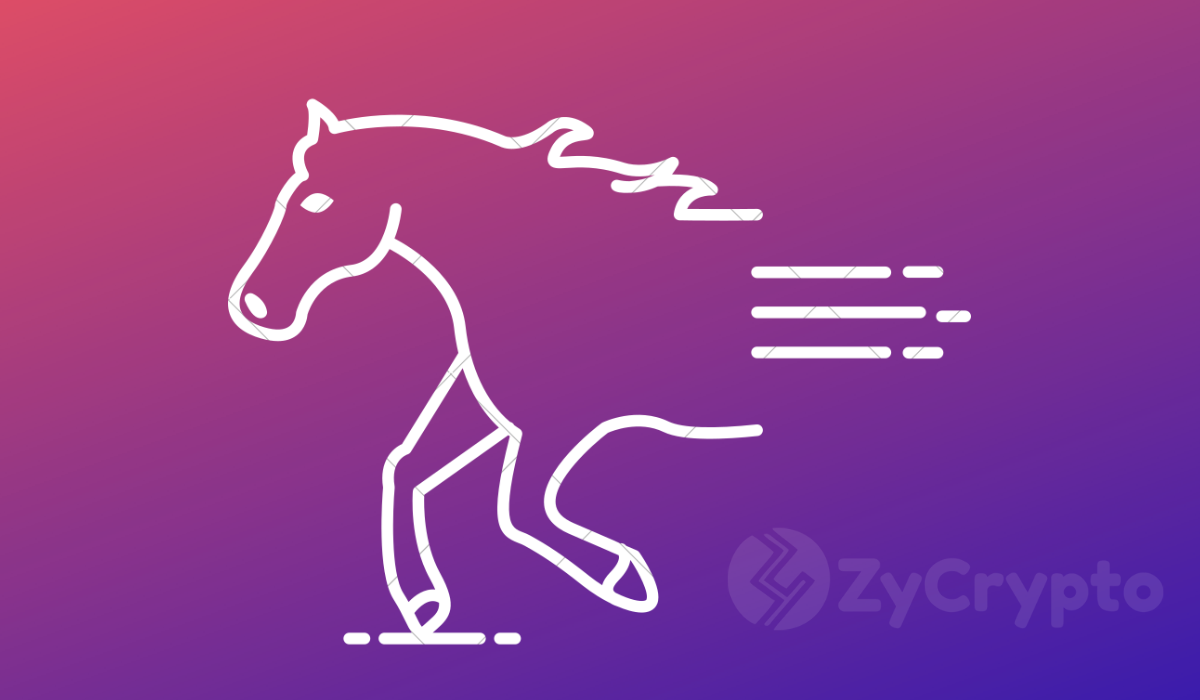 Stellar is locked in a race to become the world’s best cross-border platform, a title arguably held by Ripple currently. Working tirelessly to take over and become the leader is Stellar and in recent days, the team’s work has been showing. In the last couple of days, the network has announced the restructuring of its management, seeing the hiring of its new CEO, Denelle Dixon, and the assignment of Jed McCaleb as “chief architect”.

Its token XLM has also seen some significant development as the coin got added on Coinbase, which the network has since termed as “by far the most reputable exchange in the industry”. The announcement has been boosting XLM, which has soared periodically in the last couple of days. 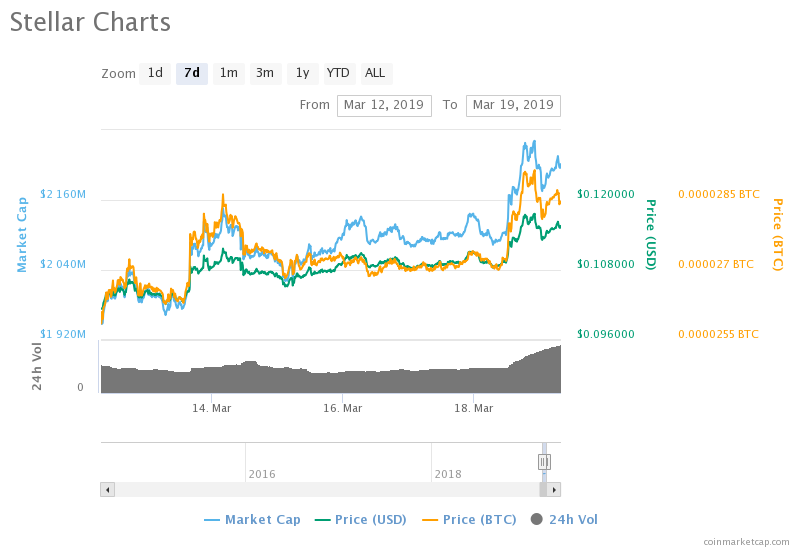 Such a time is in the last 24 hours which have seen the coin soar by well over 4%. The rally has come following the announcement that IBM was launching a stable coin using XLM. IBM has announced that it has created a blockchain based global payment network that will allow cross border payments. IBM has reportedly signed six international banks who’ve expressed their interest in issuing the stable coin. Although the payment network has been launched, the banks are yet to begin using it and are awaiting confirmation from regulators.

The partnership between XLM and IBM was obviously going to work in advantage of XLM. In this case, the deal between IBM and international financial institutions such as banks and foreign exchanges will bring exposure to XLM, opening bigger markets for it. In addition to being used through the stable coin, XLM could further be used by financial institutions as a bridge currency whenever it is hard to exchange one fiat currency for another.

Stellar is clearly growing and developing fast. Although currently, Ripple has a far larger user base, adoption, more partnership deals, and higher market value, Stellar is coming up fast and could soon be bigger than Ripple.

In the coming months, Stellar is expected to continue growing and catch up with Ripple which continues to struggle with issues of decentralization and the nature of its token by the SEC- ‘security or not a security’. Unless Ripple can shake up some of its issues and continue growing as it has in the last couple of years, its recent stalemate could see Stellar seize its opportunities.