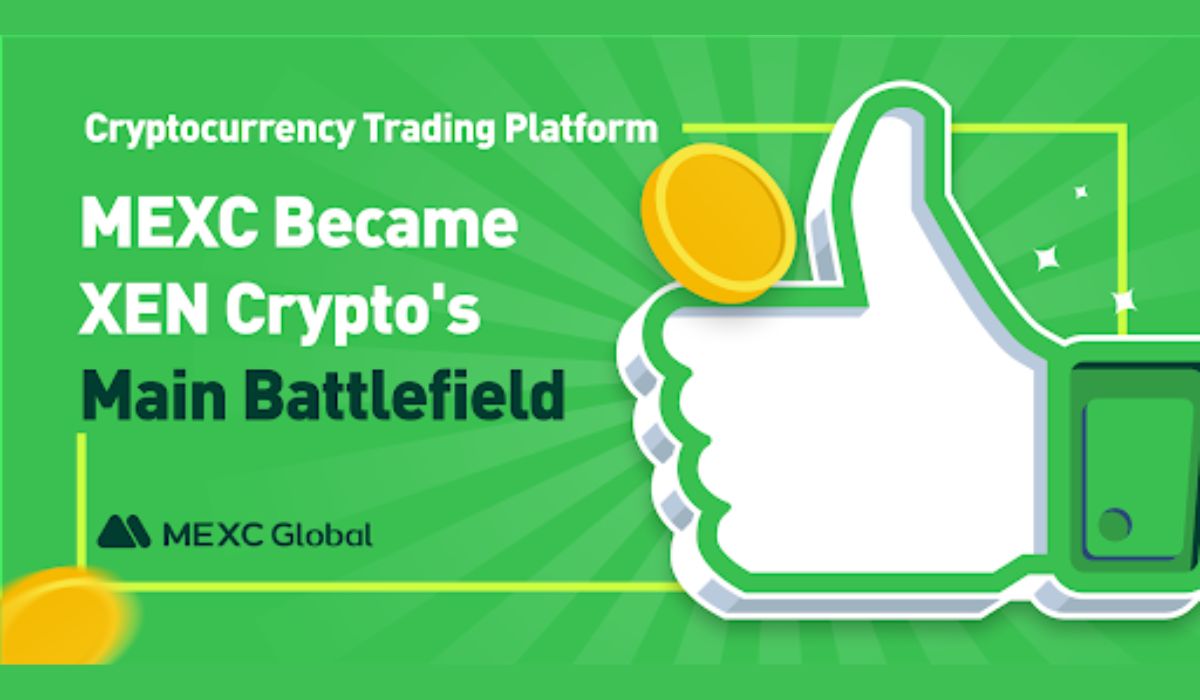 Joint virtual mining startup XEN Crypto has made a grand entry into the crypto space after listing on Monday on the cryptocurrency trading platform MEXC. Hence, MEXC has become its main battlefield.

Despite being a startup, the project has earned a groundbreaking status in the crypto market following its massive adoption, which has triggered a spike in Ethereum network gas fees for about 48 hours. A recent press release disclosed that the mint of the XEN token had attracted the participation of more than 364,114 wallet addresses.

The platform adopts a unique mechanism dubbed Proof of Participation. This mechanism offers the participants of the XEN ecosystem the ability to use Ethereum-compatible wallets to mint XEN.

Following the Proof of Participation model it adopts, participants are charged with about 5USDT; meanwhile, its token reward model is based on the number of participants and the locking time. Thus, the members of the ecosystem have the ownership of mining XEN.

The listing has seen MEXC become the most liquid trading platform for XEN in the entire network. Furthermore, MEXC has risen from 0.0001USDT to a maximum gain of 0.018USDT, with the highest gain of 17900% after it listed XEN.

Before this, the analysis revealed that the ETH burned during the minting process of the XEN token reached 2,271 on the day it was listed on MEXC. This accounted for 19.46% of the total burning of the Ethereum network. After the listing, further analysis revealed that the circulation of XEN in the entire network had exceeded 183 million, and more than 68 million were deposited on MEXC. As such, it has accounted for 37.36% of the current total.

The project was reportedly founded by Jack Levin, a tech scientist who has played a vital role in building the early Google infrastructure. Concerns about whether he has truly participated in the creation of the XEN project, as the community members express doubts about his personality.