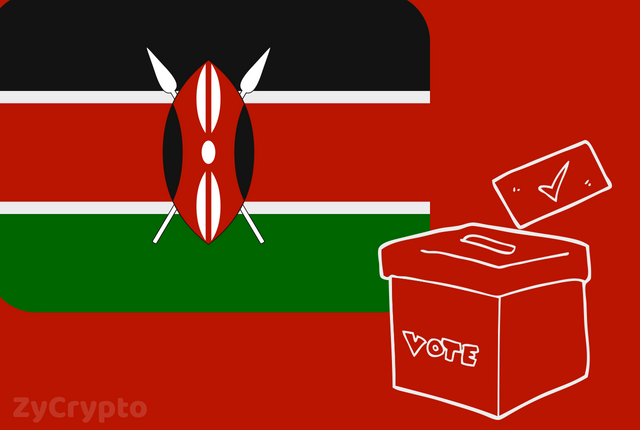 Kenya is East Africa’s biggest economy that became a multi-party democracy in 1991. Since then there have been claims of widespread rigging of elections and violence surrounding the issue. Raila Odinga, leader of the opposition questioned and rejected the results of last two elections for the presidential post. Even a supreme court inquiry cited lot of irregularities.
In 2007, election rigging was a big issue which resulted in violence and deaths of over a thousand people and displacement of over six hundred thousand people. Odinga then accepted the proposal of a coalition government where they shared the power with Mwai Kibaki, the sitting president.
Given such a background Kenyan electoral agency announced that it intends to use Blockchain technology for greater transparency and integrity of the elections. This is a big step and would probably be the second country to implement a Blockchain solution for electoral transparency. One of the biggest use cases of Blockchain is voting because of the core principles of being trustless, immutable records and public records.
Kenya’s Independent Electoral and Boundaries Commission (IEBC) chairman Wafula Chebukati said will use a distributed ledger to record and verify votes and give secure and real time access to the results.
The country already has a Blockchain Association. President also recently launched a Blockchain and AI task force which will propagate the usage of these technologies to lower the levels of corruption in the country. They envision use cases in land registry apart from voting systems.
West African country of Sierra Leone recently became the first country to hold Blockchain enabled election. Kenya could surely follow suit and take a big step towards transparency.

Cardano To Launch DeFi Loan Service In Africa Next Year To Foster Crypto Adoption For Over 1.3 Billion People On The Continent