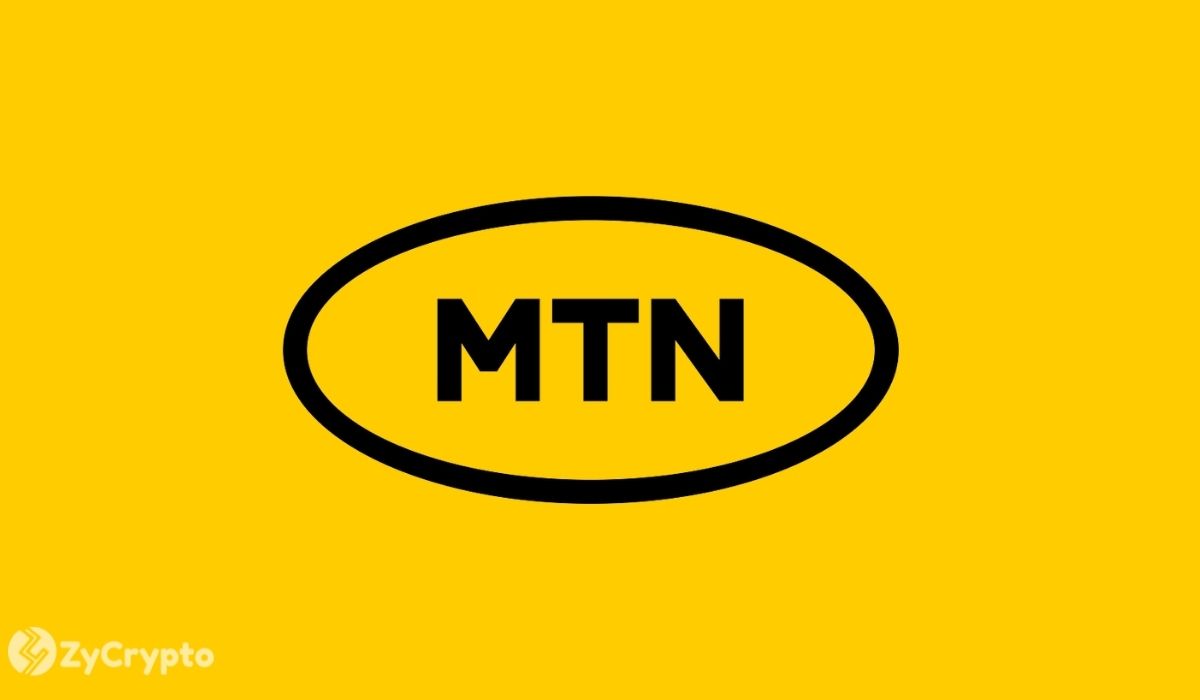 MTN, the largest mobile telecommunication company in Africa, has purchased 144 plots of land in Africarare, Ubuntuland, making it the first African company to launch into the Metaverse.

Top African technology magazine TechCabal, was the first to break this report, revealing that the telecommunications giant which controls close to 80% of Nigeria’s mobile market share had ventured into metaverse purchases to ramp up its rebranding efforts and position itself as a futuristic technology inclined company. The group believes its foray into indigenous metaverse projects is part of “…MTN’s commitment to supporting African innovation”.

The purchase is only part of an enormous expanse of metaverse real estate known as Ubuntuland and developed by South African-based Web3 company Mann Made Media (MMM). MMM’s entire real estate is a digital ode to the dimension and likeness of Africa’s actual political geography. Mic Mann and his team of creators stepped into the alternate reality foray as the first indigenous Metaverse project from Africa and for Africans. Already Africarare is gearing up for a public real estate sale hosting by the end of the year 2022.

Like most metaverse projects, MMM’s enormous expanse of digital real estate should feature some of the best creativity to come from Africa, cutting across all forms of entertainment, sports, creativity, and others. Ubuntuland will also give established and upcoming African artists a chance to display their talents and become a global reckoning force in the metaverse.

Leading the 5G Revolution in Nigeria

Ever since rebranding into a technology company, MTN is not resting on its oars. Earlier last month it won the official licensing bid for the establishment of a 5G network in Nigeria, Africa’s largest economy. The victory would cement its place as a top contender for the African marketplace, supplying next-generation high-speed internet service to cater to the needs of a growing technology-savvy population who rely on faster internet service for local and international tasks.

Companies like Meta with a rich presence on the continent are also taking Africa’s access and connectivity to the Metaverse seriously. “The Metaverse has the potential to unlock huge economic opportunities for Africa,” Deyra Matras, Meta VP for Africa, Middle East, and Turkey said “but the connectivity has to be there. The Zuckerberg-owned company has already begun efforts to build the world’s longest undersea cable, bringing service to Africa, Asia, and Europe.

Other top communication and finance companies that have cemented their interest in the Metaverse are Samsung, Apple, Microsoft, Roblox, Unity Software, PriceWaterCooper House, JPMorgan, and top US microchip company Nvidia, which recently reported a cyberattack linked to Russia.