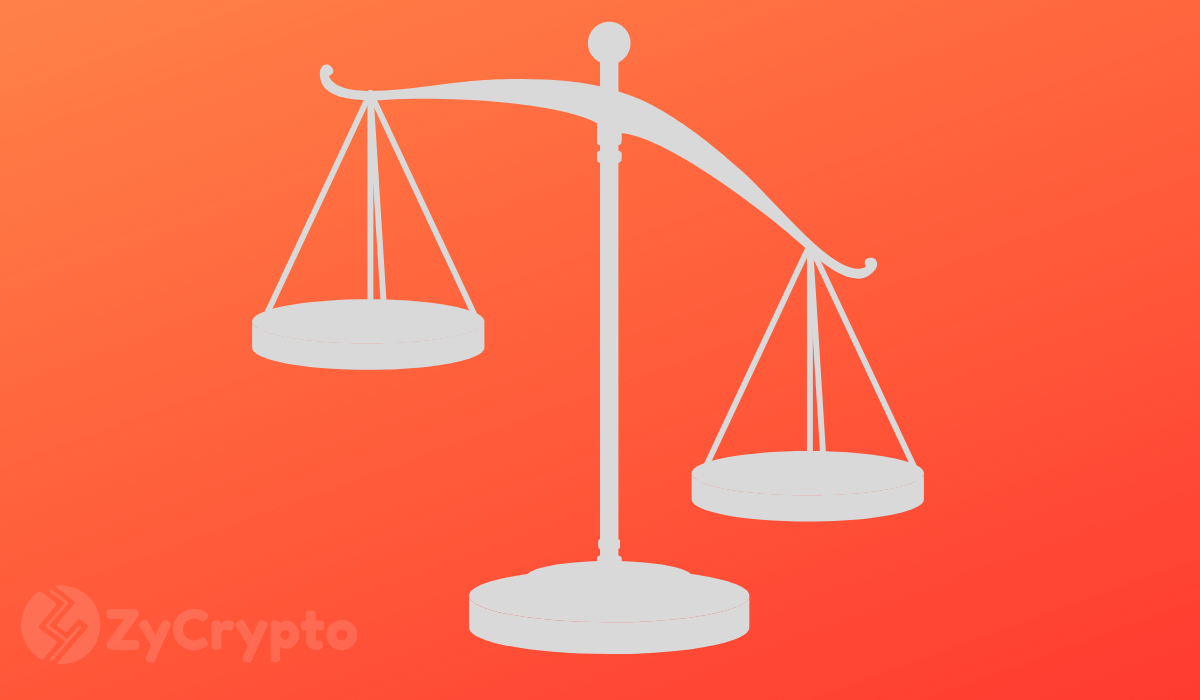 The Ripple community is showing mixed reactions and it all has to do with the steady price XRP, the third largest crypto asset by market cap has maintained despite the recent bull run in the market. Questions and allegations have arisen and notable among them is, Ripple could possibly be responsible for keeping the XRP price low.

Ripple “Dumps” Huge Amount of XRP Into the Market Every Month

In a tweet on June 30, 2019, Don_Junior13, a cryptocurrency enthusiast said every month, Ripple “dumps a huge amount of XRP into the market” which has prevented the virtual asset’s price from surging alongside other altcoins.

Every month they dump large amounts of XRP into the market why the price never moves up with other major alts.

The tweet was made in reference to another publication by WhaleAlert, a Twitter platform that monitors and reports large amounts of crypto transactions on exchanges.

According to WhaleAlert’s tweet on June 30, 2019, 1,000,000,000 XRP tokens (valued at the time at $392 million USD) had been unlocked from escrow at Ripple Escrow wallet. The transaction occurred on July 1, 2019, where it is believed that this asset was “dumped” into the market. The release has led to the allegation that Ripple may actually be responsible for the current underpriced nature of XRP.

On the other hand, comments which were made on both tweets threw more light on what Ripple may be up to. Some users opined that the release from the escrow account happens once a month and as such, it is nothing new. They further added that only a certain amount is released and not everything is ‘dumped’ or sold.

Ripple, the crypto asset in question, is currently priced at $0.389 and the highest it has traded in 2019 so far is $0.483. Since the year began, it has maintained a steady and slow rise in price and despite the sentiment that it could trade over $0.51 and up to $7, it seems that may not be happening anytime soon.

It has, therefore, piqued the interest of the Ripple community to ascertain while the digital asset has maintained a standstill given the surge in Bitcoin all the way from $4,200 to a year-to-date high of $13,796. The same can be said about the recent announcements from Ripple such as its strategic partnership with MoneyGram which has been unable to spike XRP’s price.

While trying to analyze why XRP has maintained a slow rise in its price in the face of a high level of activity in the market, @XRPMOONSHINE, a crypto enthusiast also made comments. In their opinion, XRP mostly traded at the $0.25 cent range during the entire bull run in 2017.