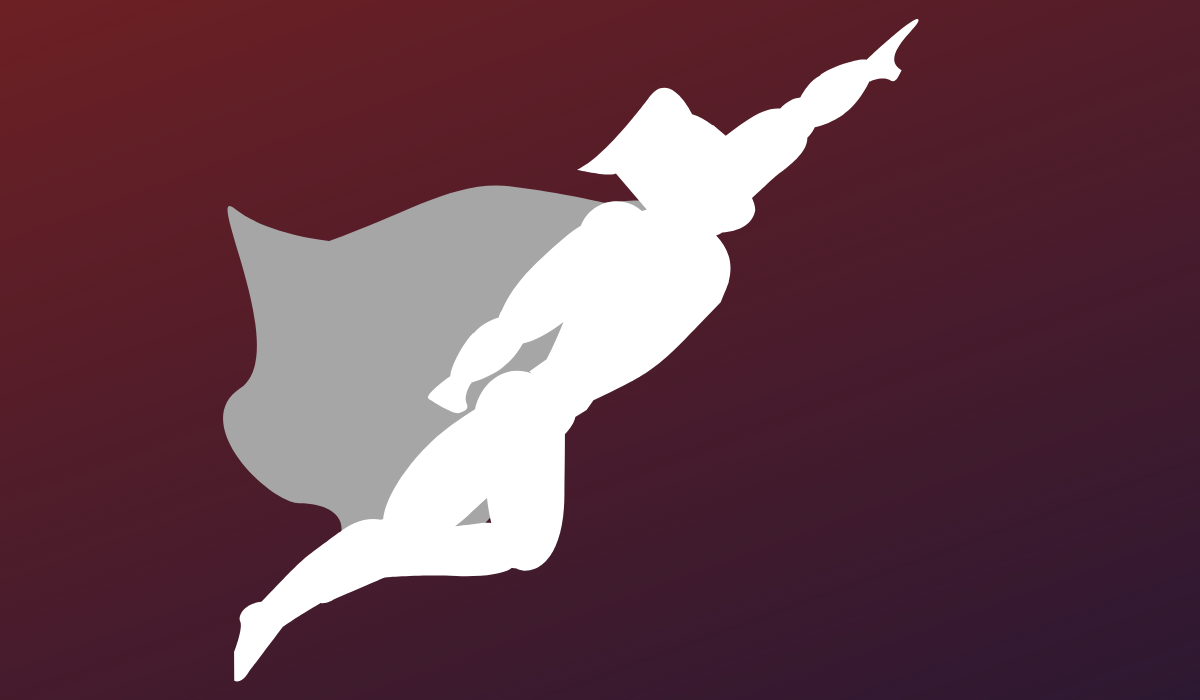 According to Robert Art, a cryptocurrency analyst in a tweet on June 19, 2019, he is currently gauging a possible $7 price on Ripple’s XRP chart. 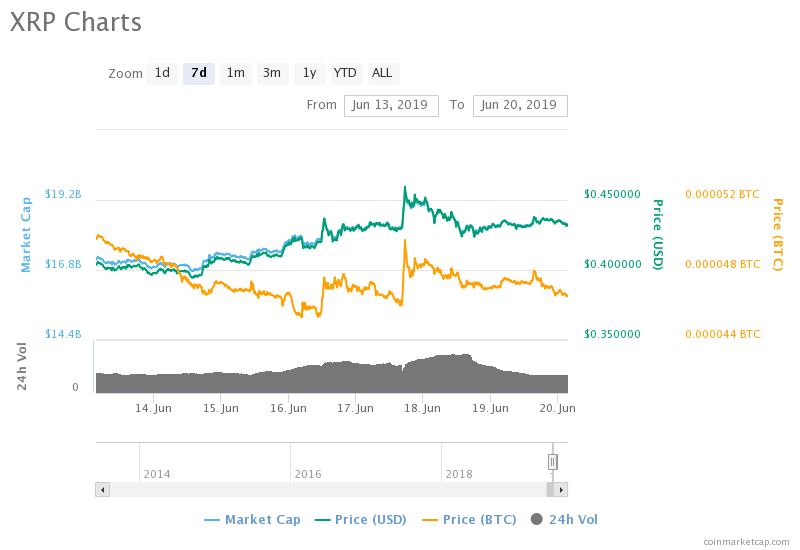 The analyst is not the only one who is extremely bullish about the third largest cryptocurrency by market cap because the comments on his tweet show that the crypto community is also expecting a significant bull run for XRP.

Ripple’s XRP has been a major point of focus of late and that can be tied to a number of reasons. Notable among them is Ripple’s announcement of its strategic partnership with MoneyGram, one of the world’s largest money transfer companies in a $50 million deal. It directly had an impact on XRP’s price which surged from $0.40 to $0.45, even though it is currently trading around $0.43.

However, recent tweets from crypto traders reveal the bullish sentiment in the air.

A good number of those who made comments were quick to agree with his notion with some predicting as far as $7.5 and $10 respectively. Whether either of these is achievable, is left for the future to decide.

There’s also the prediction of The Cryptomist‏ from June 2, 2019, to fall back on. At the time, the cryptoanalyst had stated that: “Once more we are testing resistance as reach the apex of the pennant This looks good, I can only see $Btc volatility disrupting this from the first target mentioned a few days ago, at 51cents.”

High Expectations on What XRP Can Achieve Independent of BTC

Based on these prognostications, one can conclude that expectations are high at this point on what XRP can possibly do. It is also remarkable to note that the possibility of this happening has not been tied to a surge in Bitcoin’s price. As a result, the attention isn’t only on Bitcoin.