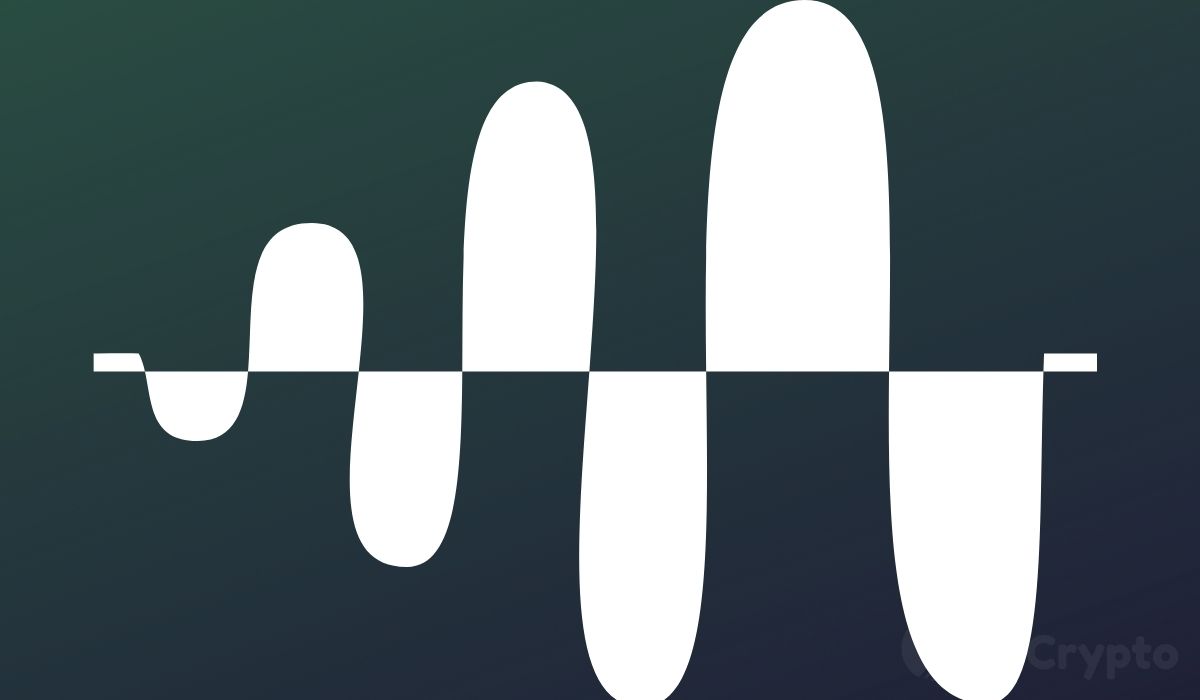 Two brackets, two underscores, three slashes, and an emoji of a rocket were all it took Elon Musk, the world’s current richest man, to raise Shiba Inu’s value 21% higher.

Shiba which was trading at $0.000026, hours before Elon Musk’s tweet, rose to $0.00002875 barely 10 minutes after his tweet, prompting the floki-themed coin to re-enter the green zone and helping many regain optimism on the potential for Q4 to hold more gains for both Shiba Inu, Floki, and Dogecoin.

SHIB recorded its biggest surge in May when it reached $0.00004934 before crashing back to below the $0.000026 price zone. After a series of green runs, SHIB began to see red losses falling behind the $0.00027 threshold beginning three days ago and stretching into the early hours of today before Elon’s tweet brought rescue. Now realizing how potent his influence still remains over the crypto space, Elon was quick to reply rather sarcastically saying:

“I’ve thought about and… I’m not sorry for party rocking.”

Shiba Inu has done tremendously well in 2021, largely on the wings of Elon Musk who seems to have a thing for canine-themed coins. Since its emergence on the top 20 crypto table, SHIB has given early investors tremendous gains as it continues a long but optimistic journey towards a $0.50 landmark.

Elon began to test his influence in the crypto space with Bitcoin. Back in May, his declaration of Tesla’s willingness to make Bitcoin one of its modes of payments, sent prices up helping BTC reach its landmark $65k ATH before pulling the carpet on the arrangement and causing a 12% value loss.

Elon’s influence on BTC seems to be minimal compared to other canine-themed cryptocurrencies to which he has become a brand PR master.