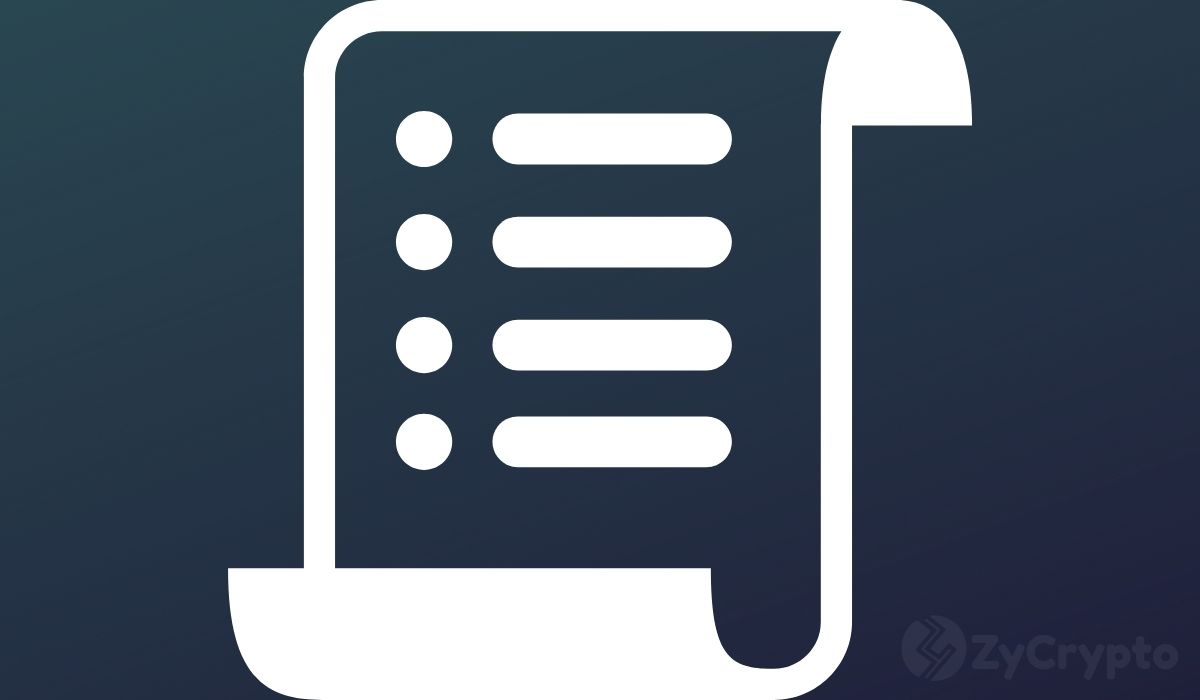 A recent study by Brookerchooser which ranked all countries on their level of interest in cryptocurrencies over the last 12 months, has discovered Ukraine to be the global leader amongst nations with the highest number of citizens interested in digital currencies.

Brokerchooser adopted a simple method of ranking by assessing the total traffic recorded by Google searches on top ranking keywords like ‘ cryptocurrency-trading,’ ‘cryptocurrency,’ and ‘what cryptocurrency to invest in, among others. The results were collated to generate a unique crypto-awareness score for all countries.

The ranking table assessed each country’s total crypto searches, searches per 10,000 country residents, total residents who own cryptocurrency and their percentage in comparison to the total population, and last year’s adoption index to arrive at the current awareness score.

Vlodymyr Zelenskys, Ukraine clinched the overall top spot for having over 5.5million citizens who own crypto, which amounted to over 12.7% of its 44million population. This is part, as a result of the government’s concerted effort to legally support the purchase and use of cryptocurrency within the country.

Russia, a close border neighbour, followed closely with 11.9% of its population discovered to have invested in cryptocurrencies. The US came a far third with 8.31% crypto-ownership from its population despite recording the highest global crypto related searches at 6.9 million representing 208 persons per 10,000 population.

Kenya, surprisingly led the African continent in crypto-awareness, closely trailing the US at fourth place, with over 4.5 million citizens owning active crypto wallets, followed by South Africa — the second for Africa and the fifth globally. UK, India, Nigeria, Australia and Singapore completed the top ten list with their respective percentage population of crypto owners recorded at 4.9%, 7.3%, 6.31%, 3.36%, and 2.08% respectively.

It is not difficult to notice China’s absence from the top 50 list.

The nation over the last six months, has initiated a massive clampdown on cryptocurrencies for what many believe could be a move to clear rivals off its coast as it plans to launch it’s own digital Yuan.

Others sense the government’s activity as an action to mitigate the growing economic loss for many of its citizens especially in the face of volatility that currently characterizes the world of crypto.

What of El Salvador?

Surely, many had expected to see how El Salvador must have ranked on the global index since spearheading a massive nationwide Bitcoin acceptance.

There has been a tremendous increase in adoption rates and even greater gains for the North American nation since BTC revisited the long-anticipated $60k summit.