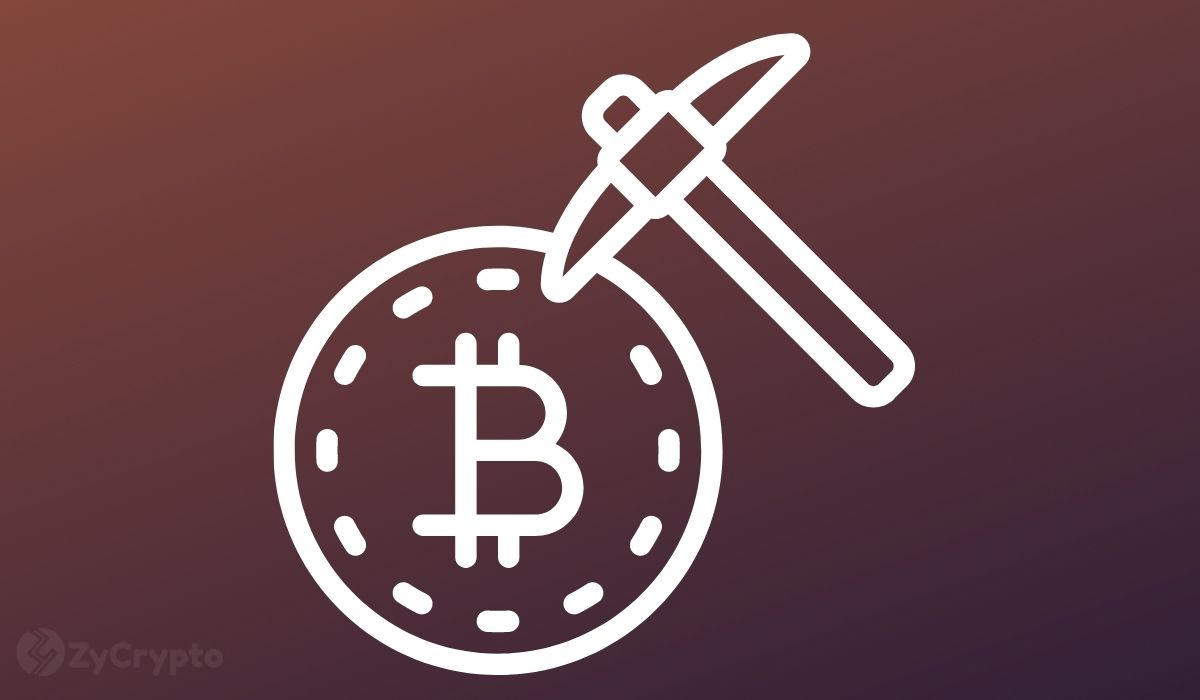 The World’s second-largest oil trading company, Saudi Aramco has denied rumors that were circulating on media websites in the weekend indicating that the company was planning to start mining Bitcoin.

The rumor, it is reported, emanated from a Brazilian Bitcoin miner Ray Nasser who is also the head of mining operations at Wide & Trust in an interview with a YouTube crypto channel.

The miner in acknowledging the energy-intensive process of mining Bitcoin suggested that if the gas that is wasted when mining fossil fuels could be redirected towards powering Bitcoin mining, it would be enough to run and sustain the whole Bitcoin network.

“We are negotiating with Aramco. All black liquid (oil) that comes out of the desert belongs to this company. All the flared gas they are not using, and that’s public information, I can tell you is enough “to power up” half of the Bitcoin network today, from this company alone, Nesser said.

Although a clear position was not verified by an Aramco representative concerning the alleged talks, media houses flared up the news as they took up the news as a real indication of an impending Bitcoin mining arrangement by the colossal corporation, setting it out as just another market manipulation tactic to push up Bitcoin prices.

On Monday, the Middle East giant refuted those claims according to a statement seen by Argaam, the Arab world’s leading financial news portal.

“With reference to recent reports claiming that the company will embark on Bitcoin mining activities, Aramco confirms that these claims are completely false and inaccurate,” the oil giant said in a statement.

Market manipulation attempts have been on the rise as the number of major companies coming to denounce statements made publicly about their intended crypto adoption plans increase.

Recently, amazon negated claims that it was planning to start accepting payments in Bitcoin before the end of the year after putting up an advert for a crypto expert job which was taken up by various bitcoiners to try and prop Bitcoin.

Although these companies have more often than not come up denying such “pump” intended rumors, Bitcoin’s price has largely remained unbothered, scaling higher despite adverse news.