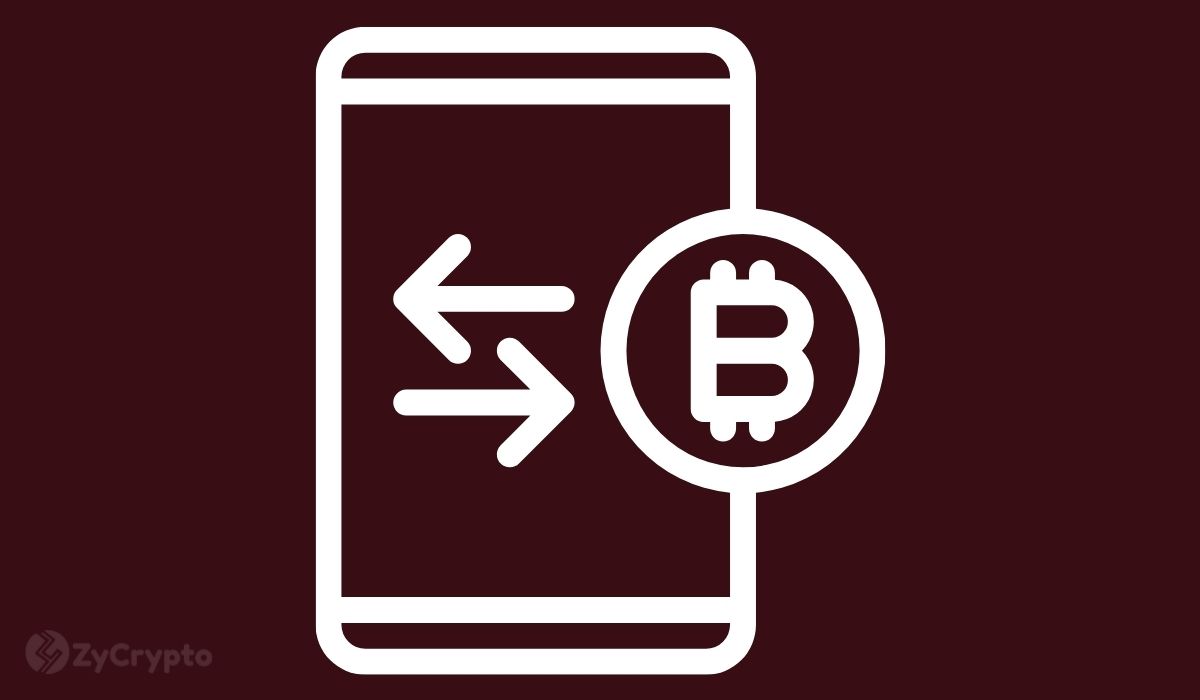 The City AM Amazon rumor was a catalyst for one of the biggest surges in recent months. On Monday, Bitcoin climbed all the way to $40,500 — a level not seen since June 15. Amazon has since refuted any plans to accept crypto payments by the end of 2021, leading the bitcoin price to crash to $37,000.

The bitcoin price, and the aggregate crypto market, had raced higher in the early hours on July 26 as investors reacted to a widely-referenced report published by London-based newspaper City AM.

As ZyCrypto reported, the publication cited an unnamed insider who indicated that Amazon was “definitely” preparing to accept bitcoin and explore the creation of its own native token. The report noted that the cryptocurrency project was in fact a directive coming directly from Jeff Bezos.

Additionally, the so-called insider stated that Amazon would later integrate other cryptocurrencies like Bitcoin Cash, Ethereum, and Cardano before adding roughly eight of the most popular cryptocurrencies.

While most observers were excited with the news, some took the report with a grain of salt. Trader Alex Kruger, for instance, suggested that if Amazon was to announce cryptocurrency support, there was very little chance City AM would be the one breaking the story.

Today, City AM’s report has earned a terse rebuttal from an unnamed Amazon spokesperson, who told Reuters that while the e-commerce giant remains interested in the crypto sector, it has no immediate plans to onboard cryptocurrencies for payments just yet:

“Notwithstanding our interest in the space, the speculation that has ensued around our specific plans for cryptocurrencies is not true. We remain focused on exploring what this could look for customers shopping on Amazon.”

After Amazon’s denial, the price of bitcoin started recoiling. A single bitcoin is worth $37,248.64 at the time of publication, with 2.06% losses on the day.

That said, Amazon will continue exploring crypto, as the spokesperson suggests. Moreover, the Seattle, Washington-based company announced last week that it’s seeking to hire a digital currency and blockchain lead. The job posting fanned the flames of cryptocurrency adoption.