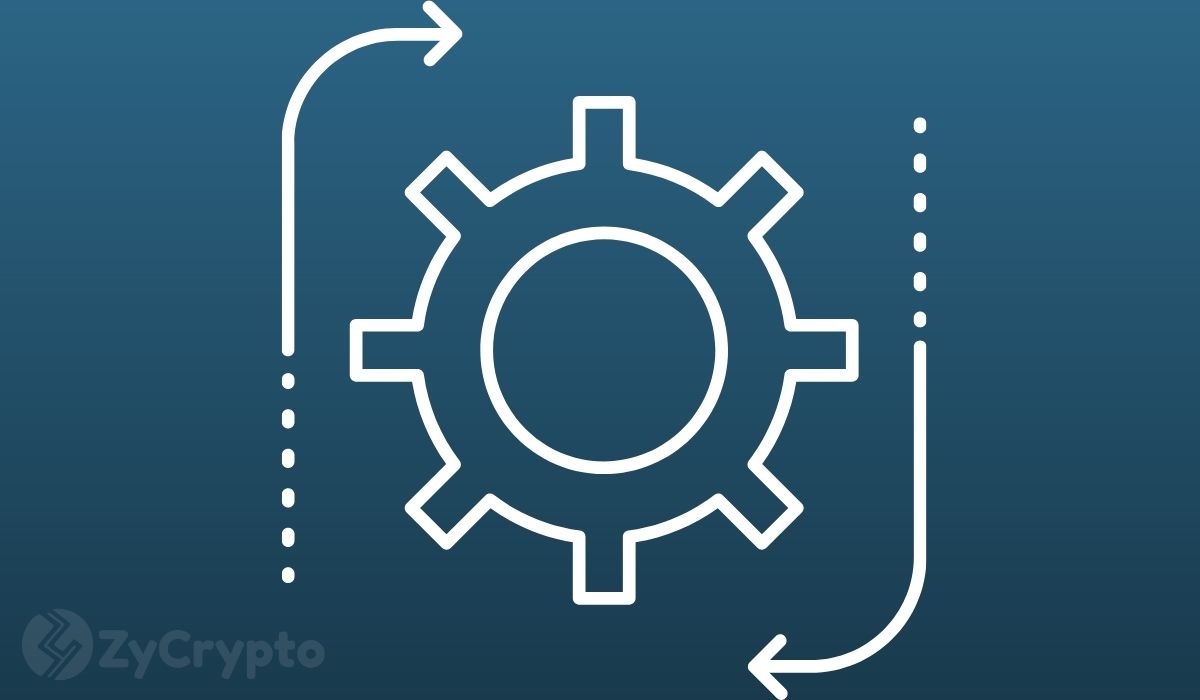 The Orion Protocol has been on an integration run of late, during which time it has integrated Cardano, Fantom, BSC, Huobi’s ECO Chain, Avalanche, Ethereum, and Elrond into its system. Now, the network has once again announced an integration, this time of Polkadot. This integration was done via Moonbeam and the UI/UX needed for integration is currently being developed. The integration is expected to be completed by the second quarter of 2021.

All this is being done in line with the Orion Terminal’s goal of providing easy access to liquidity for its users and connecting the wider crypto market.

As per the Orion Protocol, the fragmentation of liquidity across the crypto industry is a major problem, especially as the industry itself continues to grow. Currently, not enough cross-chain operability exists to cater to the growing crowd of crypto users and this is what the Orion Protocol is working to solve. The protocol describes itself as ‘chain-agnostic’ which means that they are not tied to any singular chain and instead, wish to onboard as many as possible.

The liquidity aggregator does this by creating a decentralized gateway that connects to both centralized and decentralized exchanges, as well as swap platforms. Some of the blockchains already connected to the Orion Protocol include Ethereum, Fantom, Cardano, and Binance Smart Chain. The protocol also offers access to NFTs and other digital assets.

Every new integration brings the Orion Protocol much closer to its goal of connecting the larger crypto world to convenient liquidity services. The crypto space is bound to expand significantly over the next few years and investors, both institutional and retail, will not want to have to seek liquidity in multiple different sources.

With the Orion Protocol, which is the first of its kind, this can be done with relative ease.