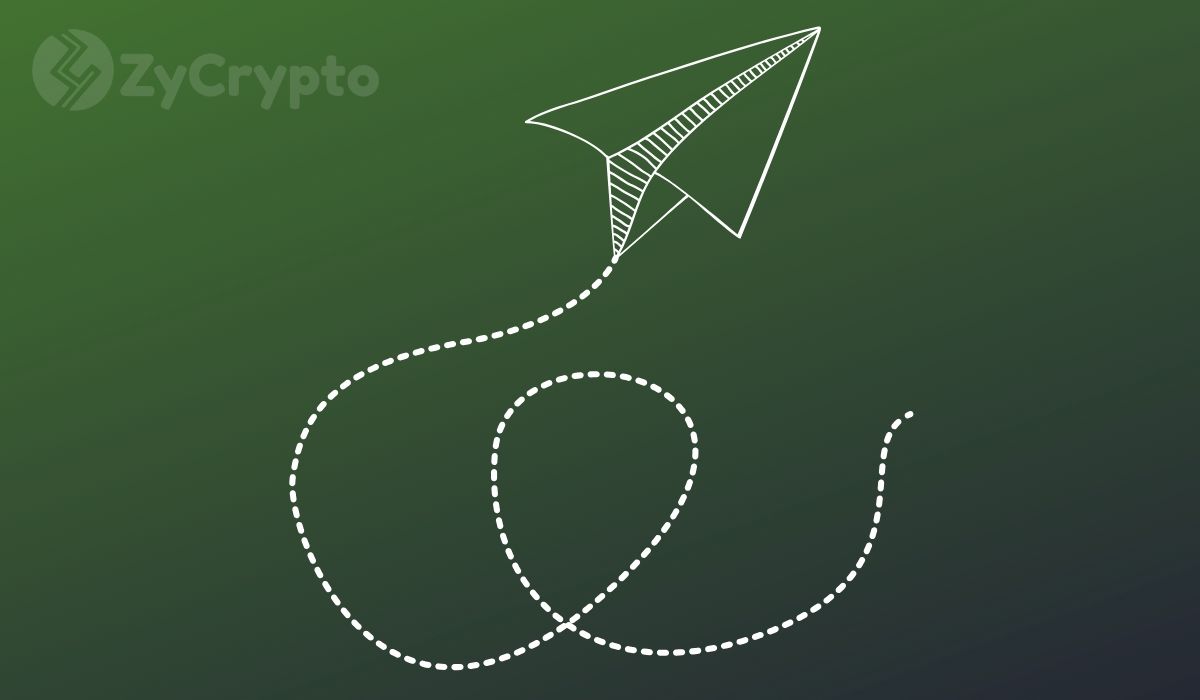 Bitcoin has begun climbing and leaving altcoins in the wind again. This is just after altcoins showed Potential of getting back to winning ways. Before Bitcoin jumped to highs of $10K at the end of last month, altcoins were doing relatively well.

They have since dragged behind as Bitcoin began to show strength. To back this has been Bitcoin’s growing market dominance. With Bitcoin headed for its record market dominance, an altseason looks unlikely in the short term. This dominance only supports a more bullish outlook for Bitcoin.

The performance, however, does not take away the fact that most projects have had a great 2019. While their respective cryptocurrencies remain over 80% below the all-time high, for many projects, 2019 has been fruitful.

Several milestones in terms of adoption, growth, development and regulatory clarity have been achieved. And it is for this reason that some analysts believe that the next altseason could be stronger than ever.

The Next Altseason Could Be Bigger Than Ever

As noted by crypto trader @rektcapital on Twitter, a key indicator for altcoins is their 200-day exponential moving average (EMA). He noted that many altcoins are trading just below their 200-day EMA and fast approaching a make it or break it scenario.

The 200-EMA is a long-term gauge of investor sentiment. For the past few months, altcoins have failed to break above this but with the recent bullish sentiments, it could be finally be realized.

There are still some hurdles to get the altcoins going. For instance, Bitcoin’s dominance needs to drop below 60% before we can see altcoins perform positively. Also, a few top altcoins need to break above key resistances to revive the market and inspire a new bullish trend.

It’s clear that the altseason is still on the table. Furthermore, the next one could be stronger than ever boosted by recent developments around altcoin projects.