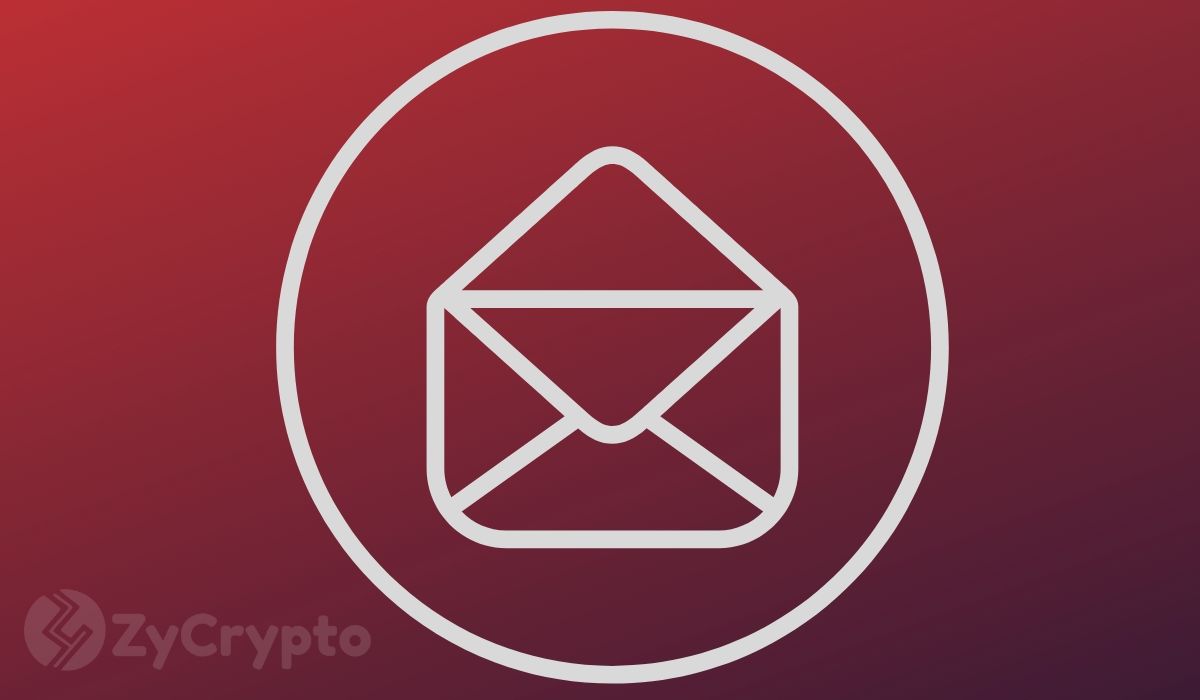 At its least, 23,000 email addresses belonging to users of the popular cryptocurrency exchange, BitMEX has been reportedly released after a series of email data breaches that struck the exchange.

Details of those released include a government official, students/alumni of famous universities, executives at financial firms, among others. As opined, this email list could be the beginning of a new chapter as regards crypto taxation as the IRS picks interest in the list in the coming weeks.

Although BitMEX announced to its users after its Twitter account was hacked and that there was no need to panic, evidence springing forth says otherwise.

At least 23,000 email accounts have been reportedly leaked in a recent security breach on the crypto exchange. Even worse, alleged attackers on Twitter are calling on the who is who of the financial industry, alerting the CFTC, IRS, and SEC to investigate their tax record as regards their crypto holdings.

Larry Cermak, who’s the director of The Block, confirms that he has a copy of the leaked emails. He went ahead to say that there was someone with the .gov email extension on the list; however, Mr. Cermak didn’t disclose who the person was. He further mentioned that there were some students/alumni as well who registered with their .edu email extension from the NYU, Berkley, University of Michigan.

UPDATE: I now have access to 23,000 emails that were leaked by BitMEX. Surprisingly, there is only one person that used a .gov email. There were 66 students/alumni that used .edu email. NYU dominates (7 people), followed by Berkley, and University of Michigan. https://t.co/vmcyVz5Uqe

To mitigate risk, BitMEX has disabled withdrawals until further notice, according to Alistair Milne. However, only those whose password was changed after the email leak is affected.