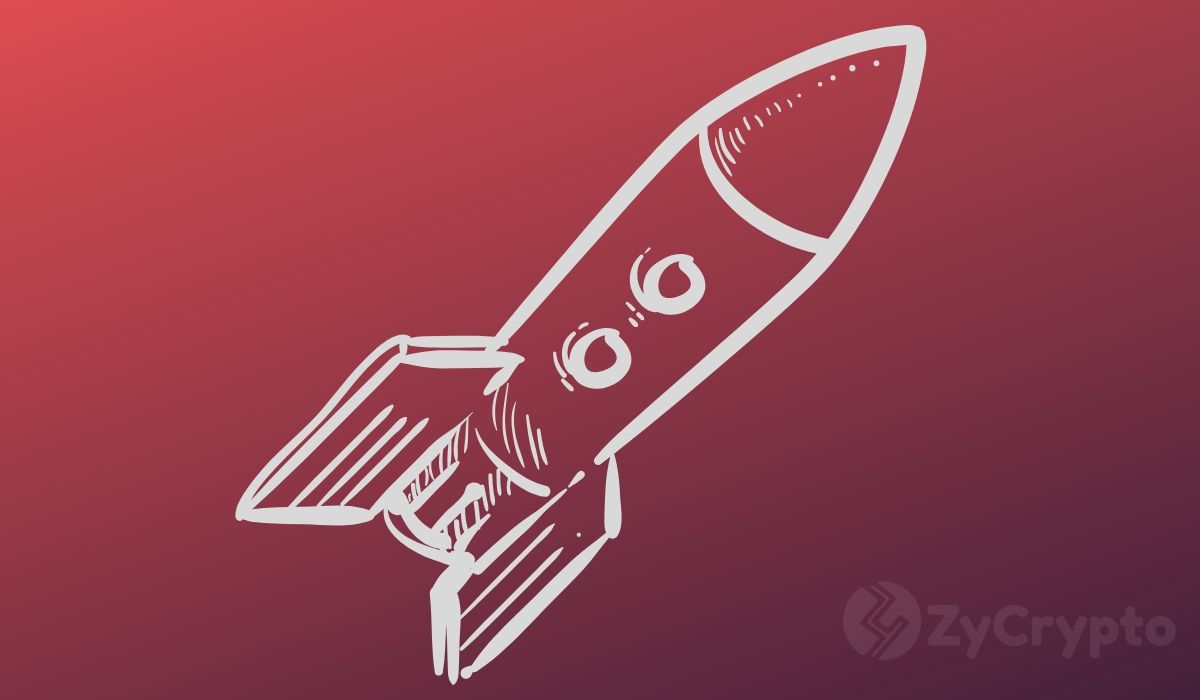 Bitcoin experienced a sudden dip in the last few days, going as low as $7,300. This led to panic and some market pundits and investors believed it was going down to $6,000.

However, in the last hour, the asset has made a rather dramatic comeback. It has broken through several resistances to even exceed $9,500 which has not been reached for some time now.

The sudden rise in Bitcoin price is unprecedented and no clear explanation has been given for it. Fundstrat head of research Tom Lee, however, says it is a result of the S&P 500 recent stock rally. According to the Bitcoin bull, Bitcoin price has historically risen together with S&P 500 stocks. S&P 500 nearly hit an all-time high and Lee says Bitcoin’s best years have been when the S&P 500 returned over 15%.

He, however, did not mention any price prediction as to whether the surge will continue or not. Also, Michael Novogratz speaking with CNBC Squawk Box yesterday said Bitcoin will need a lot of energy to break upwards.

Interestingly, Bitcoin isn’t the only one pumping. While it is clearly leading the rally, for the top 3 cryptocurrencies with a 26.89% gain at the time of writing this article, Ethereum is at 14.67% and XRP is at 9.94%.

Bitcoin SV is the highest among the top ten with an over 30% gain followed by Bitcoin Cash at over 24%. Altcoins are in fact doing generally well in the recovery with several of them soaring way above Bitcoin. Also worth mentioning is the fact that Tether is in the reds but Bitcoin is still pumping.

Is the rally going to continue to a higher price or is it likely to fall back? Crypto trader and analyst Josh Rager said that Bitcoin has successfully knocked out all stops in its way and it is to be expected following the sharp dip this week.

At the time, he said Bitcoin breaking and closing above $7,861 will be bullish, otherwise, he will be optimistic with caution. At the time of writing this article, Bitcoin is at over $9,500. Does it mean it is going up until it hits a new resistance?