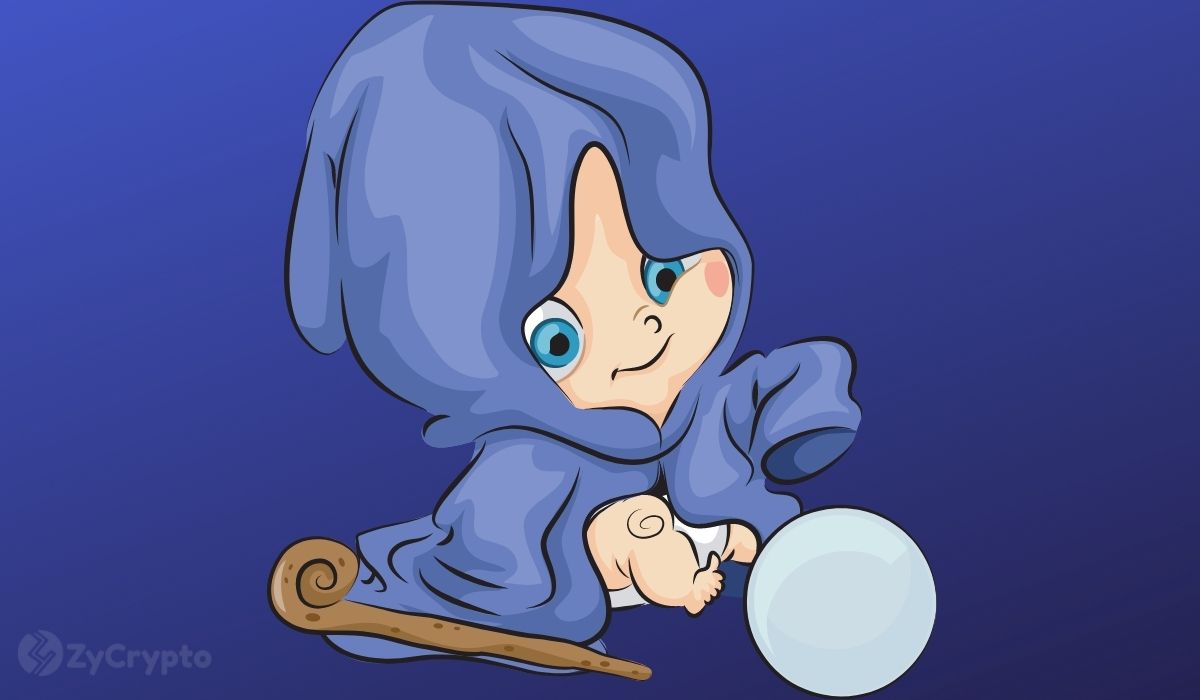 Over the last week, many Indian media outlets carried the news of 13-year-old Goa boy Gajesh Naik. This whizkid has created a Defi platform that has carried out crypto transactions worth $7 million so far.

His Defi and NFT platform PolyGaj and a decentralized stablecoin exchange StableGaj have been built on the Polygon network. PolyGaj was also been used by billionaire investor Mark Cuban who recently made news for his investments in Polygon.

After the news of Gajesh managing millions of dollars in cryptocurrency on the Defi platform he built himself became public, a lot of congratulatory messages have been pouring in on his Twitter page.

Jennifer Monserrate, Minister for Revenue, Information Technology and Labour & Employment, Government of Goa Tweeted: “Congratulations to Gajesh Naik (@robogajesh) for creating #Polygaj — a cryptocurrency managing ecosystem. As the IT Minister of #Goa, I am very proud to hear about the achievements of our young minds in the fields of Blockchain & Cryptocurrency.”

Gajesh’s father is in civil services while his mother works with the government public works department. Gajesh has been active in software programming and coding from an early age. He was learning Java, C, C++, JavaScript, and Solidity at the age of eight. He was drawn to blockchain coding 3 years ago when he attended an International Blockchain Congress held in Goa in collaboration with the state government in 2018.

Gajesh has honed up his skills with online certifications and personal mentoring by some eminent international experts in blockchain technology. His father Siddhivinayk says Gajesh takes personal tutelage from professors at MIT and Stanford.

The success of this young boy on social media is even more impressive. His Twitter account has 22000+ followers and they include Dimitry Buterin, father of Ethereum co-founder Vitalik Buterin. Other important personalities who follow him on Twitter are Polygon co-founder and COO Sandeep Nailwal, Polygon (MATIC) CEO, Jayanti Kanani, and Founder CEO of Paytm, Vijay Sharma.

Now, he has also started a YouTube channel to create awareness about blockchain and cryptocurrency. He also attends industry events and workshops as an expert speaker on blockchain technology.

Gajesh’s foray into blockchain space as a developer began right after the Covid-19 outbreak when schools were closed and a lockdown was imposed all over the country. He set out creating online content for primary school students but soon got drifted to blockchain development.