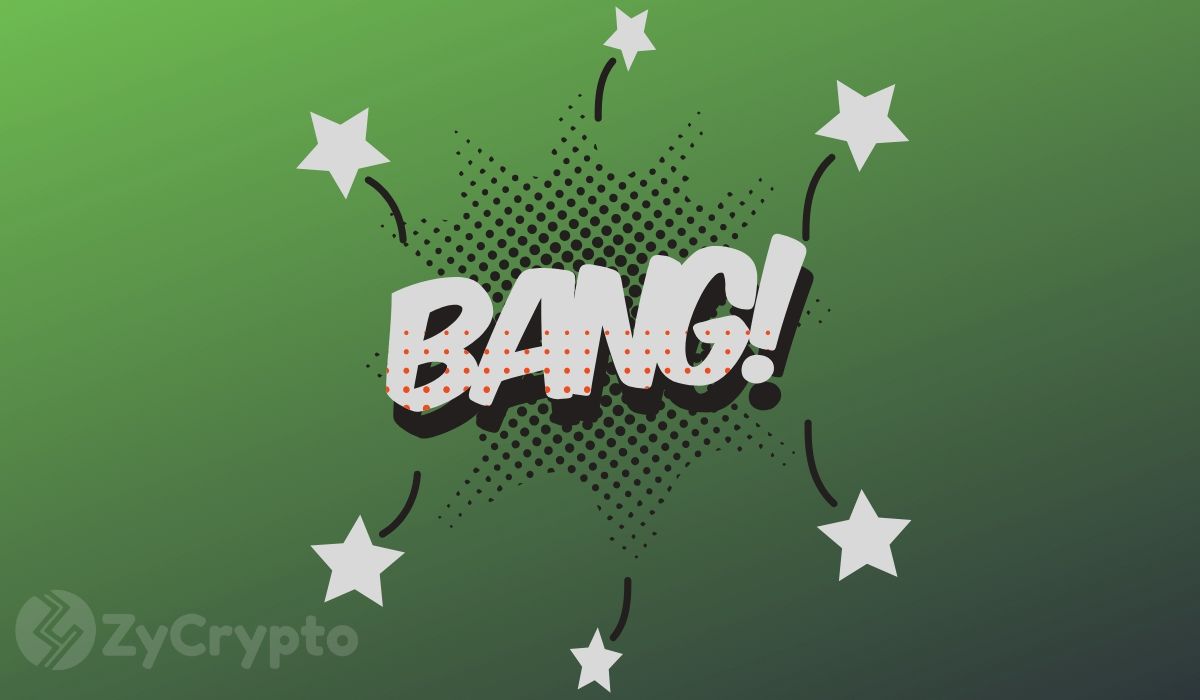 Although XRP’s performance has been gloomy for the longest time and Ripple is still in legal crosshairs with the class-action lawsuit filed by investors, it’s impossible to ignore the tremendous recognition that Ripple is receiving.

Fast Company’s journalists dug up the most revolutionary businesses in the world and across a plethora of industries. Xpring, a platform by Ripple that allows developers to integrate payments into their applications, has been honored by Fast Company as one of these innovative initiatives.

On April 28, Fast Company announced the winners of its World Changing Ideas Awards, which celebrates projects and businesses that are offering creative solutions to the many challenges faced by humanity.

This year, Fast Company received a historic high of 3000 entries, 26 of which were winners while hundreds emerged as finalists. It is important to note that the winners and finalists are selected by a panel of experts from several industries like entrepreneurship, philanthropy, and venture capital.

While Xpring did not make it to the winners or finalists list, it did earn an honorable mention alongside 500 other companies coming up with ideas that could have a profound impact on people around the world.

Ripple is a real-time remittance network that provides cheaper and faster services to financial institutions via RippleNet. RippleNet uses the XRP currency as a source of on-demand liquidity to make these international settlements possible. However, the XRP token has not garnered sufficient adoption from financial institutions.

Xpring is incentivizing projects that will create the ecosystem around XRP. In other words, Ripple extends support to projects that are supposed to boost the adoption of XRP by providing the necessary funds. For instance, Xpring has funded Coil and Omni -both of which use XRP in their respective ecosystems.

A Win For Ripple

It goes without saying that Xpring’s recognition is a remarkable feat as it has been honored alongside other big names like Microsoft, PwC, among others, on the honorable mentions list as well.

This recognition, however, may not be enough to quell skeptics who say Ripple is simply too centralized or too embroiled in legal suits to catch on. But for now, at least, it shows that the team at Ripple is doing a splendid job.