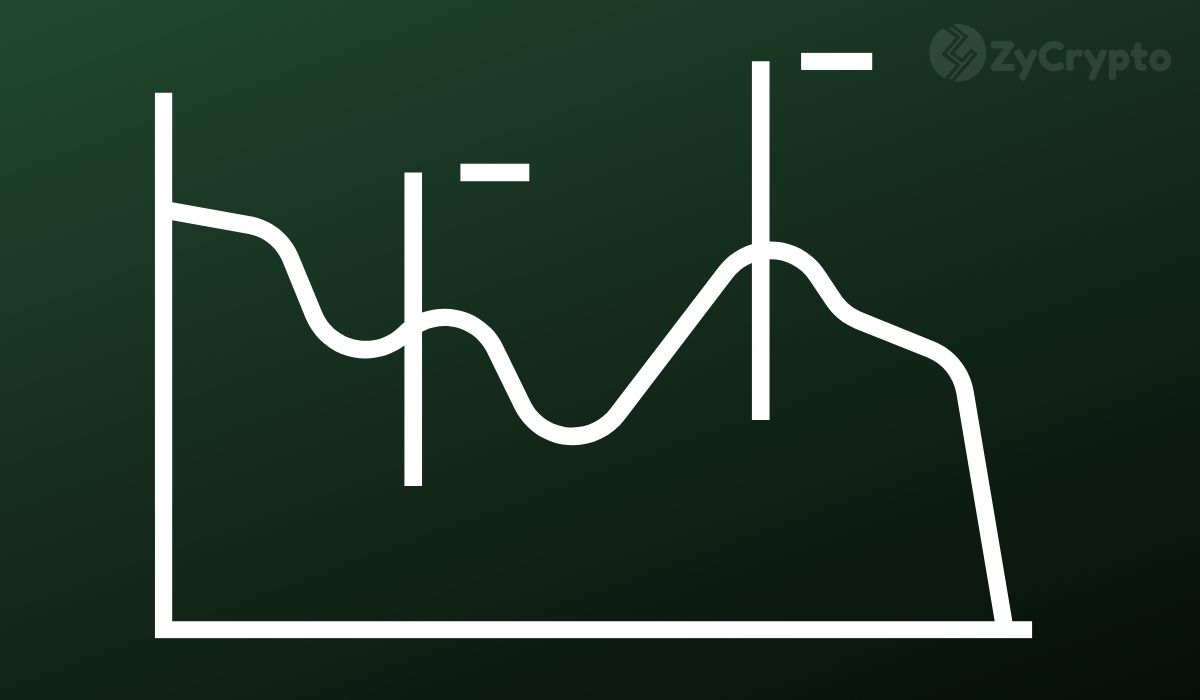 Crypto enthusiasts are paying extra attention to Ripple’s XRP after the cryptocurrency seemingly woke from a three-year slumber. The third-largest cryptocurrency climbed past resistance barriers with relative ease and surged in the past few days. It went from trading at a low of around $0.30 last week to hit a new 2020 high of $0.92 in the early hours of Tuesday.

Three key reasons are behind XRP’s surge to levels not seen since 2018. The main factor’s boosting XRP’s rally is Ripple XRP buybacks, the imminent Spark token airdrop, and the spike in the number of unique XRP addresses.

In the Q2 2020 XRP markets report, Ripple indicated that it would begin purchasing XRP in a bid to bolster healthy markets. The San Francisco-based payments firm purchased over $45 million worth of XRP during Q3 2020. Notably, Ripple did not buy back XRP from secondary markets during previous quarters.

However, it is arguable whether $45 million in repurchases is enough to significantly move the price of XRP. Regardless, it could have improved investor’s sentiment around the asset as Ripple regains credibility in the crypto community.

Commentators are attributing the impressive increase in the price of XRP in recent days to the forthcoming Spark tokens airdrop planned for XRP holders from December 12. Roughly 45 billion Spark tokens will be freely distributed by smart contract platform Flare and Ripple’s developer-oriented payments platform RippleX — previously known as Xpring.

The Flare Network has integrated the Ethereum Virtual Machine, enabling developers to execute smart contracts as well as move decentralized finance apps (DApps) from ethereum to Flare so as to benefit the XRP ecosystem.

Some believe that with the upcoming launch of Flare, XRP will be able to challenge ethereum’s long-standing dominance in the DeFi and DApps sector.

Unique XRP Addresses On The Rise Alongside Price Rally

The number of unique addresses interacting on the XRP network has been increasing. This bullish trend became even more pronounced after XRP rallied 27% on November 22.

According to crypto analytics firm Santiment, the influx in unique XRP addresses on this day was the highest since May 1. The firm said:

“#Ripple’s price skyrocketed +27% today, and the amount of unique addresses transacting on the $XRP network in a single day (24,408) was the highest output since May 1st.”

Network growth is one of the most accurate metrics used to foreshadow the price of an asset. More often than not, rising network growth is followed by a surging price of the asset and vice versa.

Given these three strong catalysts, it is reasonable to assume that XRP has more gas in the tank and could aim for $1.