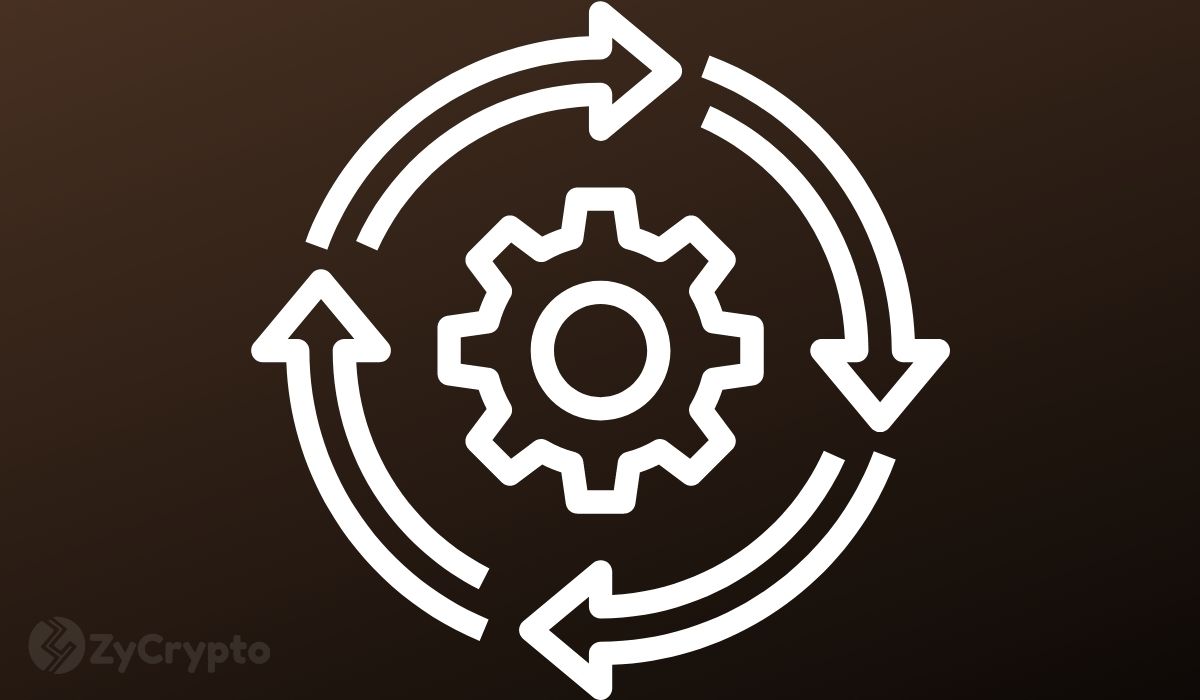 The South Korean lawmakers are reportedly making plans to push a three-month delay on the imposition of a tax law amendment bill that the government had proposed on virtual currencies.

The bill aims to impose income tax on investments in cryptocurrencies like Bitcoin, ETH, and the likes and have been enforced to commence from October 2021.

Reports revealed that the National Assembly had initially given their approval on the stated crypto income tax rule which mandates a 20% income tax levy on profits from virtual currency investment and earns more than 2.5 million KRW per year from October 2021.

Meanwhile, it appears that the National Assembly is having a change of mind as they consider it necessary that the commencement date be shifted till at least January 1st, 2022.

According to the report, the National Assembly claimed their reason for the proposed delay is that local cryptocurrency exchanges lament that they have insufficient time to build tax infrastructure.

Regarding this, the National Assembly has been given the space of one week to decide on a specific taxation period. In other words, they have been given till next week to make their decision on the taxation time.

Moreso, following the “Specific Financial Information Act” enforced to take effect from March 2021, the exchanges have been mandated to complete the business report by September 2021.

This requires them to have a deposit and withdrawal account to verify their real name by the given date.

It appears that many exchanges frown at the given rules, as they complain that the time is tight in 6 months. Even crypto investors are allegedly complaining about the taxation policy.