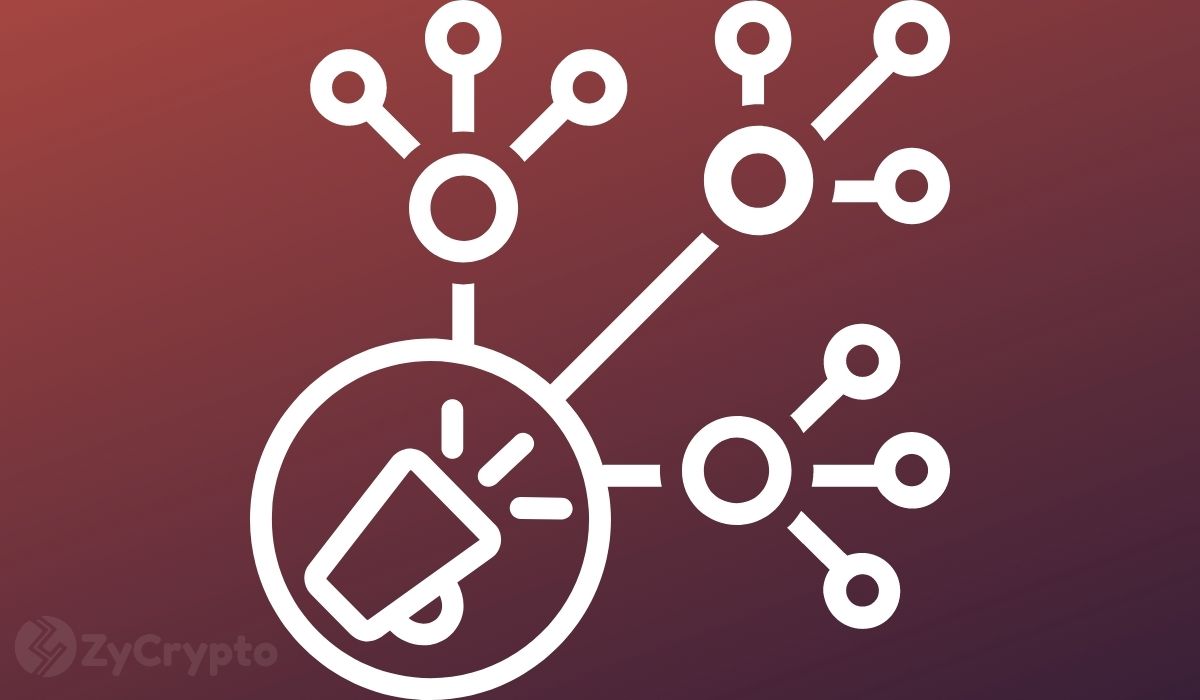 One of the primary Achilles heels of crypto is its notorious volatility. This has discouraged many institutional and retail investors who are used to calmer moves in the traditional markets. Unfortunately, some renowned billionaires like Tesla and SpaceX CEO Elon Musk still don’t take crypto seriously. As you’re well aware, Musk’s commentary on cryptocurrencies has constantly sent crypto investors into an anxiety spiral as the prices gyrate wildly.

Cryptocurrency wunderkind Vitalik Buterin, best known for his work on the Ethereum network, nonetheless believes crypto will not be in Elon Musk’s clutches for much longer.

Crypto Will “Build Up An Immune System Over Time”

Speaking with CNN this week, the 27-year old ethereum co-founder observed that while crypto markets are currently vulnerable to Musk’s comments, the burgeoning sector will “build up an immune system over time.” He further explained:

“Elon Musk tweeting is something that the crypto space has only been introduced to for the first time literally last year and this year. I think it’s reasonable to expect a bit of craziness. But I do think that the markets will learn. Elon is not going to have this influence forever.”

At the moment, there’s not a single person on Twitter that commands cryptocurrency topics more than Elon Musk. The self-proclaimed “Technoking of Tesla” is quite known for making posts regarding bitcoin and meme currency Dogecoin.

Just recently, close to $370 billion was wiped off the crypto markets on a single day after Elon tweeted that Tesla would no longer be accepting bitcoin payments due to the environmental impact of mining the crypto asset.

In the CNN interview, Buterin also spoke about Elon Musk’s outspoken interest in meme-inspired Dogecoin cryptocurrency, noting that it only shows his humanity and not intended to mislead investors.

“The fact that he is a 100-plus billionaire and he runs Tesla and SpaceX and all these things doesn’t change the fact that ultimately he’s a human—and humans get excited about dog coins. “I don’t think that Elon has a kind of malevolent intent in any of this.”

Nevertheless, Elon Musk’s about-face on bitcoin could tilt the scales in favor of the second-largest blockchain, Ethereum. Right now, both bitcoin and ethereum use the energy-greedy proof-of-work (PoW) consensus algorithm. However, the ethereum network is expected to soon transition to a less energy-consuming consensus mechanism, proof-of-stake (PoS).

According to ethereum researchers, ETH 2.0 will consume 99.95% less energy than the present Ethereum blockchain. And during the interview, Buterin posited that he’s “very confident” the current hefty ethereum transaction costs will reduce significantly after the upgrade.