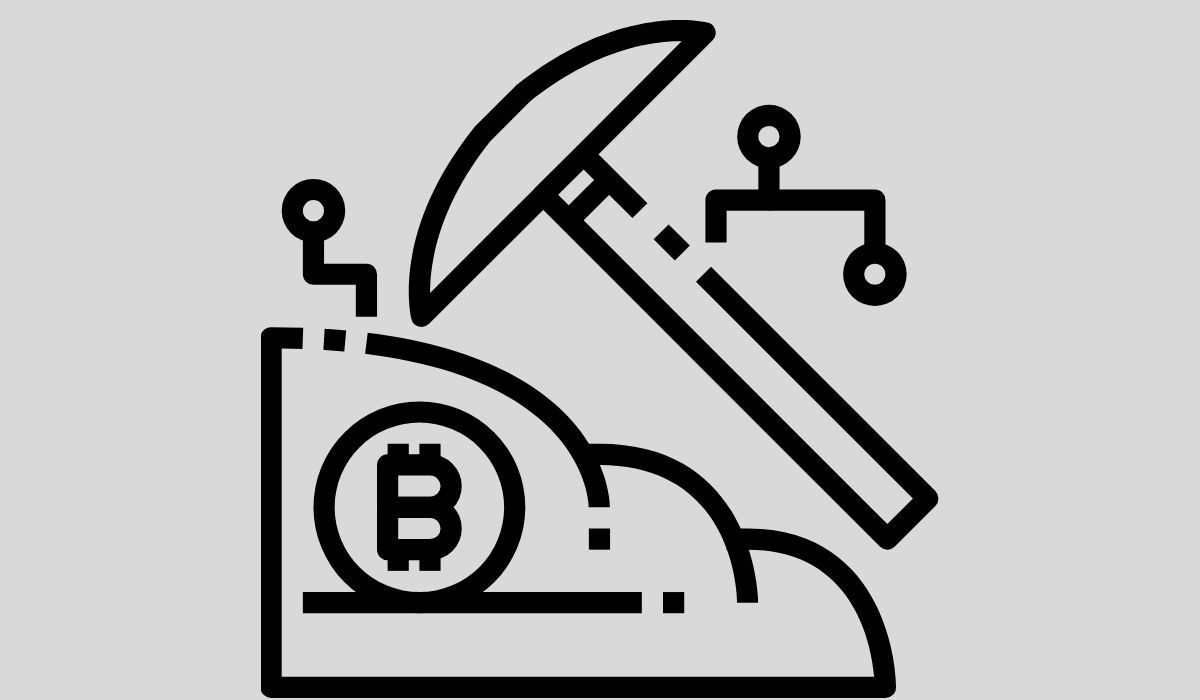 The Chinese government has made its intention to crack down on Bitcoin mining public, with Premier Liu He announcing as much this Friday. The world’s most expensive digital currency has undergone a massive bearish move over the past week, with Elon Musk poking a hole in pertinent affairs and news of China’s strengthened stance breaking a few days ago.

Bitcoin’s price was hovering just above $37,000 at press time, a plunge prompted by the statement coming from the Chinese Premier and State Council.

“It is necessary to maintain the smooth operation of the stock, debt, and foreign exchange markets, severely crack down on illegal securities activities, and severely punish illegal financial activities,” it reads. “It is necessary to strictly guard against external risk shocks, effectively respond to imported inflation, strengthen anticipation management, strengthen market supervision, and prepare response plans and policy reserves.”

Why China Banning Bitcoin Mining Could Be A Good Thing

Things don’t appear to be very positive for Bitcoin at the moment – other coins haven’t fared much better in recent times either. However, there could be positives to China banning bitcoin mining.

As things stand, people could still mine and hold Bitcoin in China but, with the government looking to enforce penalties, mining could be reduced drastically over the next several months. If a complete ban comes next, it could help miners in the United States secure better margins, which they would be able to execute with cleaner operation. The carbon impact could ultimately become a non-factor, while the hash rate would be decentralized.

MicroStrategy founder Michael Saylor, a respected voice in the crypto community, agrees with this notion.

“A crackdown on miners in China would radically reduce the carbon footprint of Bitcoin mining, increase the profitability of all the remaining #Bitcoin miners, reduce nagging China FUD, support progress toward our ESG goals, & drive up the value of $BTC,” he tweeted on Friday.  “We should be so lucky…”

China accounts for around 75% of all the Bitcoin mining in the world. It’s said that a fair percentage of Bitcoin mined in the country is done so by means of renewable energy yet many reckon mining would be a whole lot cleaner if the Asian power were to get out of the picture.

Bitcoin mining is expected to consume 296.59 terawatts per hour and expel 130.50 million metric tons of carbon by 2024, per research from the Chinese Academy of Sciences and the Tsinghua University.

Researchers concluded the output would surpass the greenhouse gas emission of entire countries such as the Czech Republic and Qatar.