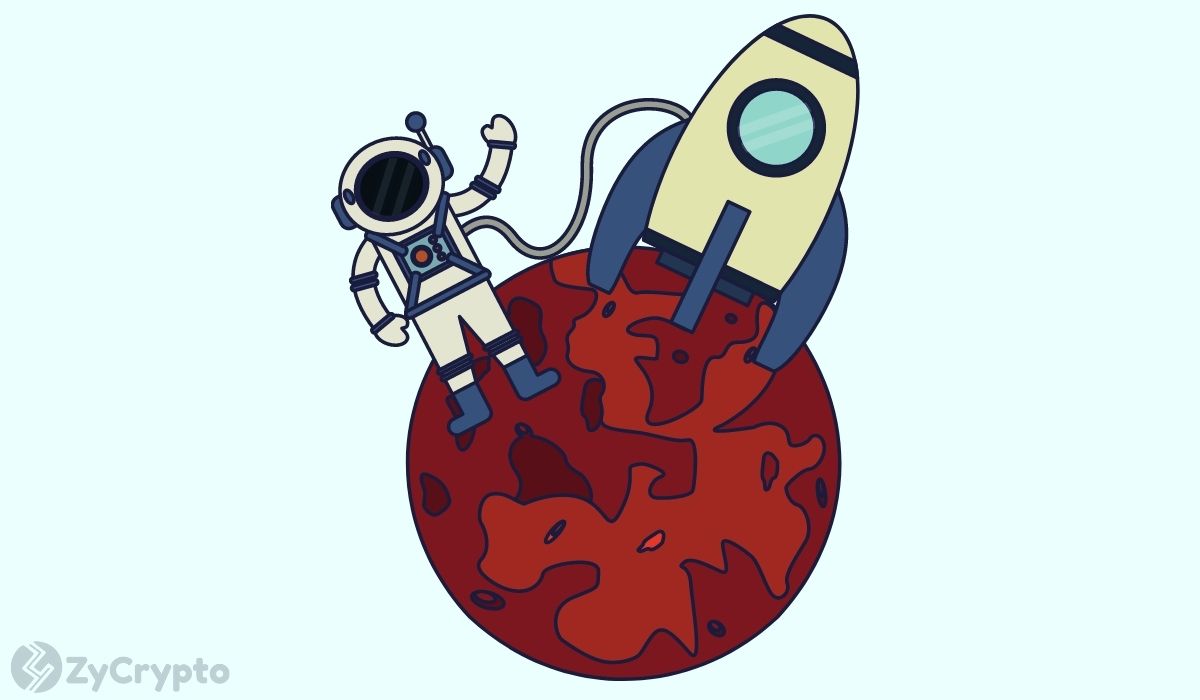 Dogecoin was expected to race to the moon after Elon Musk’s SNL performance, but the asset took the bearish route and dipped until nearly 40% of its value was lost.

The crypto went from a high of $0.73 to a low of $0.42 in a space of 24hrs and the coin started correcting losses only recently. However, it appears that the meme coin might not be blinking in red for much longer, as Elon Musk announced what could be considered one of the most bullish news for the DOGE and cryptocurrency community this week.

The Billionaire who seems extremely excited for the future of Dogecoin teased the possibility of the asset hitting Tesla in the near term. He again took to Twitter to quiz his followers on whether or not they’d be willing to make payments using DOGE.

In a Twitter poll that has since been shared by thousands, Elon Musk can be seen asking “Do you want Tesla to accept Doge?” It didn’t take long for Dogecoin Lovers to flood the tweet with mostly positive comments affirming that they were interested in a Doge X Tesla partnership. At the time of this writing, 77% of the voters are more than willing to make payments to Tesla using Doge, while 22% are giving the idea a thumbs down.

“SpaceX launching satellite Doge-1 to the moon next year

– Mission paid for in Doge

How Bright Is The Fure Of Dogecoin?

The center stage has now been set for Doge to hit the moon. If the asset hits Tesla, there’s no telling where the price levels will reach in the nearest future. But objectively, there is reason to believe that Dogecoin will catapult above $1 if the asset hits Tesla. Market valuation and trading volume will also simultaneously benefit from this partnership if it becomes a reality.

Dogecoin will officially become the second cryptocurrency to be accepted by the Electric Vehicle company, which had previously opened its doors to Bitcoin as a form of payment. With Musk’s rising interest in Cryptocurrency, onlookers are suggesting that other cryptocurrencies like Ethereum and some leading DeFi assets might also pique the billionaire’s interest.