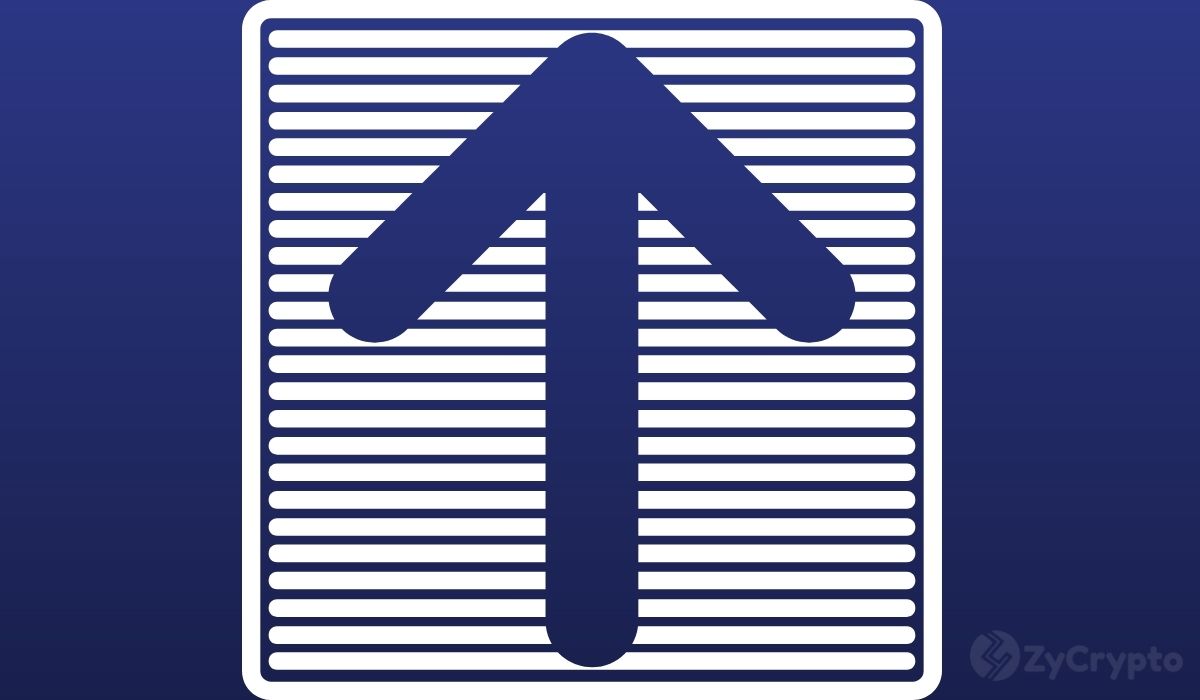 The oncoming crypto bull cycle could see the market cap expand beyond $5 trillion. That’s according to one Joseph Todaro. Joseph is a partner at Greymatter Capital. Granted, this is not the first market player to opine that the crypto market is headed for a big upswing. There have been numerous reports and opinions published by others.

Also, the fact that some of the biggest institutional funds like Grayscale are aggressively accumulating cryptos like Bitcoin says a lot. Joseph posted a tweet to put his point across. He also went on to expound on his argument.

However, Joseph pointed out that the crypto industry is a global market. A global market boasts the support of numerous market actors as opposed to a single government.

Going on, Joseph said that his projection may have to happen for a short while. Still, the possibility of it happening puts the market at a great advantage, even if it happens for a brief period.

Joseph went on to give a timeline on when he expects the market to hit beyond $5 trillion. In his opinion, this could happen by the end of 2022. Indeed, a lot of people have awaited a mega crypto bull run after the Bitcoin network reward halving of May 2020.

The current buzz about the oncoming bullish cycle could be fueling the build-up. Whether these projections will actually be realized is still a subject for debate. We can only wait and see.