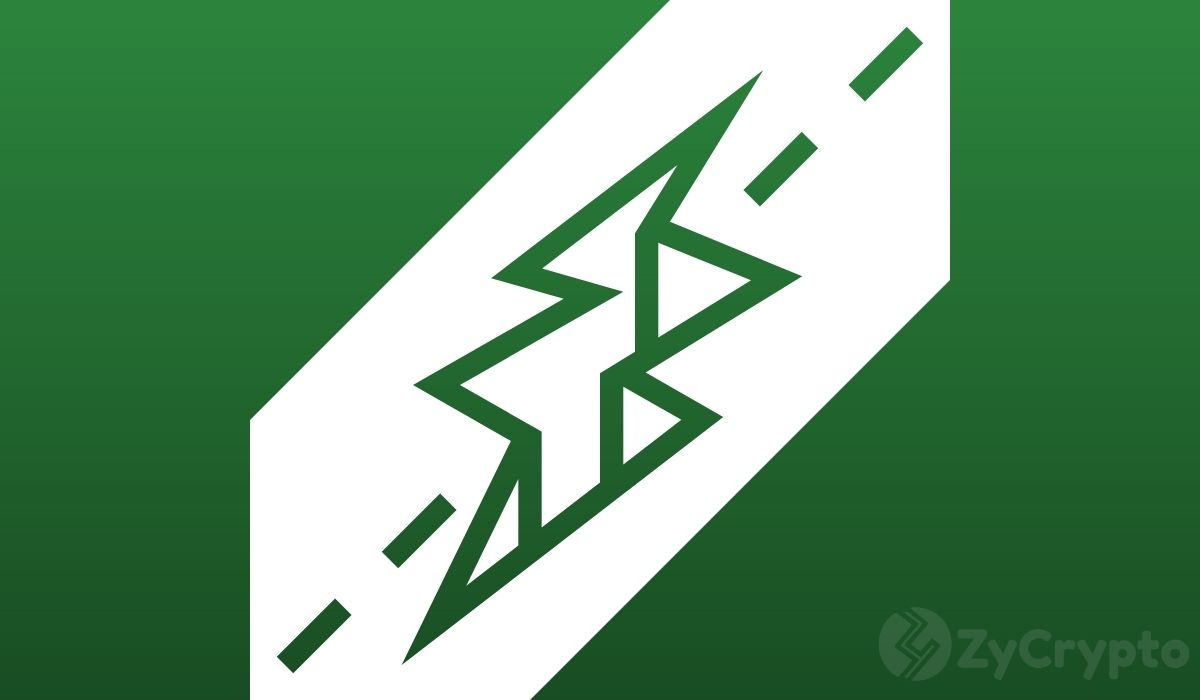 Bitcoin is blazing, the ball is rolling and at press time, another significant price crossover is about to occur. Bitcoin broke $16,000 in less than 24 hours and shortly after, the $17,000 resistance was broken. Bitcoin is in the most bullish zone than it has ever been in since the year began, and the $20,000 milestone is almost achieved.

At press time, Bitcoin is trading at $18,184 and daily gain is up by 3.25% according to data from Coinmarketcap. If the bulls remain unchallenged, this week could mark Bitcoin’s 8th-week price rally. The bullish continuation that sent Bitcoin to $18,000 is still in motion, although this was tested by a very strong price rejection at around 18:00 (UTC), it started when the buyers pushed price all the way to $18,343, one of Bitcoin’s highest price points this year, but at this point, sellers rejected the price and moved it all the way down to $17,552, but thanks to several bullish engulfing patterns that preceded this move, Bitcoin was able to bounce back quickly, and set out for $18,000 again.

The price was broken a second time, but a potential price retest is being delayed as the bears seem to be making their way back into the market. While the bears are only just building momentum, Bitcoin bulls may have to buckle up for the pressure within this very crucial zone or Bitcoin might take several steps backward and form support at previous resistance levels.

Traders might not want to throw in the towel too quickly as a price correction could surface anytime soon. If Bitcoin can hold strong at this point and remain within the $17,000 zone for the next 12 hours, then the bulls could still be in control of the market.

Altcoins are also dealing with mild bear pressure, but it does little to stop some of these altcoins from making a record-breaking move, although Ethereum is yet to make the cross over to $500, even as the altcoin is less than $10 away from that price.

As for Bitcoin, the bet from certain analysts is that Bitcoin may not go below a certain price mark going forward, this is according to Joseph Young who noted that this was a historical pattern that could potentially repeat itself.