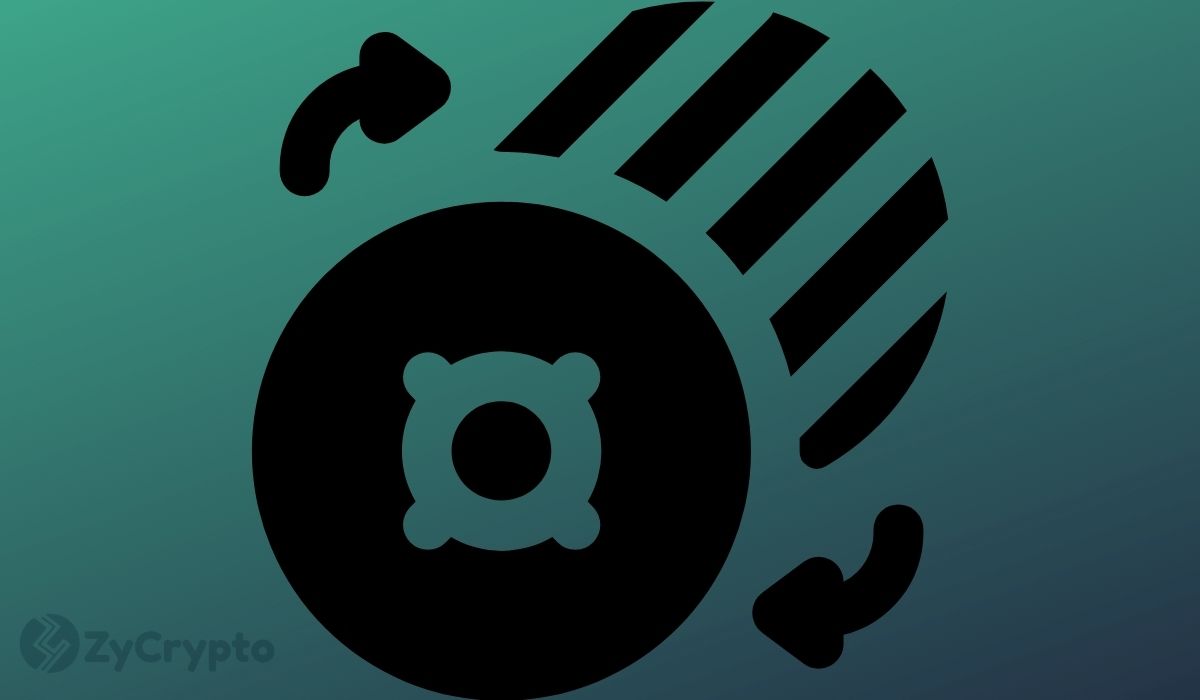 A former member of the Australian Senate is joining the Bitcoin bandwagon and with a bang. Former senator Cory Bernardi has been a rather controversial figure during his days as a senator. He’s known for his views against any attempt to introduce anything that could turn his country into a Marxist society. In January, he stepped down from the senate to form his own conservative political party called Australian Conservatives.

Tweeting on November 10, Cory proclaimed his interest in the BTC market, saying that he became a Bitcoin convert 2 years ago. He went ahead to liken Bitcoin to a gold version in the eyes of most millennials. It’s a known fact that some millennials have shunned cryptos in the past, but a new tide seems to wash over them and changing the views in support of cryptos like Bitcoin.

Risks Same As Other Assets

There have been rumors and uncertainties peddled by anti-Bitcoin factions in the financial world. Warren Buffett is one of them.

These people hold the opinion that Bitcoin is valueless and investing in it is risky. However, according to Cory, Bitcoin is just an asset like any other and the risks involved in it are just the same as those involved in other asset classes.

“More Common Sense Than Most People Can Handle”

Cory now runs a website where members subscribe to gain insights into his special opinions in various matters.

He claims that his regular newsletter offers more common sense than most people can handle. Cory commends Morgan Creek Digital’s Anthony Pompliano for his deep and clear understanding of the BTC market.

Cory has now started sharing insights into the Bitcoin market through his confidential community. In a tweet, he said that his website recently covered Bitcoin in the light of the current election cycle and how it impacts the crypto’s market.

These African Countries Are Most Bullish For Bitcoin In 2021