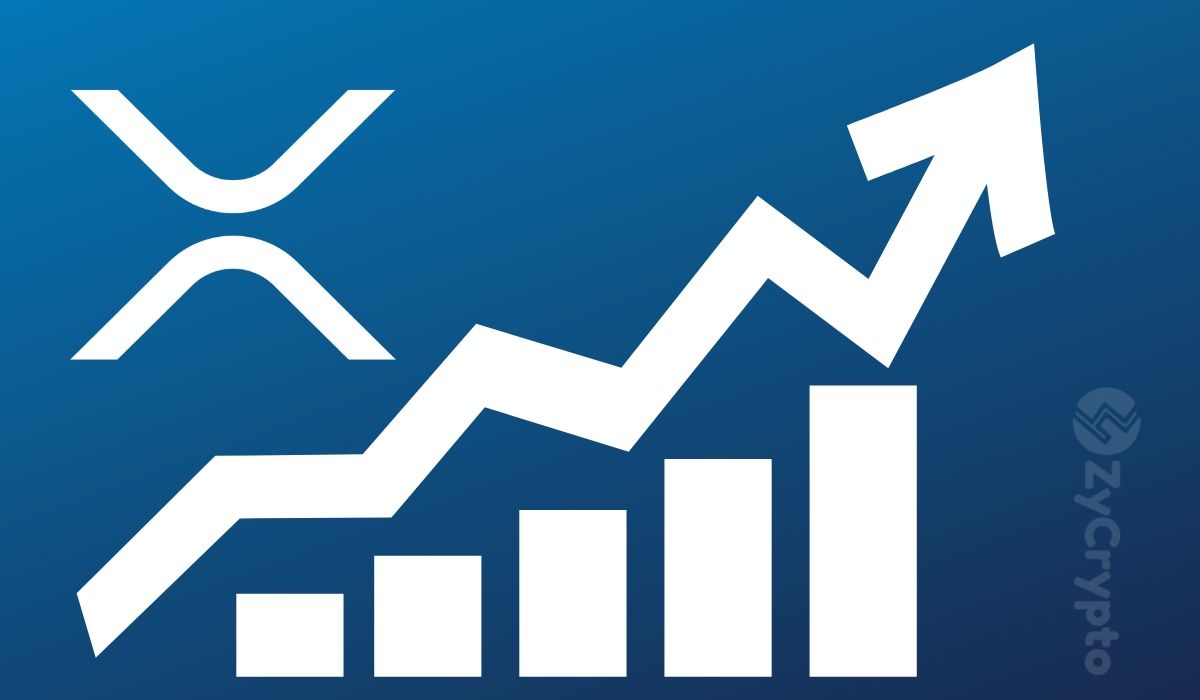 A former Goldman Sachs manager has purchased cryptocurrency for the very first time and his crypto of choice was Ripple’s XRP.

While bitcoin and other top cryptocurrencies are nearing year-to-date highs, XRP has not done very well. The fourth-biggest crypto is down circa 7% since the beginning of the year. Yet, the fund manager sees the potential of XRP going ballistic in the near future. Here is why.

After a long period of sideways trading, the cryptocurrency market is finally showing signs of a bull rally. The king of cryptocurrencies, bitcoin, recently rallied to $9,500 — although it has settled around $9,300 at the time of publishing this.

XRP has not been left so far behind as it has managed to push above $0.20. With this recent rally, a bull flag is currently forming after a successful wedge break, according to crypto analyst BigCheds. The analyst further noted that the XRP/BTC pair also broke its 50-day moving average for the first time since April — signaling that the XRP price could see further upward advance.

While XRP could soon see a monster rally, it is still a far cry from the all-time high of $3.40 set in January 2018. However, all hope is not lost for the digital asset. At least that’s what former Goldman Sachs Manager Will Meade believes.

A Rising Tide Lifts All Boats?

Will Meade took to Twitter on July 8 to reveal to his fans that he had made his very first crypto purchase this week in Ripple’s XRP. The billion-dollar hedge fund manager admitted that he doesn’t know much about cryptocurrencies but he believes the benchmark cryptocurrency skyrocketing to new highs will positively impact the price of XRP.

Meade quoted the old maxim “A rising tide lifts all boats” that was made popular by US President John F. Kennedy, adding that if BTC retests its all-time highs, XRP should as well.

XRP has had its fair share of naysayers over the years, including analyst Tone Vays and former UFC fighter Ben Askren. The purchase by Will Meade just goes to show that investors are still interested in XRP despite the constant criticism thrown at the asset. And in spite of the less-than-stellar performance displayed by XRP, its holders still hope to relive the coin’s glory days.