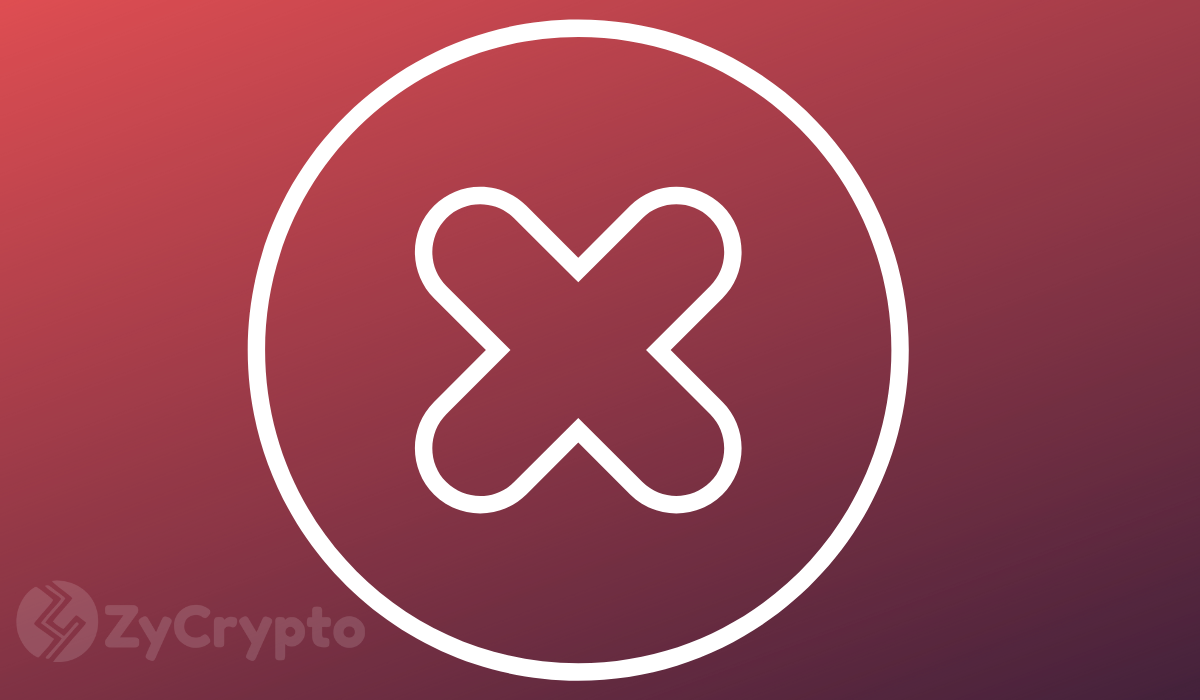 Analyst Tone Vays in what seems to be a critical comment has called cryptocurrency projects other than Bitcoin useless. In his opinion, the word cryptocurrency is not necessary as it suggests there are other cryptocurrencies apart from Bitcoin.

There is no such thing as #crypto (even though I sometimes use that term). There is #Bitcoin, there are waste of time useless projects like $XMR, $LTC, & other PoW honest #Blockchains and there r SCAMS like $ETH, $DASH, $XRP and all #ICO‘s like $BNB, $EOS, $ADA & of course $TPAY https://t.co/d2RzPat8PX

Vays seems to have a sentiment that places Bitcoin far above any other project in the cryptocurrency industry. In several previous tweets, he has repeatedly referred to other projects as scams. The following are a few of them:

So as @MrHodl said the other day, someone (@fluffypony @Excellion @WhalePanda, etc) might want to ask @SatoshiLite why he & the @LTCFoundation continue to support a scam like $TPAY at @magicalcrypto
Many now believe in #TokenPay just because of Charlie:https://t.co/AOBnIHsyJO pic.twitter.com/RgVaoqbQgl

He even blames the Bitcoin bear market on the support that other cryptocurrencies are getting from investors.

Until people realize that believing in #Shitcoin like $BCH, $XRP, $ETH, $LTC, $DASH, $STEEM, $EOS, $BSV, AND anything else in the “make up your own money or unregistered security” realm is like believing $ZOOM is the real $ZM this #Bitcoin Bear market might last a while! pic.twitter.com/sYZ6KVuuQH

Bitcoin was the first major cryptocurrency created by Satoshi Nakamoto and has since then been ahead by market cap and price. However, is Vays right that all other projects are useless or scams? Projects like Ripple’s XRP have very committed fans who will defend it any day and for good reasons – the company Ripple makes near instant remittance services possible.

Apart from that, Ethereum the second largest cryptocurrency project brought smart contracts and dapps into the world and now Tron and others have followed suit. These projects have reached millions of users around the world who are convinced that they chose the right projects. Therefore it is necessary to ask again, is Tone Vays right to say that only Bitcoin is an authentic project?