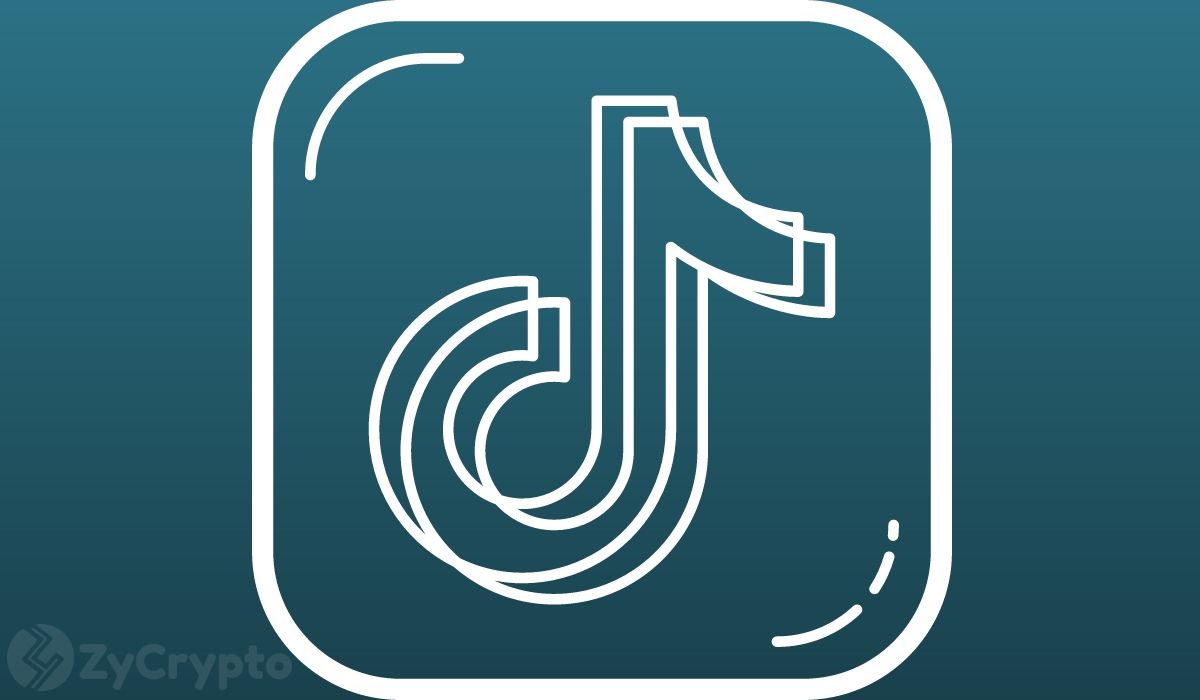 Social media has grown to become a major channel for driving narratives about topics of public interest, and the players in the crypto space have moved to capitalize on this effective channel.

A case in point is the recent surge in Dogecoin’s price after teenagers on TikTok aggressively touted the idea of the crypto reaching $1 in price. Within 48 hours, Dogecoin surged a staggering 150%, taking everyone by surprise.

Now, Tron’s Justin Sun has taken to twitter to opine that BitTorrent (BTT) could be the next crypto to gain from a popular sentiment on TikTok. It’s notable that BTT was produced by TRON, making Justin’s utterance an effort to step for his own creation. Justin Sun was responding to a twitter poll created by the Gate.io Exchange.

The poll listed 4 cryptos, namely BTT, ADA, HOT, and XLM. Users were to vote for whichever they thought would be the next big beneficiary after DOGE.

However, the poll is still running for the next 6 days after which the final results will have accumulated. From the look of things, the poll is destined to post some pretty contested closing figures.

While a section of the users supported Justin’s opinion, indicating a pro-BTT stance, an opposing section didn’t really buy the vibe.

To some, Justin’s opinion was just an effort to pump up the price of BTT.

At the moment, BTT stands at position 86 on the market rankings, with around $77 million in market cap, $29.7 million in trading volume, and priced at around $0.000367. According to data on CoinMarketCap, the crypto is shown to have surged by around 8% in the day.