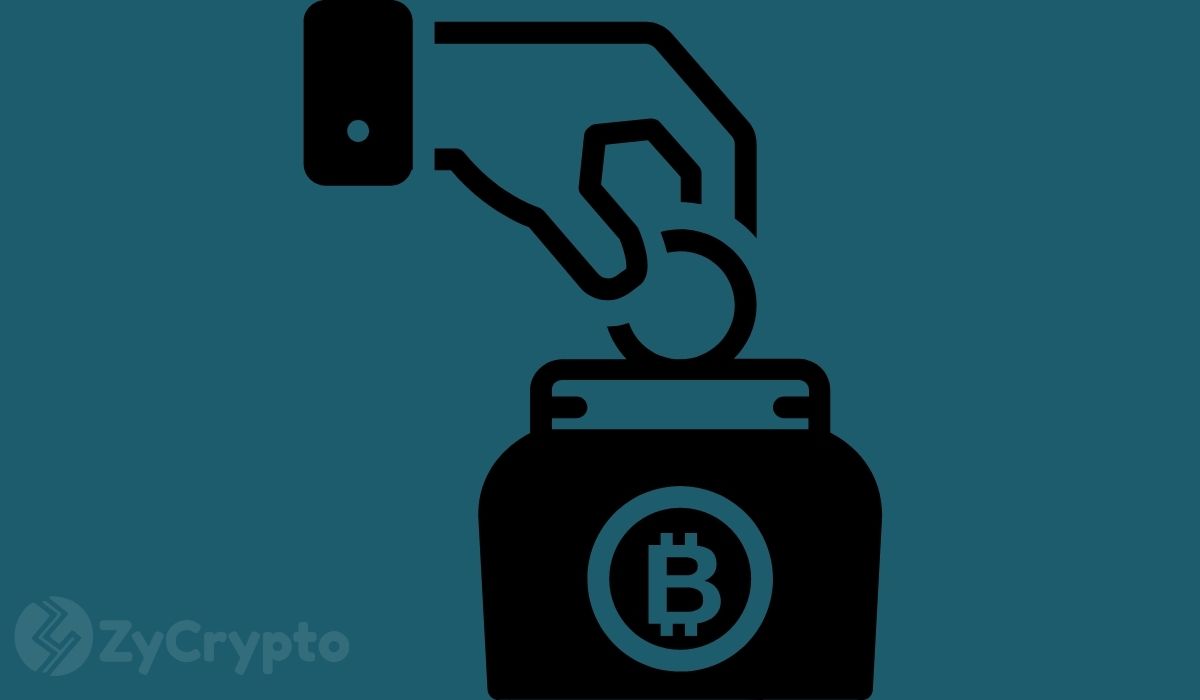 For years, Bitcoin enthusiasts have been clamoring for the arrival of “institutional money” to the cryptocurrency scene. The belief has been long held that eventually, traditional financial institutions will turn to Bitcoin to operate mutual funds, pensions and insurance pools. These institutional investors tend to bring hundreds of millions and even billions to the table and might be ready to enter the crypto markets to hedge against inflation of the US dollar.

On a recent earnings call, the billion-dollar company MicroStrategy said they were sitting on a 500 million dollar cash reserve. But Chairman and CEO Michael Saylor said he doesn’t think it’s too smart to hold on to that much cash long term.

“It makes sense to shift our treasury assets into some investments that can’t be inflated away,” the CEO said.

Specifically, the company is looking to put half of its 500 million dollar cash reserve into alternative stores of value.

“We will seek to invest up to another $250 million over the next 12 months in one or more alternative investments or assets which may include stocks, bonds, commodities such as gold, digital assets such as Bitcoin, or other asset types,”

CEO Michael Saylor even went as far to say that MicroStrategy believes the US dollar may begin to lose value.

“Over time, the yield on our dollar values has decreased and at points, we had an expectation that we would get higher real yields, and therefore, there was no real urgency to address this issue. But as of today, we’re expecting negative real returns or a negative real yield on U.S. dollars, and that’s an expectation that has materially changed over the course of the last three months.”

And MicroStrategy is making it clear what they think the new safe haven is.

“If you have large dollar values and you’re hoping for any kind of return on them, that’s faded. Gold, silver, and bitcoin are showing strength.”

The alternatives like precious metals and cryptocurrencies are believed to be hedges against this possible loss of value that the US dollar could suffer. The original goal of Satoshi Nakamoto was to create an anti-inflation asset that could not be altered by banks or governments. Now as Americans await a fresh round of stimulus packages, it seems that some of these institutions are beginning to take notice of Bitcoin.

And the crypto community is expecting a boom when these types of organizations begin to arrive en masse.