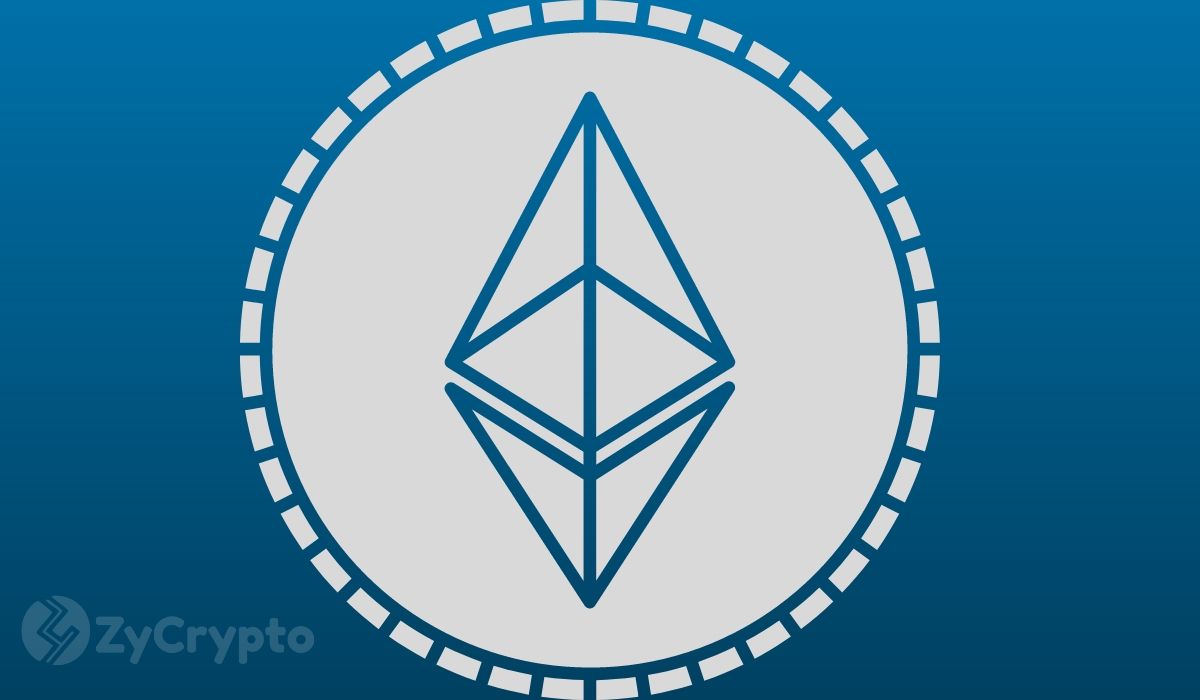 Crypto asset manager Grayscale Investments has publicly filed with the United States Securities and Exchange Commission (SEC) on behalf of its Ethereum Trust to become a company reporting to the commission. This comes after Grayscale Bitcoin Trust became an SEC reporting company earlier in January.

Grayscale Files Form 10 With The SEC

Grayscale Investments is known for its bullish sentiment about cryptocurrency. The company currently holds over $4.7 billion worth of bitcoin on behalf of its clients. Further, the firm’s Ethereum Trust has around $745 million in ethereum.

In an announcement on August 6, Grayscale revealed that it had voluntarily filed for its Ethereum Trust to attain the status of an SEC reporting company. In particular, it filed a Registration Statement on Form 10 with the commission.

“This is a voluntary filing that, if it becomes effective, would designate the Trust as an SEC reporting company and register its shares pursuant to Section 12(g) of the Securities Exchange Act of 1934, as amended.”

If this application is successful, Ethereum Trust will become the second platform to achieve the status of a digital currency investment vehicle reporting to the SEC after Grayscale Bitcoin Trust.

According to the announcement, Grayscale’s decision to make this filing was motivated by the “strong demand for an Ethereum access product”. The company noted that the Ethereum Trust brought in $135.2 million into Grayscale, which was basically 15% of all the inflows during the second quarter of 2020.

Grayscale hopes to attract more institutional investors into the crypto space with this filing as most of these investors are wary of making investments in instruments that are not registered with the commission. This is, undeniably a huge milestone for the firm’s Ethereum Trust.

This filing comes as ETH has been on a record-setting bull rally. The cryptocurrency has surged 60 percent over the past two weeks alone to trade above $395. This rally has been attributed to the imminent launch of ETH 2.0.

Additionally, Grayscale’s latest move comes as bitcoin as an investment is gaining traction amongst millennials especially. Per a report released late last year by Charles Schwab, millennials would rather buy bitcoin via the Grayscale Bitcoin Trust than invest in stocks of companies like Netflix, Microsoft, and Walt Disney.

Could ethereum be the next hot thing among millennials? Only time will tell.