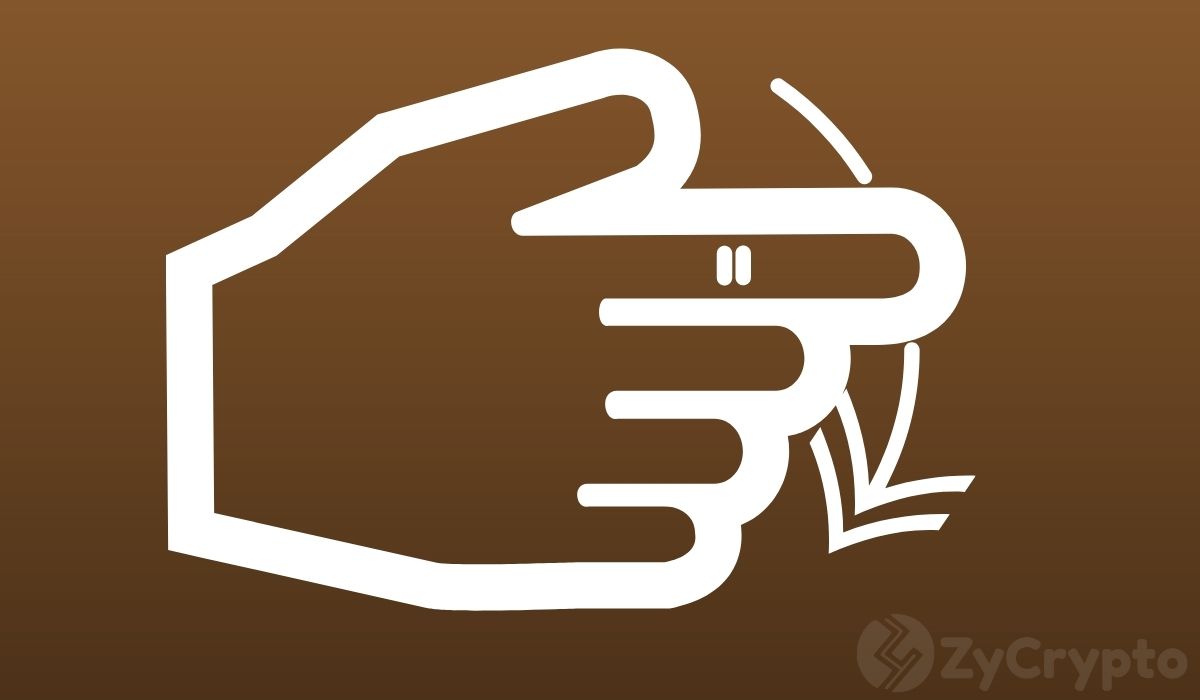 Gemini crypto exchange co-founders Cameron and Tyler Winklevoss took to the stage on the first day of the Singapore FinTech Festival 2020 on December 7, telling the over 60,000 attendees that bitcoin’s market capitalization will usurp that of gold.

Winklevosses Double Down On Their $500,000 BTC Prediction

After failing to break the resistance at $19,500, bitcoin has now pulled back below $18k. While there has been a noticeable lull in the crypto markets over the past few days, the Winklevoss twins still believe that $500,000 bitcoin is on the horizon.

The crypto billionaires reiterated this forecast during the FinTech Festival on Monday. Although $500K seems a bit farfetched, they argued that the bellwether crypto’s market cap will grow 40x to overtake gold’s $9 trillion market value at some point in the future.

Cameron Winklevoss explained that the endless money printing that is currently going on, coupled with the growing concerns regarding runaway inflation are boosting the demand for hard assets like bitcoin and gold. He further stated that bitcoin is a superior asset to gold due to the fact that the cryptocurrency can be easily transferred and it is also immune to governments or other centralized authorities determining the rate at which it is produced.

Back in August, they penned a blog post entitled “The case for $500K Bitcoin”, where they postulated that bitcoin is the ultimate long-term hedge against inflation because there are underlying problems with gold, oil, and the US dollar as stores of value.

The Gemini co-founders further noted that the crypto industry has, thus far, remained in a regulatory gray zone in most countries. According to them, this has been a major roadblock to the growth of crypto-centric businesses in such jurisdictions.

The two urged legislators to make use of regulatory sandboxes to eliminate the obstacles experienced by firms working with cryptocurrencies, while at the same time warning that draconian laws could smother innovation. Cameron Winklevoss posited: “Apple started in a garage in Silicon Valley, I think Facebook started in a dorm room […] you have to be careful that overhead is not so large that a lot of people can’t innovate in this space.”

Operating a compliant crypto exchange in the U.S. particularly is no easy task. Incumbent President Trump has a deep-seated aversion to bitcoin and also U.S. lawmakers deem most tokens as unregistered securities. Gemini is one of the few crypto companies that has jumped through many loops to be able to operate in the U.S. The exchange is among the few crypto firms to have acquired a BitLicense from the New York State Department of Financial Services. Gemini is also registered as a money services firm with FinCEN.

The brothers revealed that they are planning to expand their exchange to emerging economies, citing the need to bank the millions of unbanked people across the globe.

Bitcoin Is “Just Getting Started”

Whereas some observers believe that crypto will replace the legacy banking systems, the Winklevoss twins insist that it is more important to build a bridge between the banks and the nascent crypto sector.

They further emphasized the need to educate oneself regarding bitcoin and cryptocurrency in general as it is “the greatest money and technological revolution since the internet itself”.

The Winklevoss twins believe bitcoin has the potential to transform money, the internet, and basically people’s daily lives. “And it’s just getting started”, they asserted.