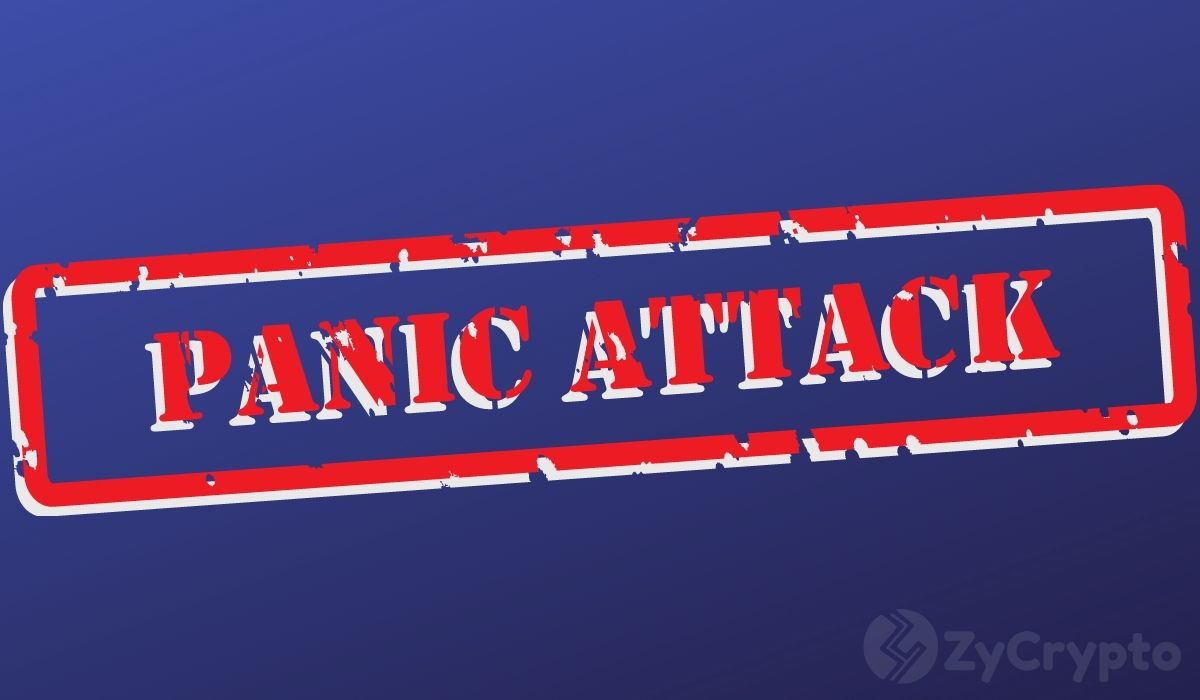 MicroStrategy has been on a Bitcoin buying spree since August when it took the cryptocurrency market by surprise, with a Bitcoin purchase of over 21,000 (BTC). In the month that followed, the Business intelligence giant reminded the crypto-landscape that it was just getting started with its long-term Bitcoin acquisition strategy, and acquired 16,766 BTC, another million-dollar Bitcoin purchase that set the ball rolling for the company and similar firms.

At the time when the company first took a leap into the market, the discussion surrounding the impact of the firm in the Bitcoin ecosystem was not as serious as it is now. MicroStrategy’s most recent announcement has certainly heightened market concerns and now more than ever, industry spectators are wary of the outcome.

FUD is building up

MicroStrategy has already made it clear in the past that it was going big on Bitcoin. Its founder, Michael Saylor, has made several bullish tweets about Bitcoin and how the company is not just here for a good time, but also for a long time.

Certainly, the $400M future BTC acquisition is not going to be the company’s last, but the effects of this massive bullish move may dampen the market and key players are addressing the possibility of this, whilst proffering solutions that could help Bitcoiners keep their investments safe. Analyst Joseph Young who has “mixed feelings,” on the regulatory pressure that the company might attract, as regards its massive Bitcoin purchase had this to say:

Has the race to the bottom begun?

On the surface level, MicroStrategy’s arrival to the crypto-market is bullish, in the sense that other external firms could follow in its footsteps and accept Bitcoin as an ideal hedge against global economic inflation. However, what may not be so obvious is how corporate treasuries like MicroStrategy is putting more pressure on BTC’s supply.

Vijay Boyapati, an outspoken Bitcoiner, and author weighed in, noting that the massive buying pressure is only creating a future massive Bitcoin, Vijay speculates that the firm may either be staking up against a competitor, paying for corporate debt, or funding its traditional business operations, but MicroStrategy is yet to make any statement affirming or debunking that, and the lack of transparency, from corporate firms, similar to Coinbase’s infamous software case has always left the market in panic mode.

Crypto-Youtuber who goes by the name MMCrypto, chipped into the conversation, beckoning Bitcoiners to clench unto their Bitcoins. Many times before, analysts have presented this strategy, explaining that the selling out of panic is not a reliable market move, but this time, the crypto-media personality says;

Meanwhile, traders are still worried that whales may overlook this and instead dump and rebuy at a cheaper rate.