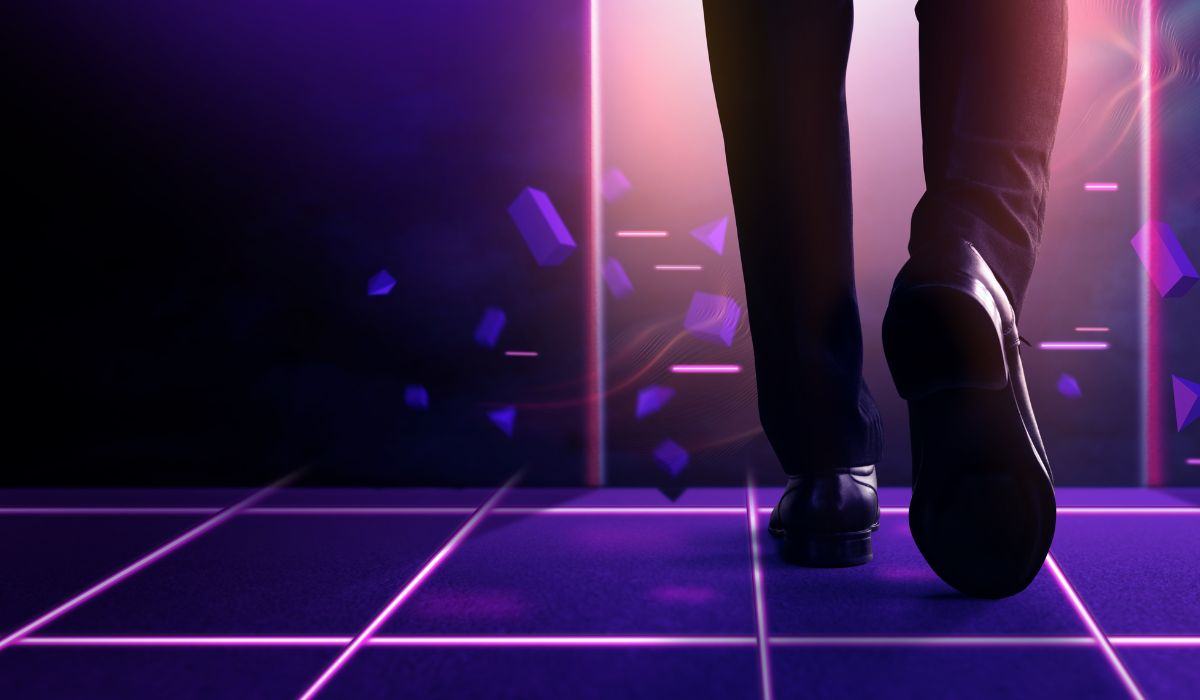 Web 3.0, also dubbed the decentralized internet, is gradually changing the landscape of modern-day gaming ecosystems. While the hype began with novel innovations in Decentralized Finance (DeFi), the debut of Non-fungible token (NFT) infrastructures and the metaverse has created a level playing field for both publishers and gamers. Imagine a digital world where one is rewarded for participating in a particular gaming platform; that’s the norm in play-to-earn (p2e) games.

Even as the crypto market continues to suffer from the ongoing macro uncertainty, blockchain-oriented games have raised over $1.3 billion in Q3 alone. This new gaming niche follows a different approach from the traditional gaming structure; the fundamental architecture is based on the principle of decentralization. To put into perspective, leading Web 3.0 games such as Splinterlands and Derby Stars feature play-to-earn mechanics alongside an opportunity to join globally decentralized communities.

That said, it has not been a bed of roses yet. While a few of the existing Web 3.0 games have a massive potential of disrupting the traditional gaming market, the GameFi trilemma is still a challenge; playability, profitability or accessibility? These are the issues that most Web 3.0 innovators are trying to address in preparation for mainstream adoption.

“The narrative in GameFi is that current games lack quality and have unsustainable tokenomics.” Lesley Fung, a content operation specialist from Footprint Analytics, noted in an interview with Cointelegraph.

With NFT games coming of age, stakeholders taking stock have identified the GameFi trilemma as a hurdle in the quest to compete against Web 2.0 games. For starters, the ecosystem is lagging in quality content games, which makes it unsuitable for veteran gamers. Why play a Web 3.0 game with poor graphics when one can stick to Fortnite and Call of Duty?

Additionally, there are several barriers to entry for free-to-play (F2P) gamers, given the cost of purchasing a valuable NFT to kickstart one’s gaming experience. For instance, the much-hyped Axie Infinity game requires players to buy three NFTs, which could go for as much as $300. While it may seem like a drop in the ocean for some gamers, this cost of entry has locked out a potentially huge market.

As for profitability, it is not guaranteed for Web 3.0 gamers to realize long-term value, given the declining value of native tokens in the ongoing financial markets bloodbath. Currently, most GameFi tokens have lost over 70% in price from all-time highs. There is also a conflicting interest between investors and the community, especially in native tokenomics and rewards distribution structure.

So, will Web 3.0 games thrive despite these shortcomings? For avid followers of the crypto ecosystem, you probably understand that the rate of development is faster than most can keep up. That being the case, let’s delve deeper into the developments that are currently happening in Web 3.0.

On the Brighter Side

Although the current market condition may seem uncertain, it is hard to fade the possibility of Web 3.0 taking over the gaming economy. Developers are starting to take a different approach to address the GameFi trilemma. Most notably, the new era of Web 3.0 games features high-quality play-to-earn games such as Gameta, which had over 1.83 million users in September alone.

Meanwhile, upcoming triple-A games like Derby Stars are levelling up the experience by introducing an in-game economy where players can virtually compete and breed NFT ‘horses’. Besides these core advancements in Web 3.0 gaming infrastructures, traditional publishers are slowly joining the NFT bandwagon.

Just recently, Epic Games, the developer of Unreal Engine, announced they would allow NFT developers to deploy customized games provided they comply with industry standards and the applicable laws.

“Developers should be free to decide how to build their games, and you are free to decide whether to play them. I believe stores and operating system makers shouldn’t interfere by forcing their views onto others. We definitely won’t.” tweeted Epic Games CEO, Tim Sweeney.”

On the other hand, Atari has launched its metaverse ‘Atari Sunnyvale’ in The Sandbox Alpha season 3. This metaverse features 17 Atari themed games, allowing players to virtually interact and complete various tasks for in-game rewards. From these turn of events, it is evident that savvy Web 2.0 gaming publishers are shaping up for the next revolution in the industry.

How long before Web 3.0 games attract a larger market? While it is hard to predict the exact timeline, one thing is almost certain; the new era of Web 3.0 games will be more playable, accessible, and profitable. Above all, there is a likelihood of convergence between Web 2.0 gaming software and the metaverse.