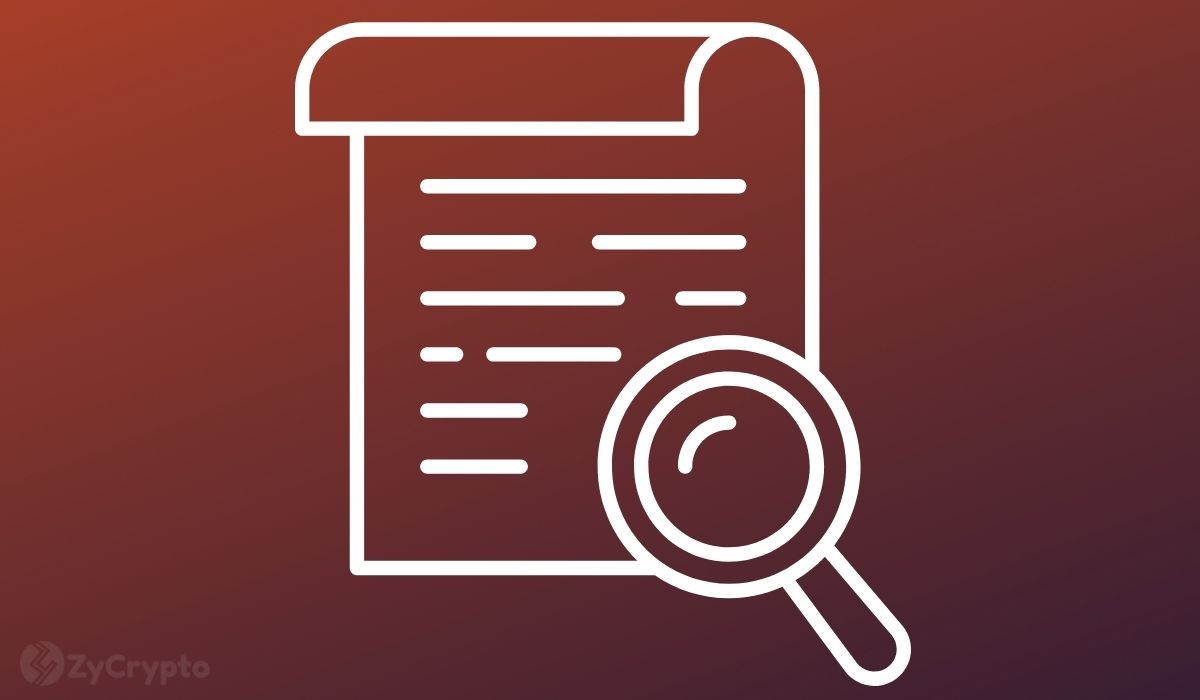 Nate Chastain, a former executive at top non-fungible token (NFT) marketplace, OpenSea has failed to convince a judge to dismiss the charges filed against him causing the case to edge on to trial.

In June, authorities in New York charged Chastain with charges of wire fraud and money laundering alleging that he used his position as a product manager at OpenSea to illegally profit off trades. Chastian has maintained that he is not guilty with his legal team moving to dismiss the charges before it gets to trial although this has turned out to be unsuccessful.

His legal team argued that he could not have committed the offenses because for the crime to be established there must be “a trade in securities or commodities.” While authorities allege an illegal trade in NFTs, he argued that the NFTs he traded do not come under securities in the law. He further argued that the information he allegedly disclosed is “not ‘property’ within the meaning of the statute.”

In his response to the money laundering allegations, he argued that “the government seeks impermissibly to criminalize the mere movement of money” failing to prove the financial transactional requirements that point to money laundering.

Jesse Furman, a US District Judge, ruled against the motion for dismissal stating that while his arguments might have merits, they should be heard before a jury. The judge however ruled that the prosecution should not use the term “insider trading” at the trial because it is prejudicial to the case.

The case against Chastain: first of its kind

Nathaniel Chastain, a former product head at OpenSea was hit with the first-ever indictment on NFT insider trading. Chastain was accused of giving out confidential information for the purchase of 45 different NFTs resulting in a profit in 2021.

Authorities in New York allege that as product head, he was responsible for NFT listings on OpenSea’s homepage which allowed him to purchase the NFTs before they appeared on the homepage and sold it thereafter for a profit.  US Attorney Damian Williams expressed the government’s commitment to rooting out this criminal behavior although NFTs may be a new area.

“Today’s charges demonstrate the commitment of this office to stamping out insider trading – whether it occurs on the stock market or the blockchain.”

OpenSea has let go of Chastain and has engaged the services of a third party to conduct an exhaustive investigation on the incident and proffer solutions on how to strengthen their existing control.