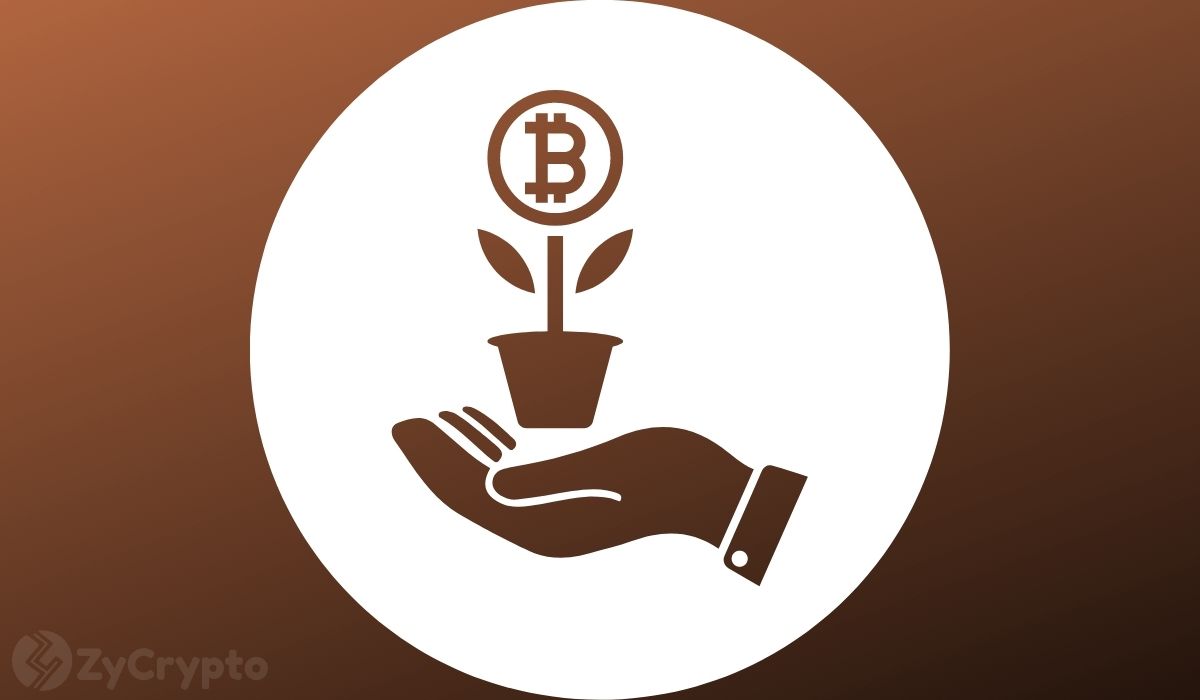 Most crypto pundits including the host of Keiser Report, Max Keiser, are predicting that more big announcements are on the horizon after news broke on Monday that Tesla had purchased $1.5 billion in bitcoin.

Not only did the electric car giant invest in bitcoin and reveal that it would be accepting the flagship cryptocurrency as payment for its products, but the Elon Musk-led company also indicated that it would not be converting the BTC to fiat money after the transactions. As the world’s richest man, Musk’s open endorsement of bitcoin as a treasury reserve asset carries a lot of weight in the corporate world.

However, while the hopes of more major corporates jumping on the bitcoin bandwagon after Tesla are indeed optimistic for crypto enthusiasts, not all financial experts think it will be happening.

According to a note that was written by JPMorgan Chase & Co analysts and reported by Bloomberg on Feb.10, other renowned cash-rich companies might not be using their excess cash to purchase bitcoin any time soon. “The main issue with the idea that mainstream corporate treasurers will follow the example of Tesla is the volatility of Bitcoin,” JPMorgan’s Nikolaos Panigirtzoglou indicated.

Earlier this week, Tesla allocated $1.5 billion to bitcoin. For perspective, this is approximately 7.7% of its gross cash reserves. The move was hugely welcomed by the crypto community as the price of bitcoin surged to new all-time highs past $48K.

Although JPMorgan analysts don’t believe more institutional and corporate investors will flood into the crypto market following Musk’s massive buy, they admit that the buy had an overwhelmingly bullish impact on the bitcoin price. “There is no doubt that this week’s announcement changed abruptly the near-term trajectory for Bitcoin by bolstering inflows and by helping Bitcoin to break out above $40k.”

The bank’s strategists, however, argue that even a negligible exposure to the dormant cryptocurrency could massively increase a company’s portfolio risk levels.

“Corporate treasury portfolios are typically stuffed with bank deposits, money market funds, and short-dated bonds, meaning that annualized volatility – or the range of swings during the course of a year – hovers around 1%.”

They further noted that a 1% BTC allocation would suggest that a corporate portfolio’s volatility rises to as much as 8% owing to the cryptocurrency’s 80% annualized volatility.

Bitcoin is consolidating at $44,649 at press time. How sustainable this upsurge is in the near-term is largely dependent on whether there will be “less speculative” institutional inflows, JPMorgan added.