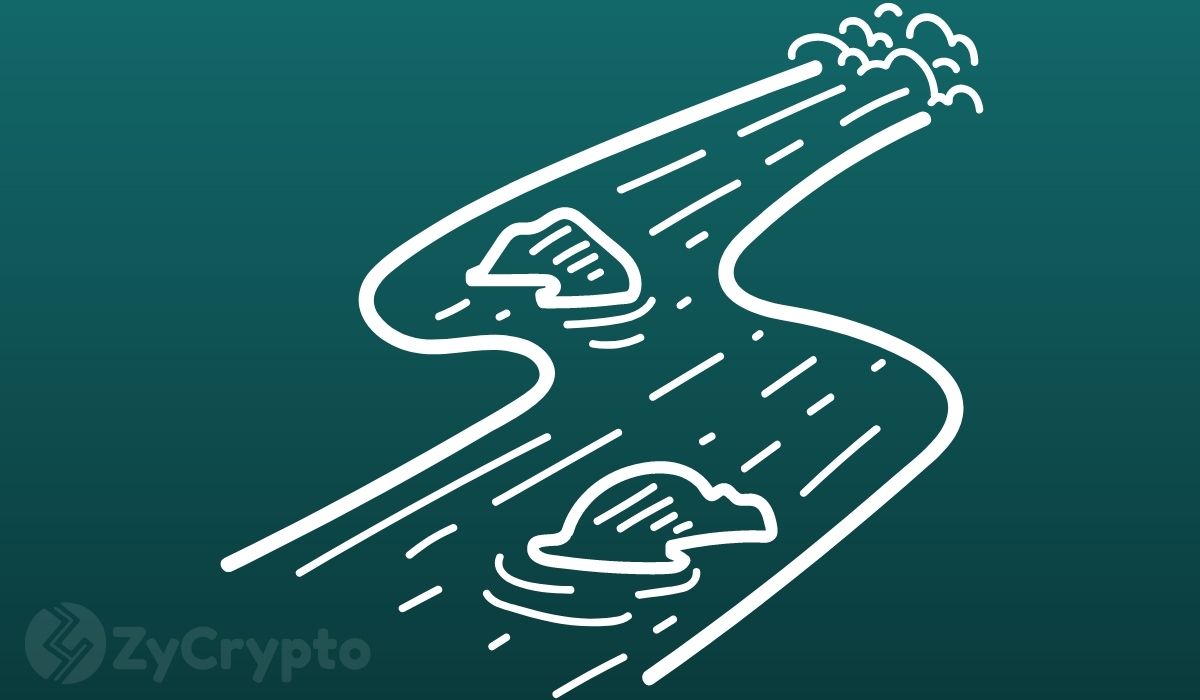 Following the announcement of a $1.5 billion BTC investment by Tesla and likely making it possible to pay for Tesla cars using Bitcoin, the price has become untouchable. Bitcoin soared past $42k and quickly flew past new all-time highs at $43K, $44K, $45K to the current $46K and counting.

The top coin has gained double digits of 19.94% in the last 24 hours to trade at $46,219, pushing both its market cap and the overall crypto market cap to ATHs of over $866 billion and $1.3 trillion respectively.

The news caused a ripple effect across the entire market, with many crypto assets including ETH, LTC, and Dogecoin joining the rally. An update by Glassnode says that within the first three hours of the announcement, the leading decentralized exchange Uniswap recorded its historically highest hourly trading volume of Wrapped BTC  ($WBTC).

“$WBTC trading volume on @Uniswap hit a new ATH. More than $46 million were traded on the exchange within one hour.”

Wrapped BTC is an ERC-20 version of Bitcoin which allows traders exposure to bitcoin on Ethereum-based decentralized applications. It represents bitcoin on a 1:1 basis and traders can convert their BTC into WBTC to invest it in many of the different channels that the Ethereum ecosystem offers through smart contracts. This includes yield farming, Staking, lending, and borrowing.

Uniswap data shows that over $243 million worth of BTC is wrapped up in WBTC as liquidity, with a 24-hour trading volume increase of 79% and 4,850 total transactions. The top trending WBTC pairs include WBTC-ETH, WBTC-USDC, WBTC-USDT, WBTC-DAI, and WBTC-LINK.

This led to many investors believing in a short-term pump and dump scheme, but since the Tesla BTC announcement, major exchanges have liquidated over $360 million worth of BTC short positions. A much more recent update by Macroscope stated:

“Lots of chatter out there about the bodies being carried out on the BTC short side. May include a well-known desk or two. Might be news in the next few days.”

The Bitcoin bull run seems to be fully back on track with many traders now eyeing the much coveted $50K level. Analysts are also associating Elon Musk’s previous tweet “it was inevitable” when he pumped Bitcoin’s price by adding #bitcoin to his Twitter Bio, to Tesla’s huge BTC investment. Crypto Journalist Nolle said:

“It’s a “go big or go home” statement. Tesla buying bitcoin wasn’t really a surprise – it would have been more of a surprise if it hadn’t ended up doing so. But $1.5 BILLION? The size is what’s making the mainstream market sit up and take notice.”