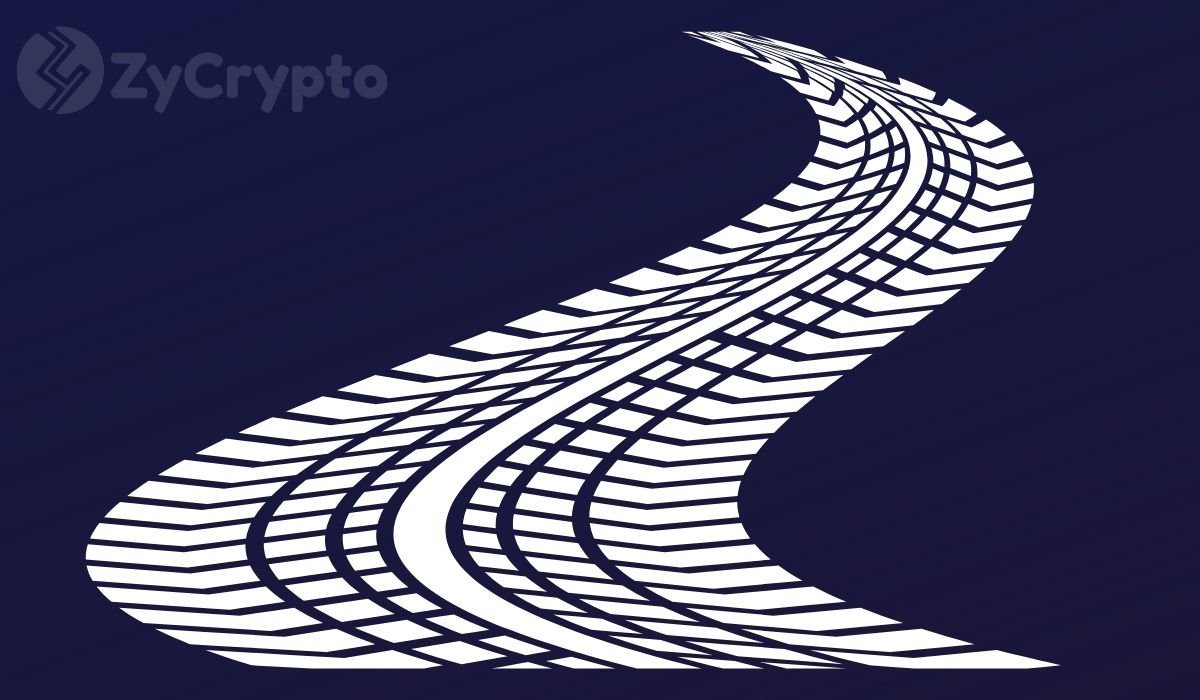 Bitcoin (BTC) is facing a difficult time as its price action remains distorted following a remarkable decline in the past week. A technical analysis of the digital asset’s performance indicates that it may take long before recovering and getting back on track.

According to Fundstrat Global Advisors, Bitcoin will need months to get back in shape as its fundamentals have been badly compromised. The asset lost over half of its value in a massive two-day drop between March 12 and 13 in the backdrop of a looming global economic crisis.

This plunge saw Bitcoin break below its upward trend sustained for over five years between 2015 and 2020.

The past week was also quite disastrous for the digital asset as its price fell below its 200-week moving average, which is an important long-term structural support for any asset. Bitcoin had even managed to stay above this level in its past two bear markets in 2015 and 2018 helping it to retain its long term upward trend.

“For now, technically we will again give Bitcoin the benefit of the doubt that it is attempting to bottom but recognize Bitcoin will likely need months of consolidation to repair the technical damage now in place,”

The asset has recorded some slight recovery over the last seven days after stabilizing above the $5,000 price level. The cryptocurrency is currently trading at around $6,600 following a 20% rally in the last 24 hours.

Vijay Ayyar, the head of business development at crypto exchange Luno, observed that the price rise is a result of increased buying pressure saying

“There was a lot of buying pressure sub-$5,000 as can be seen and clearly indicates seller exhaustion. These prices were potentially below running cost for many miners, and we’ve seen hash rates drop. Miners are also better off just buying Bitcoin at such prices so there could be that aspect as well.”

These observations are in line with newly established evidence indicating that the recent decline was driven by a mass selloff by newer market entrants and subsequent accumulation by long-term Bitcoin investors.

The recent massive single-day price rise leaves Bitcoin trading at about 40% below its yearly high recorded in mid-February. Market sentiment remains positive as Bitcoin investors stay bullish. However, the digital asset may still be some more months out of a complete recovery.