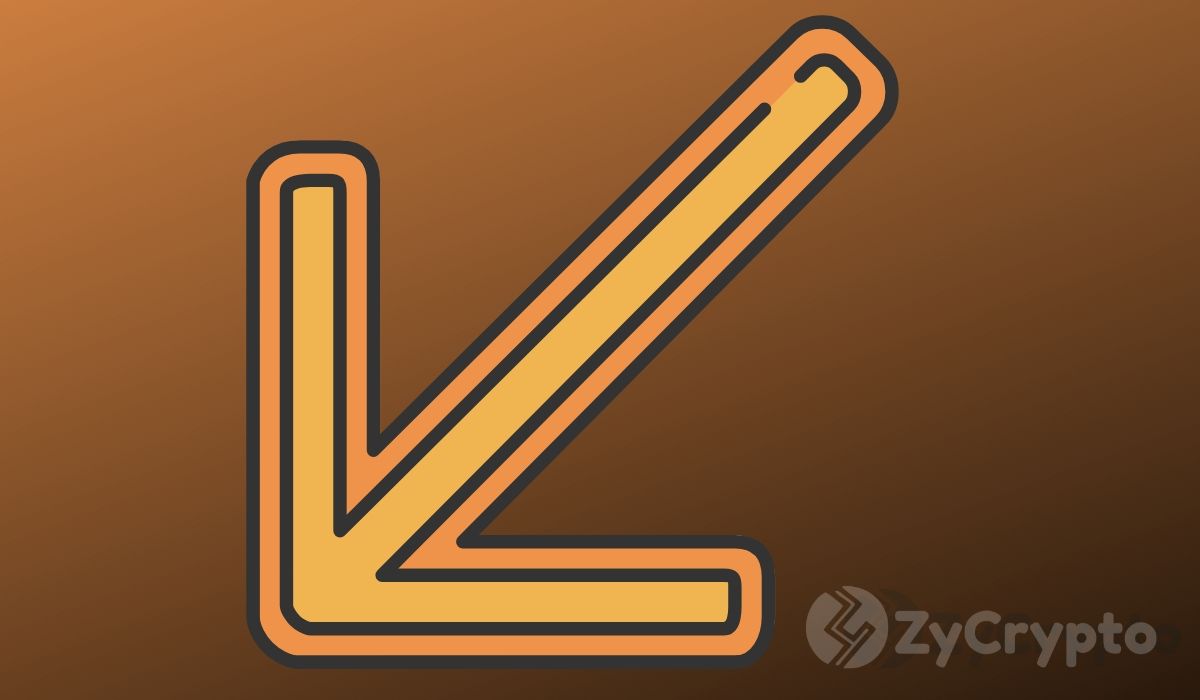 Bitcoin (BTC) is likely to hit a new bottom close to $3,000 in a retest of the lows reached in 2018. Chris Burniske, a partner at Placeholder Venture Capital, made this prediction on Twitter in response to people asking where the cryptocurrency could likely bottom out.

Burniske provided a lengthy explanation supporting his prediction via a twitter thread, in which he cited Bitcoin’s price chart over the last few years. According to his analysis, Bitcoin has historically stayed above its 200-week moving average thus maintaining prices higher than its bear market bottom. The digital asset even stayed above this line in the 2018/2019 bear market in which it reached as low as $3,200.

Based on Burniske’s evaluation, a fall below the 200-week moving average is the point of capitulation and could have adverse effects on the Bitcoin price.

Unfortunately, last Thursday Bitcoin crossed this line once it fell through $5,500. This means the $5,500 level that was the support level now becomes resistance.

The last time this occurred was back in August 2015 with Bitcoin struggling for the next six weeks to recover and get back above the 200-week moving average line. This initiated the next Bull Run, further proving the resilience of the leading cryptocurrency.

Despite having previously broken below this critical curve and recovered, the situation this time around is very different from 2015. It is much tougher for Bitcoin and the economy in general as the world struggles with the coronavirus epidemic and a subsequent economic downturn.

Nonetheless, Burniske, just like many in the crypto community remains optimistic that Bitcoin will recover and stay above its 200-week moving average. However, this is not before the digital asset hits the last bottom that Burniske predicts to be as low as $3,000.

He explained that more bad news is expected worldwide that could cause many assets to plunge and Bitcoin is no exception. Burniske also noted that bitcoin futures issued last week were in the $3,000 region providing an indication of where the market is headed in the near future.

The long-term outlook is very positive as it is expected that bitcoin and other top cryptocurrencies will be among the fastest recovering assets once the world stabilizes. For now, Bitcoin investors have to be a little bit more resilient as they navigate the ongoing economic turmoil that is likely to usher a new bull run. This entails expecting potential further price declines before any meaningful long-term recovery can happen.