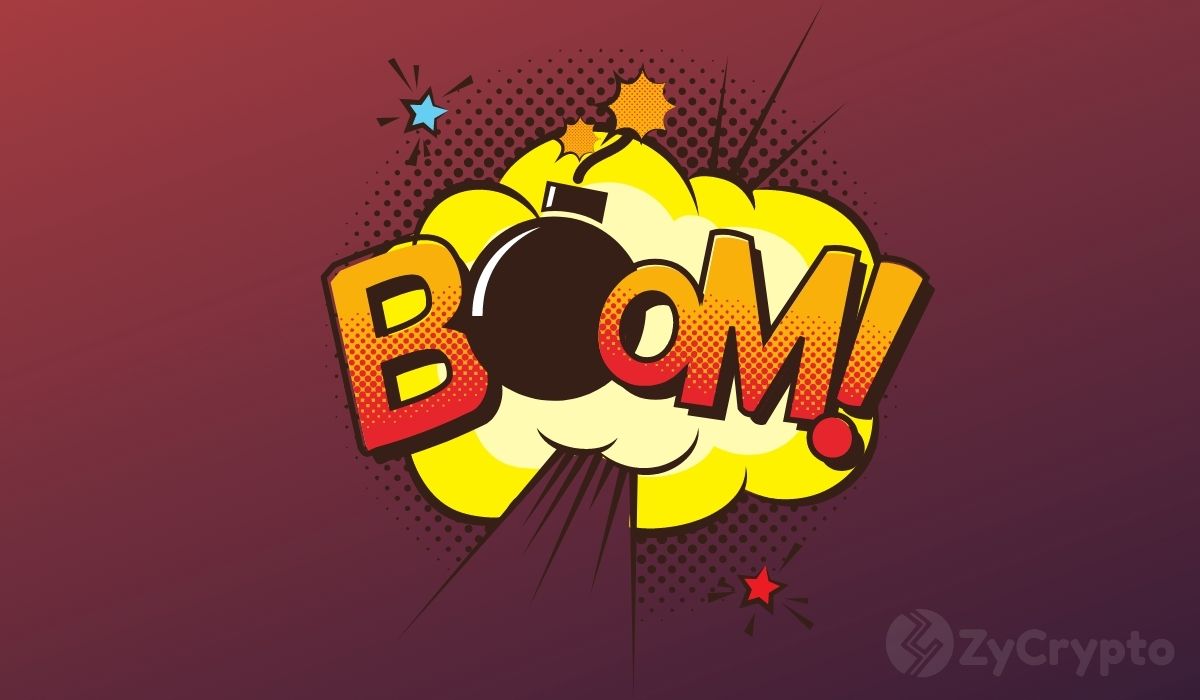 A former White House worker is currently throwing jabs at the Bitcoin market. Gary Cohn is a former economic chief who worked in the Trump administration until April 2018 when he quit the job after disagreeing with some of the people within the administration who opposed his proposals about tariffs. Before working at the White House, Gary was the President of Goldman Sachs.

According to Gary, one of the reasons that might lead to the fall of Bitcoin is its lack of transparency. In his opinion, a good asset class is one that maintains its integrity by not keeping secrets about its holders and reasons for its transfer. Gary thinks that Bitcoin performs poorly in this aspect because it lacks an audit log.

Notably, Gary’s opinion is aired at a time when Bitcoin’s price is breaking records. Bitcoin has already smashed its previous ATH of $19k. Experts have projected that the crypto will continue on its bullish path.

From a critical standpoint, Gary’s sentiments can be associated with his recent efforts to rebuild his portfolio in the business world after leaving the White House. Gary has recently been very active in investments, mainly focusing on cyber and blockchain-oriented fields.

Just recently, Gary teamed up with Cliff Robbins, an activist investor, to start a special purpose acquisition vehicle that managed to raise a cool $720 million back in September. Gary and his investment partner are looking to buy companies that will be around for the next 100 years.

Cohn’s Tip To Banks: Get Competitive

As a tip for bank managers, Gary says that it’s better to pay good employees well than risk losing them to better employers. Losing good employees is costly in the sense that the employer has to go out and offer more incentives in order to get good employees.