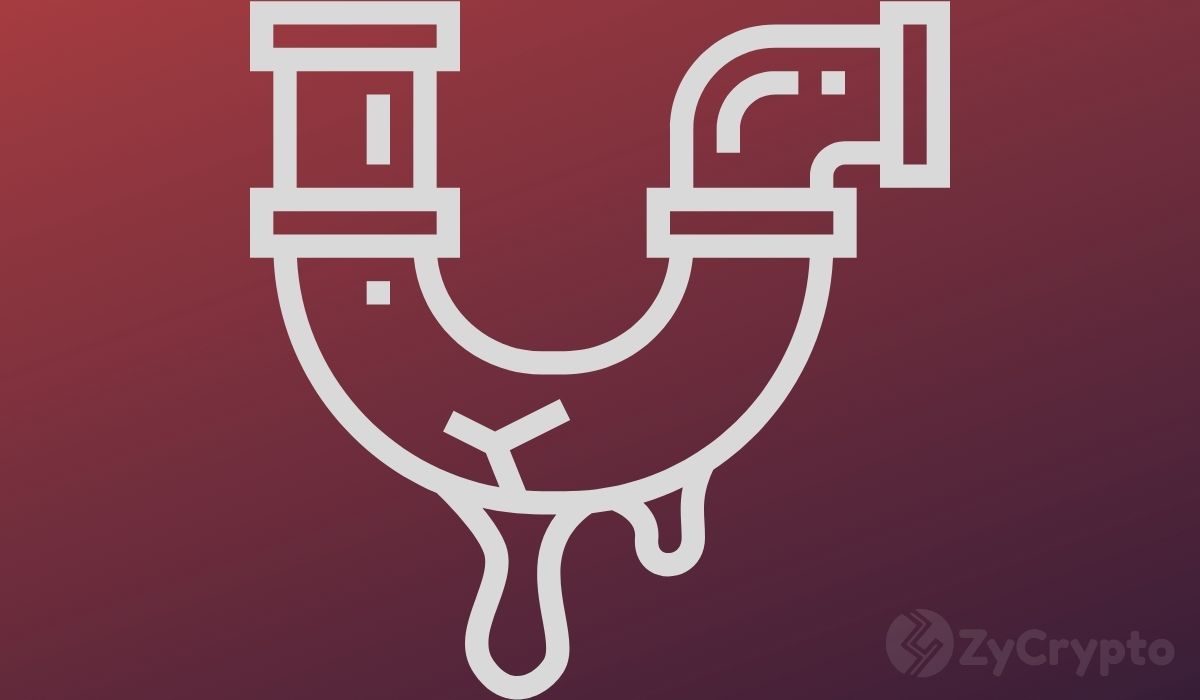 Australia’s largest cryptocurrency exchange, BTC Market, has reportedly breached the privacy of over 270,000 of its customers.

Per the breach, names and email addresses of the involved members have been exposed, making them prone to fraud and cyber-attacks.

Social Media platforms like Reddit and Twitter have seen various posts from the users, making complaints on the company’s accidental breach that has leaked almost all names and email addresses of its users. In a bid to apologize for the unpleasant occurrence that has cost many members’ confidential details, BTC Market took to Twitter to express its remorsefulness. The exchange company had also issued a statement to acknowledge the situation.

The tweet reads, “Earlier today, an announcement from BTC Market exposed client names and email addresses. This is a deeply regrettable situation, and we apologize wholeheartedly for it.”

The company said they would report the breach to the Office of the Australian Information Commissioner and conduct an internal review to propose a step up in the security measures surrounding the users’ details. All in efforts to restructure the mayhem caused by the exchange and curb the risk that had embraced the accounts of its users.

Caroline Bowler, the CEO of BTC Markets mentioned in a tweet that all members of the exchange were affected by the breach. As a result, the company had directly contacted all their users to create a general awareness of the violation. Thus, it advised its users to use two-factor authentication for their BTC Markets account to help them secure their accounts.

Despite the actions and bits of advice the BTC Markets had proposed to please its users on the situation, it appears that most of its users are no longer comfortable with the crypto exchange. One of the users shared his take about the company on social media, saying, “BTC Markets name is now as good as dog shit.”