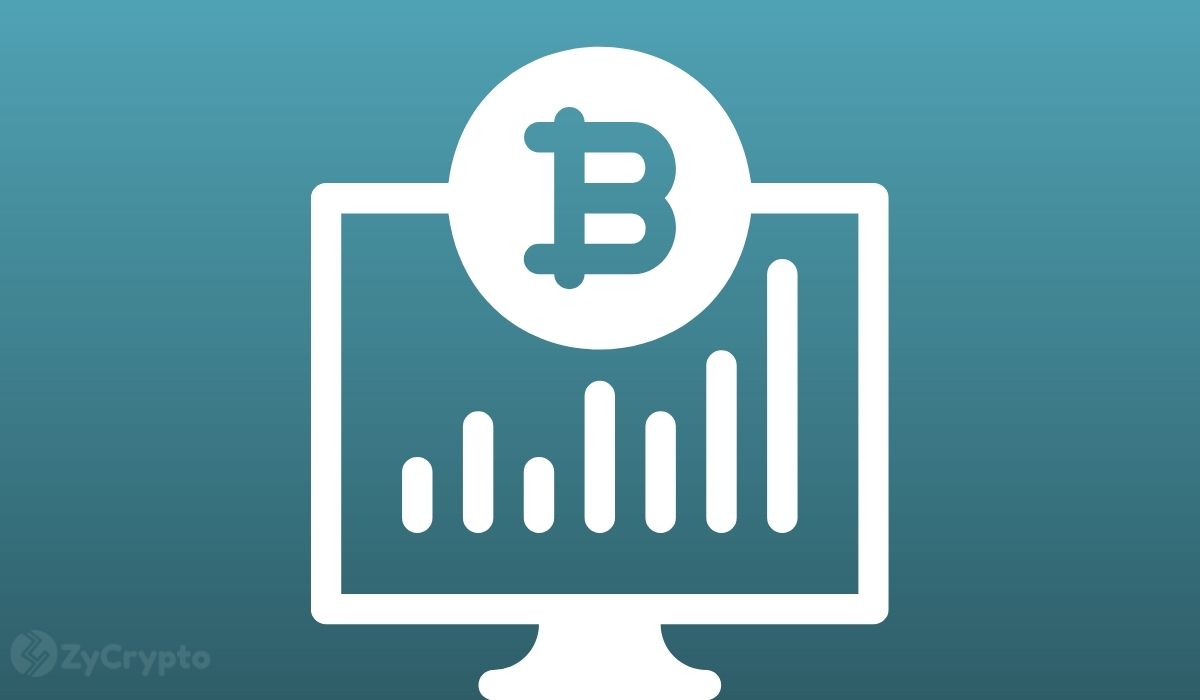 The ever hilarious meme-loving Tesla Technoking, Elon Musk, took to Twitter yesterday to peg his predicted BTC all-time high to a higher figure with a raunchy undertone.

Haven came for Bitcoin in ‘uptober’ as the US Securities and Exchange Commission finally approved the long-awaited first US Bitcoin ETF. After close to 15 weeks of hopeless value decline, further exacerbated by China’s merciless crypto clampdown and an avalanche of ‘cryptagonists’ discrediting its hedge against traditional fiat currencies, Bitcoin finally reached the pinnacle of relief on Wednesday recording $66,930. The new all-time high shows an extra gain of approximately $2,000 — The first to be recorded since April.

With its ProShares ETF debut which garnered over $1billion in trade within the first 24 hours, Bitcoin now sits high above the ranks of the most successful first-day trade debutants opening a new world of access to investors who wish to have a slice of BTC’s success without necessarily owning the asset.

Beyond the lewd affiliations, Elon Musk appears to have an uncanny affinity to a combination of the digits 69 and 420. The Shiba Inu obsessionist had equally backed Ethereum to break a $4,200 resistance alongside Bitcoin and it’s unclear why he set such shortsighted targets for the two biggest cryptocurrencies in the market. Back in July, the super-rich billionaire had tweeted:

4/20 is a date set aside to mark the birth of the first dog-themed meme coin which started off as a joke. For months, Elon remained the sole influencer and pioneer of the intrinsically worthless coin, continually driving prices up with regular tweets and even proposing it as a payment method for Tesla cars.

With a few other ETFs now lined up for debut, BTC proponents are increasingly confident of a possible $80,000 milestone before the end of Q4. BTC with a market cap of $1.2 trillion currently trades at $63,569 showing a 2% decrease over the last 24 hours.