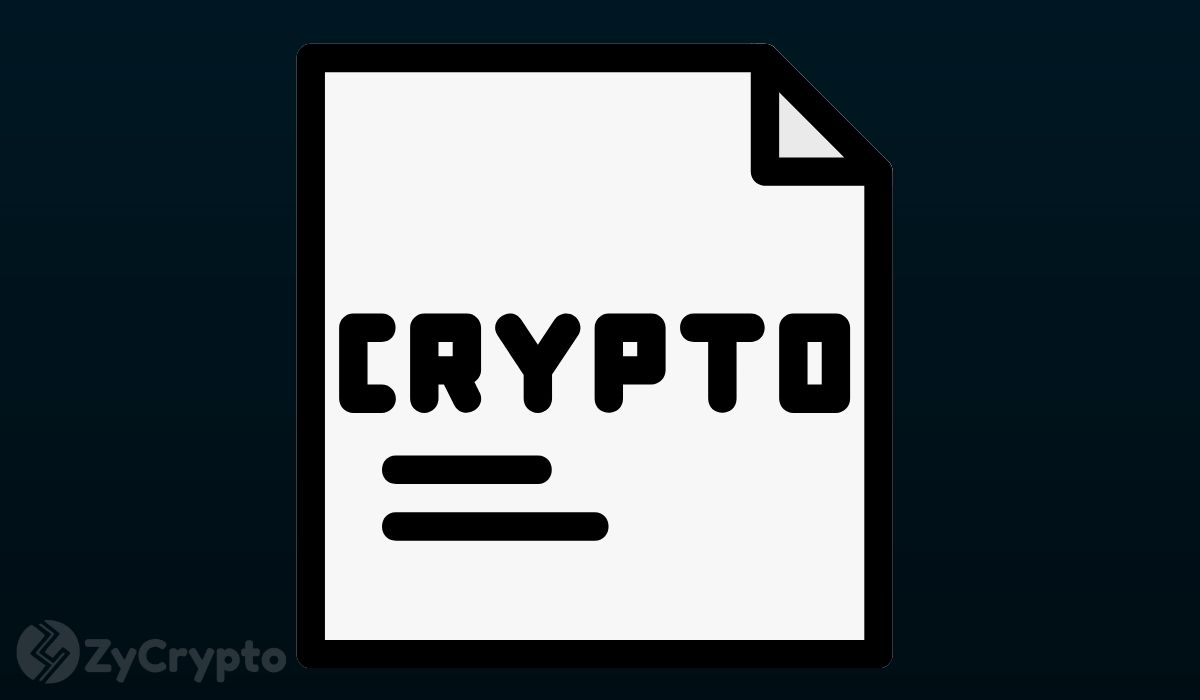 The world’s richest man, Elon Musk, has in his usual fashion stirred up crypto bulls once again. The billionaire who has had an interesting run with a few cryptocurrencies has chosen to be less direct with his tweets, as he has now adopted the pattern of communicating with his 61 million Twitter followers on issues relating to crypto-assets, through memes. The most recent meme Musk posted has taken the crypto-Twitter community by storm, and left the market equally excited and perplexed.

The tweet has since gained thousands of engagements as many market players try to decrypt the message behind the billionaire’s meme. While many big players like Tron’s Justin Sun amongst others are interpreting Musk’s post as his official return to the market. CEOs of exchanges like BitMex and Okex are asking Musk to move with caution and not “mess it up this time.”

The crypto-community, despite being wary of Musk’s intentions towards Bitcoin, is still welcoming the billionaire with arms wide open. Although his tweets did not send either of the assets blazing through the roof, his last post of a floki puppy did send both Dogecoin and Shiba Inu to new highs.

The same might happen for Bitcoin if Musk makes a more direct statement about his stance with the cryptocurrency. Many have also been quizzing Musk about the possible re-arrival of Tesla to the Bitcoin market. Keep in mind that Tesla’s return is another bullish catalyst for Bitcoin’s price. However, as Musk explained in the past, Bitcoin will only make its way back into Tesla when energy consumption is more sustainable.

While this is still good news for Bitcoin, it’s even better news for Ethereum, whose native token also made its way into Elon Musk’s watch list. With the Ethereum network making a chain change from Proof of Work to proof of stake, Ethereum is becoming more attractive for institutional investors like Elon Musk and many others.