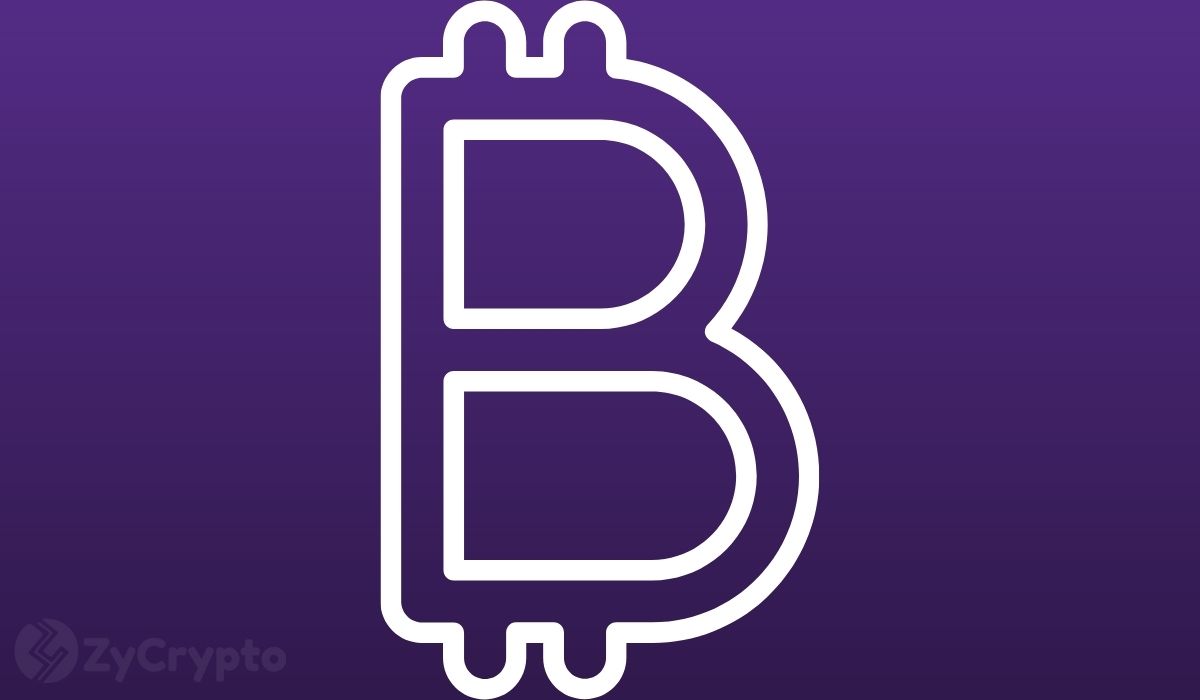 Many events from this year, within the crypto market, imitate developments from last year. The surge in Bitcoin’s price during the 4th quarter was also recorded in last year’s market, hence analysts’ prediction that Bitcoin will hit $100,000 before the year comes to a close. The rise in institutional investment this year was also a pattern recorded last year when leading firms began to open their doors to the big bull.

In a similar fashion, billionaires are once again showing commitment to the Bitcoin market as inflation fears rise. With Bitcoin constantly positioning itself as the most promising asset for traditional investors, it comes as no surprise that the likes of Paul Tudor Jones, who disclosed his Bitcoin investment back in May of last year, are reiterating that the asset is more promising than gold. Tudor’s sentiments are similar to that of Billionaire Investor Chamath Palihapitiya who claims that Bitcoin has already effectively replaced gold.

Mr. Tudor Jones further reveals that in his book, Bitcoin takes more priority over gold, which he observes to be behind on the adoption rate.

As he told CNBC’s Squawk box, “It would be my preferred one over gold at the moment. Clearly, there’s a place for crypto. Clearly, it’s winning the race against gold at the moment.” He further said that he has “got crypto single digits in my portfolio,” in response to his Bitcoin holdings.

As the billionaires observed, gold is falling behind, especially as inflation continues to rise. A recent report from Financial times also found that investors are increasingly dumping the precious metal for digital currencies.

On the other hand, Tech Billionaire Peter Theil is bullish on Bitcoin, following the asset’s surge to $60,000.

“I don’t know that you should put all your money into bitcoin at $60,000 a bitcoin right now, but surely the fact that it is at $60,000 is an extremely hopeful sign,” said Theil.

He further refers to Bitcoin and the “canary in the coal mine,” while observing that Bitcoin is “the most honest market we have in the country, and it’s telling us that this decrepit regime is just about to blow up.”