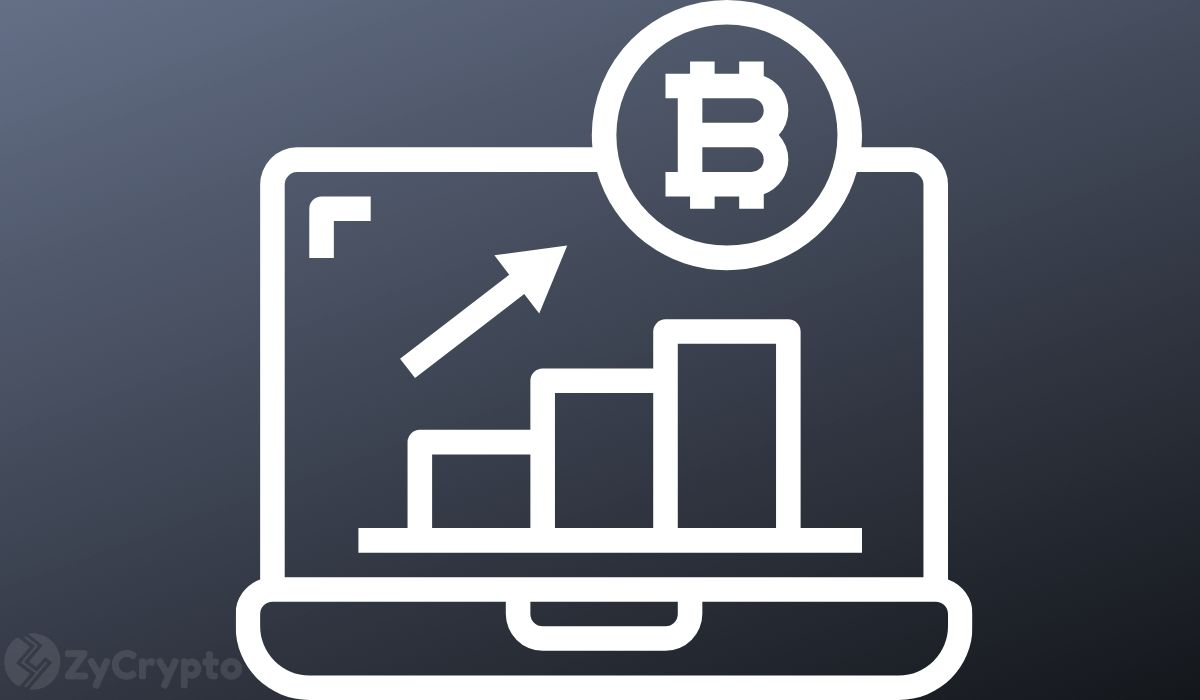 Time and time again, analysts use market maturation as yardsticks for where Bitcoin is headed. Sometimes these indicators are used to set the bar on the levels Bitcoin is unlikely to trade at. Per reports from last week, a popular analyst placed the bar at $20,000; a price mark that Bitcoin only managed to attain recently. Taking it a bit further is on-chain analyst Ki-Young Ju, who has recently observed that a drop to $28,000 is nearly impossible.

The analyst made this known in a recent Twitter post, in which he disclosed that institutional investors threw their weight behind Bitcoin during the recent bear market by buying the dips. He suggests that these investors have the capacity to maintain momentum at the $30,000 price region, in case Bitcoin makes a retest to that level.

“There are many institutional investors who bought BTC at the 30-32k level. The Coinbase outflow on Jan 2nd was a three-year high.

Speculative guess, but if these guys are behind this bull-run, they’ll protect the 30k level. Even if we have a dip, it wouldn’t go down below 28k.”

In contrast, some community members speculate that the market has a tendency to flip before the bull run sends Bitcoin to new highs. Unlike the $28,000 and $20,000 price levels predicted by these analysts as the maximum low, others professed that a 70% decline would not come as a surprise, considering the ever so volatile state of digital assets.

Meanwhile, the technical chart observers noted that a full bearish trend is forming, adding that the bullish rally needed for correction will only precede higher whale purchases.

Meanwhile, a response to the tweet suggests that a sideways or upside movement is more realistic.

“Everyone’s calling for a bearish breakdown of this head and shoulders. Seems too easy. Every single ascending wedge (typically bearish) this run has broken to the upside. Still possible, but my bet is sideways some more or UP.”

Last week’s technical charts saw Bitcoin make multiple upside movements. This bullish trend line, although as common as bearish trends, could still make its way back to the market if pressure is held at critical points.

At press time price of $38,158, Bitcoin struggles to retest the $40k resistance level. Although gains are stacking up, it may take longer for Bitcoin to gather enough momentum to retest the aforementioned resistance as price rejection continues to suppress the big bull.