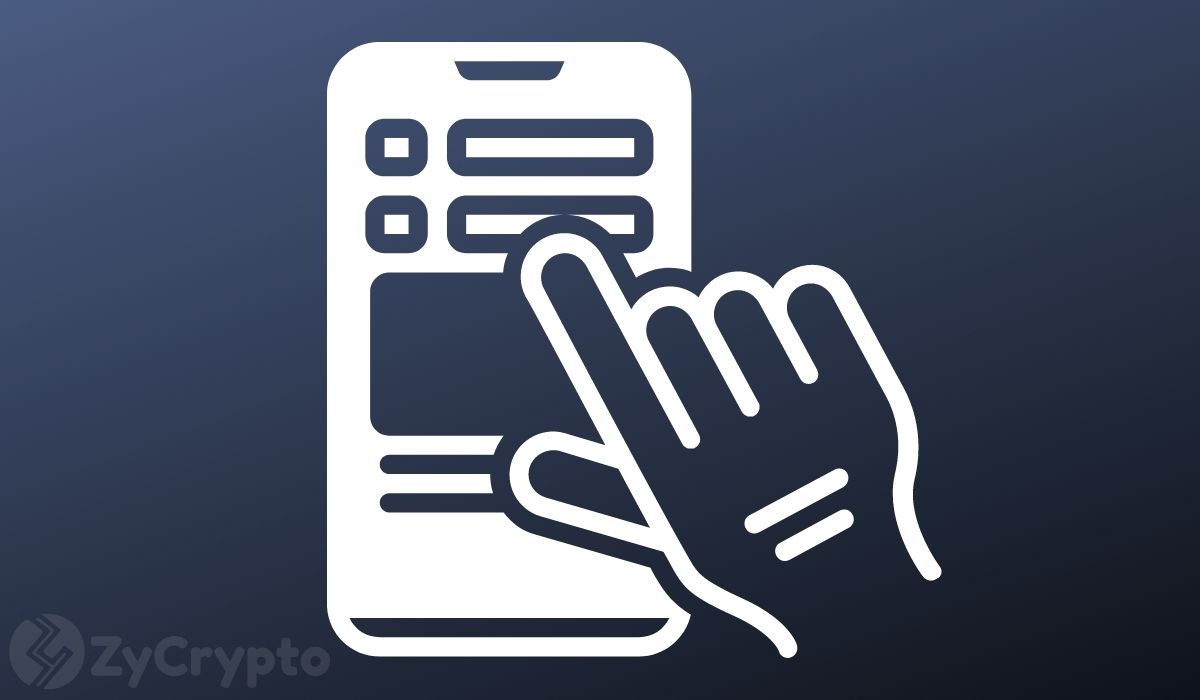 The European crypto payment processing company CoinGate says it will suspend the use of XRP for payments due to the ongoing legal struggle facing Ripple. The action will bar over 4,000 merchants from accessing the cryptocurrency as a means of payment starting from 15 January 2021. The move follows admonitions from the public against the company for continuing to use XRP for payment despite the case against Ripple.

“From the 15th of January, 2021, we will be suspending trading and processing payments in XRP. Any funds you have collected in XRP are safe and valid for withdrawal until further notice. We’re sorry for any inconvenience. Contact support@coingate.com if you have any issues!”

The SEC had on 22 December 2020 filed a lawsuit against Ripple and its executives for allegedly conducting sales of an unregistered security, XRP. Although there is no verdict yet on whether XRP should be deemed a security, top exchanges like Coinbase, and digital asset manager Grayscale have removed XRP from their platforms.

Such issues have expectedly caused XRP’s price to drop significantly. Ripple has expressed determination to pursue the case to prove that XRP is not a security. The XRP community is also helping in the cause by signing petitions for the U.S government to reverse the SEC actions.

Meanwhile, XRP Ledger-based crypto exchange platform GateHub has said it will not delist XRP and will continue to support it until there is a judgment that XRP is a security. The platform pledged to support XRP through these trying times as it believes that XRP is not a security as alleged by the SEC.