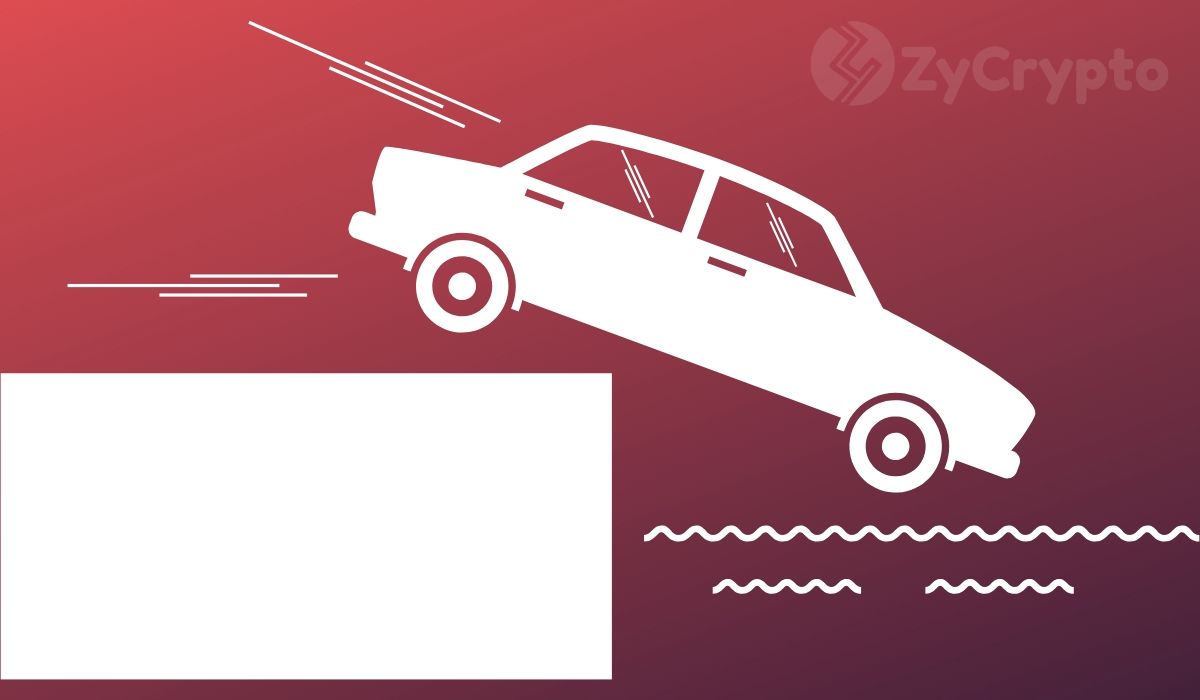 The major Bitcoin sell-off that took the market by storm had been making rounds in the cryptocurrency community this week. Recall that one analyst had hinted before the event that the arrival of Asian bulls could shake up the market. Thus, a price dump was imminent. New data has now revealed that there was a major sell-off from retail traders, which has now resulted in the upsurge of accounts holding more than 1,000 Bitcoins.

The data below shows a massive difference in those numbers within a very short period of time. On the 4th, we see that there were less than 2100 whales. One week later and we’re seeing the numbers at a new all-time high.

The price dump caused panic among retail traders who were quick to sell their Bitcoins in order to curb market risks, while whales conveniently tapped into the dip and swooped in some more Bitcoins.

Whale accumulation is a long-term investment strategy that has profited investors over the years. Unlike the retailers, whales do not intend to sell their Bitcoin immediately, because unlike day traders, losses do not threaten their asset holdings.

Clearly, 2021 whales are up and active, but older whales are not asleep either. As revealed by the On-chain analytics platform Glassnode, whales from 3 years ago are still active in 2017 and do not intend to cash out anytime soon.

Glassnode’s CTO who disclosed the data via Twitter is quoted below, saying ;

“Were Bitcoin investors that bought the 2017 top desperately waiting for new ATHs to cash out and leave?

I don’t think so.

Although whales are present, institutional demand is yet to pick up. Apparently, institutions are yet to fully resume from the holiday breaks, hence the stagnation in the inflow of Bitcoin into Trust Funds accounts. Once institutional activities resume, analyst Joseph Young, observes that a bullish rally is in sight.

“The Grayscale Bitcoin Trust has not reported additional inflows since Christmas (Dec. 25, 2020) due to the holiday season / year end.

When BTC inflows start coming in, indicating institutional demand, that’s when Bitcoin could start to rally upwards again. Worth observing.”

Meanwhile, Bitcoin is repositioning for a comeback to $35,000. At press time, a bear trend hinders the big bull at $34,427, but a correction is generally being forecasted by analysts.