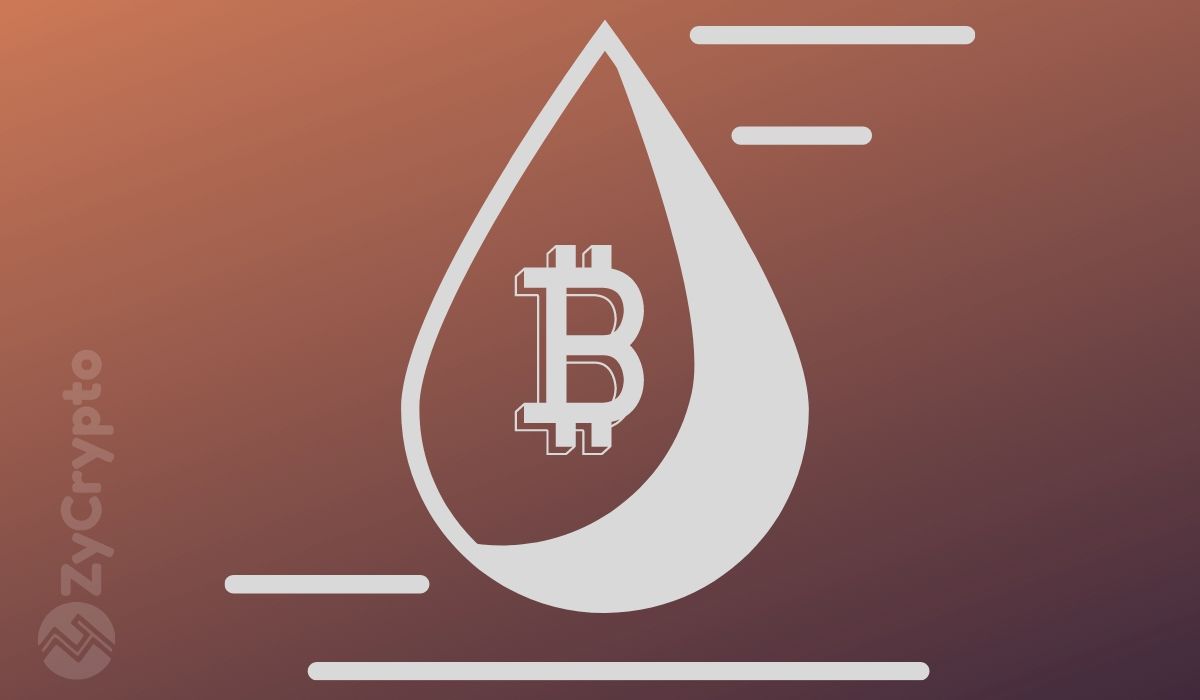 While many analysts are still pointing to more upside for Bitcoin’s price in the coming months, a popular indicator suggests that the current top is already in.

The analyst who goes by the moniker of ‘CryptoWhale’ alerted his followers on Twitter of transactions by big market players involving 400,000 BTC being moved around in the last few hours, totaling 30+ transactions. Based on the transactions recorded on the blockchain, it seems the coins are being moved to exchanges, as evidenced by these records found by another Twitter user. So what are their intentions for moving these coins?

CryptoWhale thinks it’s because these accounts are not planning to hodl hence they’re on the verge of dumping after netting some profits from bitcoin going above $12k.

The analyst had earlier posited that a large volume of BTC is being sent to exchanges by big players in the market. In a chart shared on Twitter, The volume transferred to exchanges picked up on July 27, when Bitcoin made the power move to break past $10,000 and reached $11,000 in one day. Volume continued picking up as Bitcoin slowly formed an ascending triangle.

From the above chart, the last time volume was near these levels was in February and March 2020. The selling ultimately climaxed on March 12, 2020, with a massive price crash back to sub-$4,000.

It should be noted that the volume of Bitcoin inflows going to exchanges peaked before March 12. CryptoWhale stated that it’s the indicator he used for shorting the market. With large inflows to exchanges in the past few days, the analyst’s theory is that whales have already profited and are looking to sell, so he’s expecting another big drop like what happened in March.

Last June, CryptoWhale published his own price prediction for Bitcoin, using Fermi-Dirac statistics, he predicted that BTC would first approach $2,000 before a proper bull run by 2022.

Many replies on Twitter, however, disputed CryptoWhale’s price drop prediction because of its correlation to March 12. Others argued that the March 12 crash was more than just about crypto whale activity. It should be remembered that on that day, all markets, crypto or otherwise, got decimated.

Despite CryptoWhale’s price drop prediction, his long-term view is still bullish. Similar to the Stock-to-Flow (S2F) model, the analyst’s quantum analysis-based model points to Bitcoin at $24,000 by mid-2022.