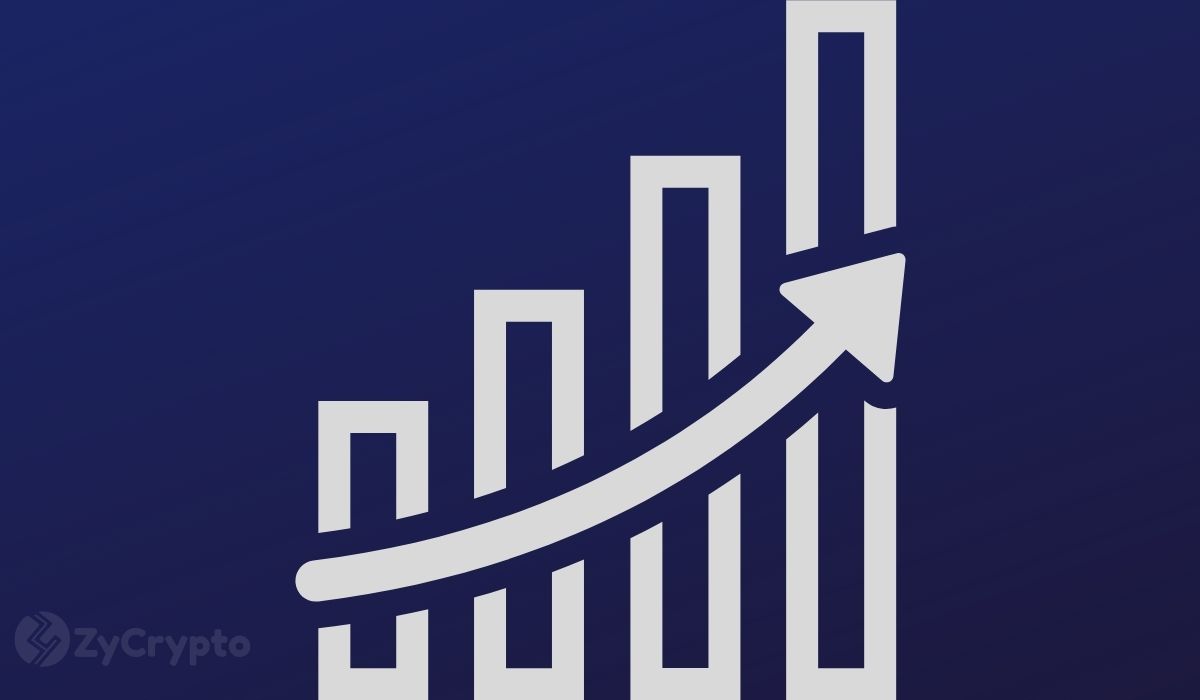 Since its launch in 2012, Ripple has aimed to modernize the traditional payments infrastructure by using XRP to make it easier for banks and financial institutions to send money across the world near-instantly and at low costs. So far, at least 24 companies are on board with Ripple’s XRP-based On-Demand Liquidity (ODL) product including MoneyGram, goLance, Mercury FX, and TransferGo.

Additionally, RippleNet, which does not utilize XRP, has attracted more than 300 customers. Overall, Inc. estimates that Ripple has registered a three-year growth of 3,039 percent. Meanwhile, Ripple raised a whopping $200 million in a Series C funding round towards the end of 2019 which brought its valuation to $10 billion in just seven years.

Although Ripple’s growth is spectacular, there are some other private companies in the financial services industry that have registered even more eye-catching progress. Nationwide Morgage Bankers, for instance, has grown by 16,396 percent over the same time frame. It should be noted that this is not a blockchain-oriented company.

Since its January 2018 highs, XRP has been in a multi-year bear market. However, the asset has been performing well in recent weeks. XRP has even outperformed bitcoin since last month with its 60% gains.

Ripple currently owns more than 50% of the total XRP supply. While some people in the crypto community are not pleased with this reality, the firm has always maintained that it periodically sells XRP in order to grow the digital asset’s ecosystem. Ripple CEO Brad Garlinghouse recently defended the firm’s business strategy with the proclamation that XRP is already solving a $10 trillion problem.

In the meantime, analysts expect the cryptocurrency to surge higher based on the bullish weekly close that it just witnessed. Lead technical analyst at Blockfyre, Pentoshi postulated:

“$XRP just had it’s highest weekly close since the market started making a higher high for the first time in 959 days. It reclaimed the .30c level that had acted as resistance in 2017, support in 2018, and now reclaimed.

This should be the official start of its bull run.”