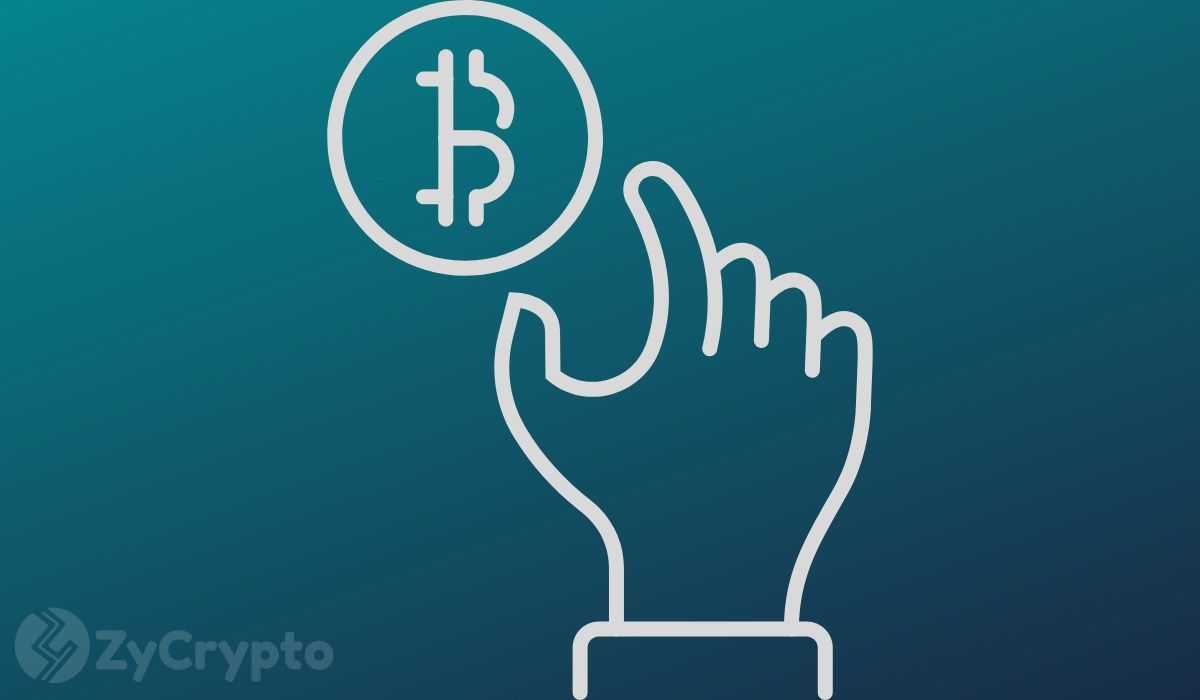 The number of HODLers with large amounts of BTC is constantly increasing, as Bitcoin shows a bullish trend, according to a report by Glassnode.

This increase in the number of BTC whales has been the largest since the 2017 crypto boom, when Bitcoin also known as “digital gold” had its largest adoption rate ever, according to Glassnode.

“The number of active addresses (and entities) has increased to levels not seen since the 2017 bull market – as has the number of new addresses – suggesting an increase not just in activity, but also in adoption.”

This increase has been consistent for more than 8 weeks, indicating an optimistic sentiment after the price drop that occurred in mid-March, when the economic crisis, mainly driven by the coronavirus, maxed out.

The halving will mostly influence the miners’ earnings

The increase in the number of investors is partially associated with the high expectations that crypto enthusiasts have for the Bitcoin Halving when the mining rewards will be cut in half highly reducing inflation and the miners’ profits by 50%. Some argue this could lead to a price boost, as has happened in the past after every Halving.

This “macro bullish” trend was remarked by On-chain analyst Willy Woo, who stressed the increased accumulation of BTC by whales.

On the other hand, the increase of users on the bitcoin network has strongly influenced the costs of transaction fees — as miners prepare for the halving that is just 3 days ahead. In some cases, fees have been as high as they were in 2017.

A few hours ago, Bitcoin broke the $10,000 resistance but failed to stay above that price, later dropping to $9700, a setback that could indicate a price correction or the beginning of a bullish trend.

Glassnode refers to Bitcoin as a “safe haven asset”, while it continues to increase its adoption and decrease its volatility, maintaining a price of $9,636 at the time of writing this article, which indicates a variation of -2.27% from yesterday’s price.

Will more whales join the crypto frenzy? or will they drop out before a possible correction? the answer to these questions is just a couple of moments away.