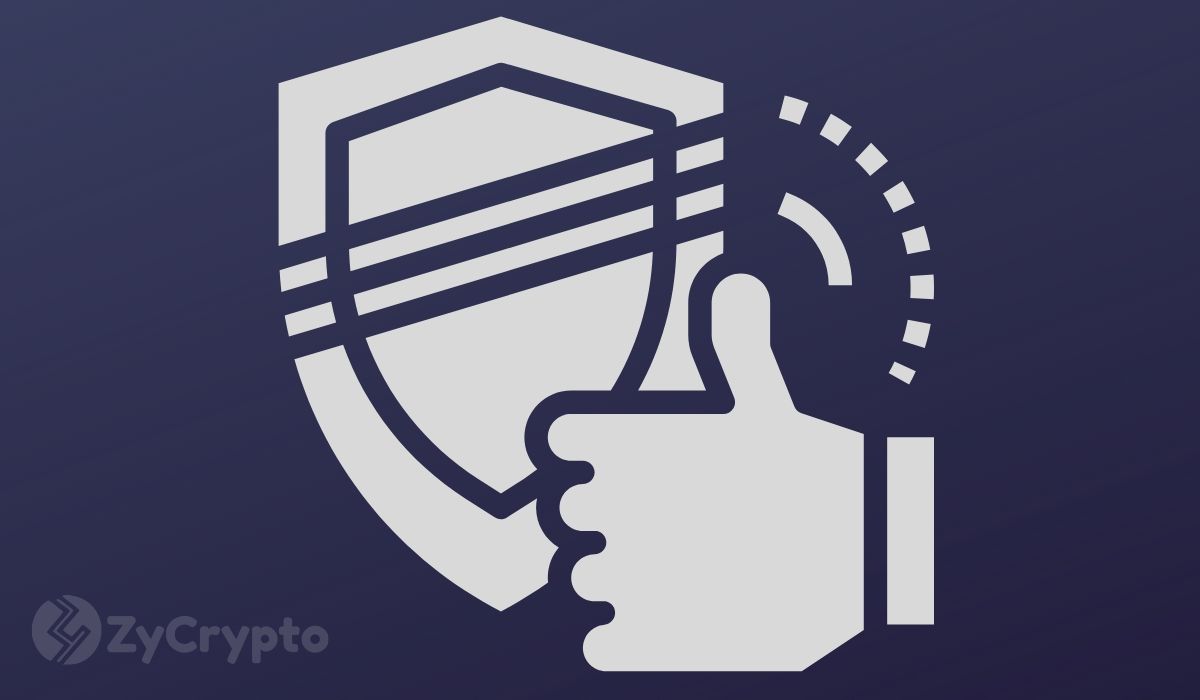 Veteran hedge fund manager and Tudor Investment founder and chief executive, Paul Tudor has once again expressed a strong belief in Bitcoin. According to him, Bitcoin has a lot to benefit from the rapid digitization going on in the world.

Tudor shared his opinion during a recent interview with CNBC’s Squawk Box. According to him, the world is already quite digital and so anything that fits into that will likely thrive, adding that even his children no longer use cash.

He is also quite confident that trust in Bitcoin will increase. Tudor says that the number of people who own or use Bitcoin is rising and that the number will keep rising with each Bitcoin rally.

“When you think about every bull market, there’s one common thread: an expanding universe of people who own it. The estimates are between 55 and 70 million people own Bitcoin. If you’re buying Bitcoin, you’re betting that number [will rise.]”

While he didn’t directly rebuff Bitcoin critics, Tudor does not believe that Bitcoin will fail. In his opinion, the community’s trust in it will keep rising.

“Every day that goes by that Bitcoin survives, the trust in it will go up.”

Speaking further on cash, Tudor says regular fiat currencies are bound to lose their value over time. He pointed out that cash is not trustworthy because of the tendency of governments to overspend, forcing authorities like the Federal Reserve, to print more money. The money manager said central banks depreciate fiats annually by about 2%.

“So you have, in essence, a wasting asset in your hands.”

Last week, Tudor revealed that the coronavirus pandemic, as well as inflation, caused a turnaround in his view of crypto. He has now put nearly 2% – about $100 million – of his $5 billion net worth, in Bitcoin.

Tudor however did not speak on the Bitcoin halving, which has now materialized.