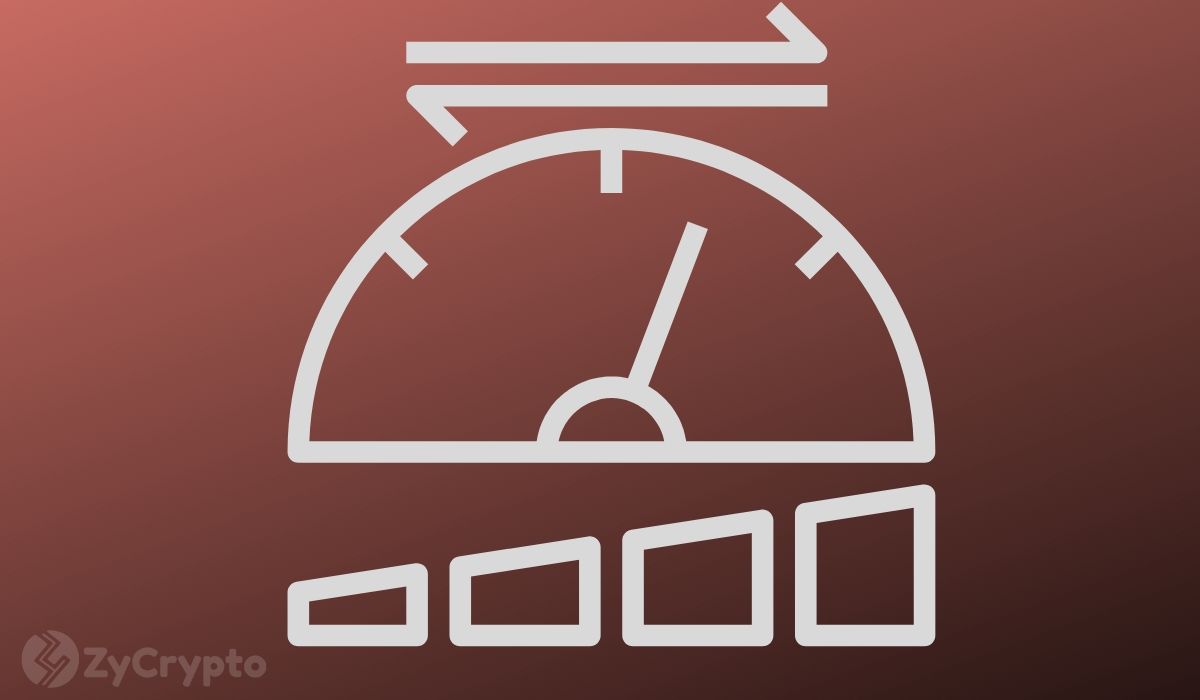 Bitcoin managed to hit $10,000 in anticipation of its halving event, however, the digital asset couldn’t sustain this price and eventually crashed down to $8,100. The bulls have been able to push Bitcoin back up and managed to break above $9,000 yesterday.

Bitcoin is now trading sideways between $8,800 and $9,200 as no one really wants to pull the trigger after the halving which just happened a few hours ago. According to Coinmarketcap, the overall trading volume of the entire crypto market has been increasing significantly over the past month from an average of $100 billion per day to a peak of $250 billion a few weeks ago and a current average of $180 billion.

This shows that the interest in cryptos is growing before the halving event although the number of Bitcoins held on exchanges has been decreasing.

According to data from ‘Skew’ the aggregated daily volume of Coinbase and has been increasing heavily over the past few weeks indicating that there is a real increase in demand for Bitcoins.

Grayscale, one of the largest Bitcoin funds in the world stated that almost 90% of investors came from institutions.

“Institutional investors, primarily hedge funds, continued to be the primary source of investment capital in 1Q20 (88%), with an even higher share than T12M (79%)“

CME Bitcoin futures also saw a huge increase in its open interest volume hitting all-time highs which according to the platform, also shows increased institutional interest in Bitcoin. The open interest was around $423 million worth of Bitcoin on May 7 and continued being extremely high the rest of the week.

‘The 2020 halving event has several additional factors than previous such events including the availability of CME Bitcoin futures and options, which investors and miners can use to hedge or express views on the bitcoin price.’ comments CME on Bitcoin’s halving.

According to CME, this halving is different from previous years and will very likely have a different outcome than before.